Congratulations to the newly married couple

In 2017, Shriya Bhupal and Akhil Akkineni were all set to get married. In fact, the Akkineni family was to have two weddings, but however, due to unknown reasons, their wedding broke off. Now, according to the latest reports doing the rounds, Shriya has now tied the knot with Anindith Reddy, Pratap Reddy’s grandson of C Pratap Reddy, the founder of Appolo Hospitals. For those of you who don’t know, Shriya is the daughter of businessman GVK Reddy. Also Read - RRR Shooting Resumes After Lockdown 2.0 Lifted, Ram Charan Informs Fans

Apparently, Shriya Bhupal’s husband happens to be Upasana Kamineni’s cousin, who is none other than Telugu superstar Ram Charan’s wife. According to a Hindustan Times report, the couple got engaged in April and recently tied the knot in a grand wedding ceremony in France. Their wedding photographer is none other than the same photographer, who shot Anushka Sharma and Virat Kohli’s wedding — Joseph Radhik. We just got our hands on the pics from the wedding. Also Read - Happy Birthday Jr NTR: Ram Charan, Mahesh Babu And Fans Flood Social Media With Wishes For 'Komaram Bheem'

Take a look at the pics below : Also Read - Jr NTR's Intense Look In RRR's New Poster Will Surely Give You Goosebumps 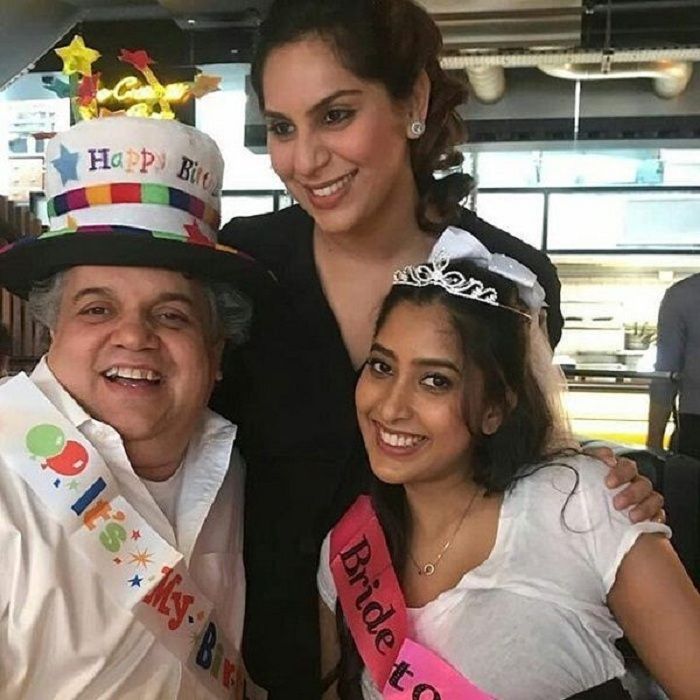 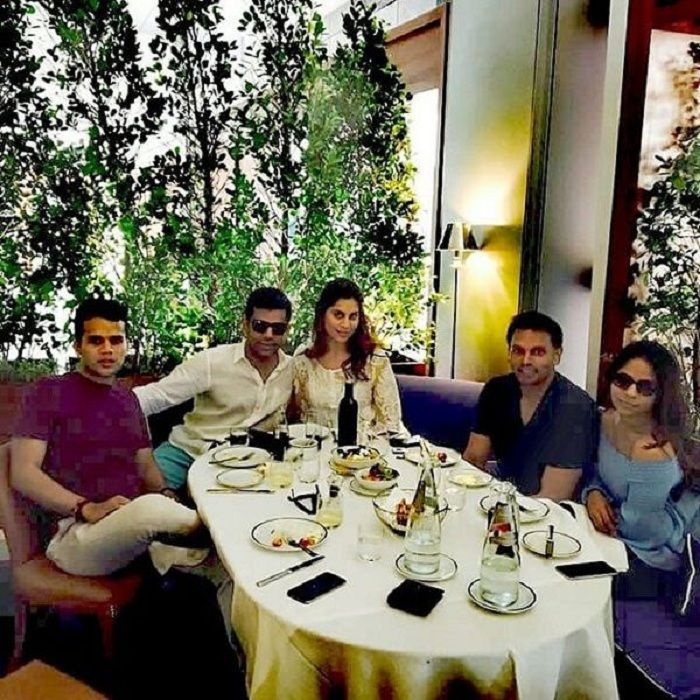 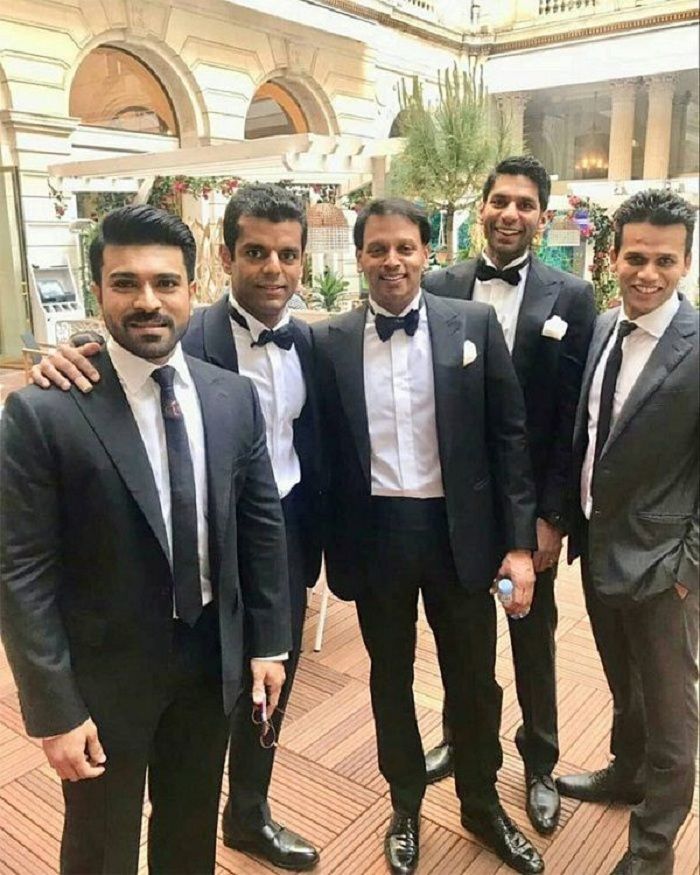 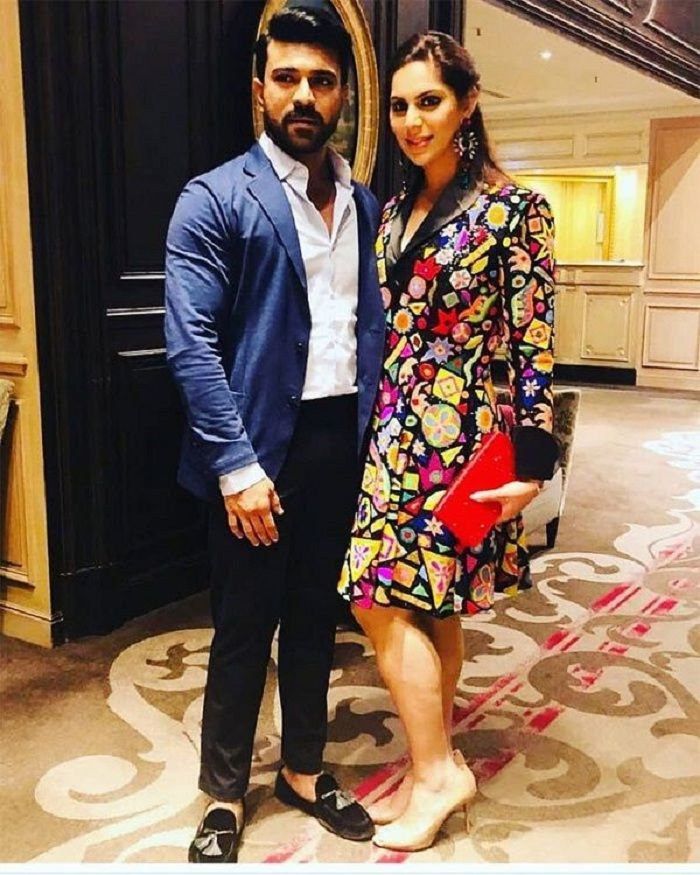 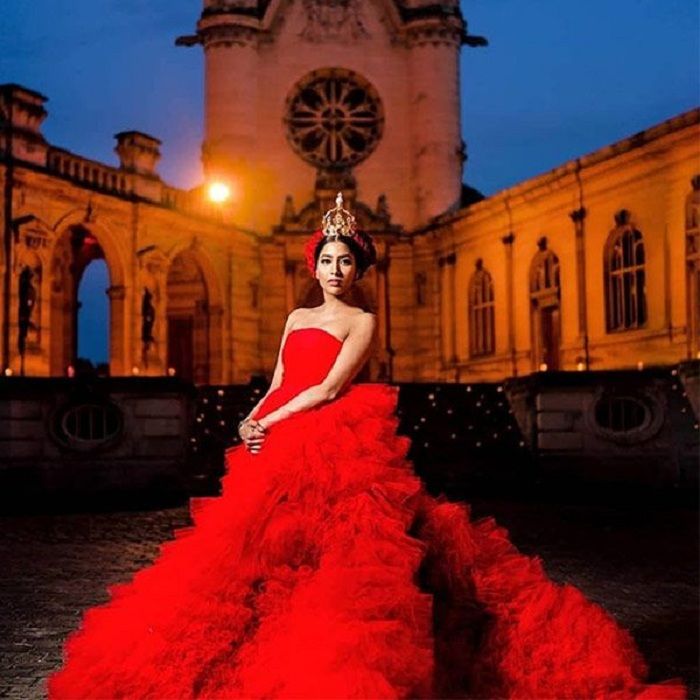 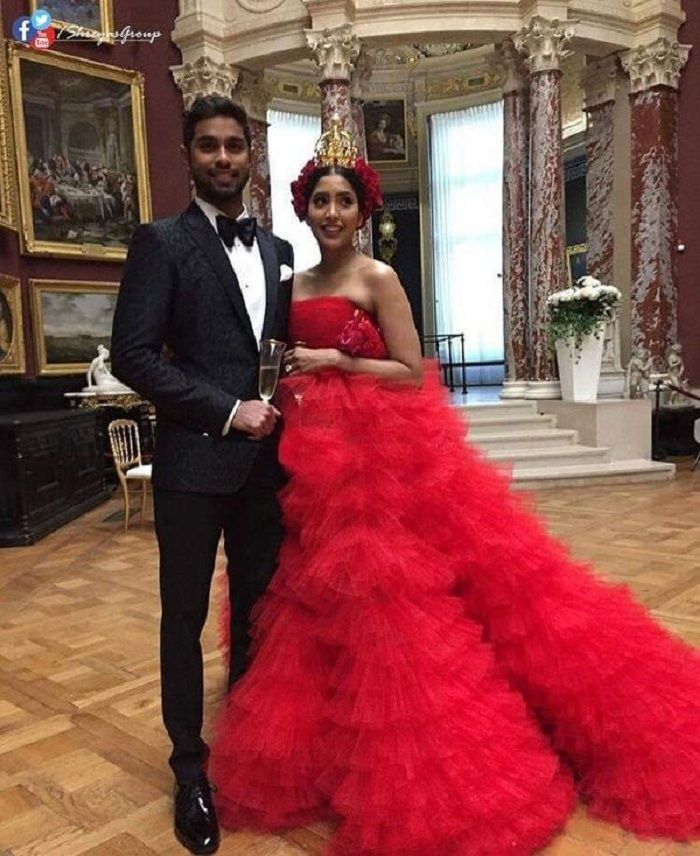 Congratulations to the couple. The lovebirds married at Chateu De Chantilly in France and by a glance at the pics, it seems to have been one grand wedding. This wedding is one of many weddings that have already taken place this year such as that of Sonam Kapoor-Anand Ahuja’s wedding, Neha Dhupia-Angad Bedi’s marriage and Shriya Saran’s wedding.