Arjun Kapoor has maintained that he is not even dating so what is with the engagement news? 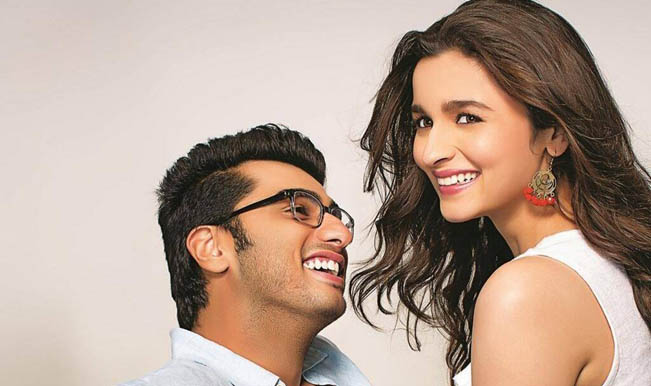 Arjun Kapoor has maintained that he is not even dating so what is with the engagement news?

Don’t sweat it if you are a fan of Arjun Kapoor and Alia Bhatt or of both because the tweet is for promoting their next film, 2 States which has been adapted from the book written by Chetan Bhagat.

The book has two people from different backgrounds coming together as they fall in love and go through a spiral of events causing deception and a whole lot of fun Chetan Bhagat style as Krish Malhotra played by Arjun Kapoor and Ananya Swaminathan played by Alia Bhatt.