Sidharth Malhotra had a dream launch in a Dharma Productions movie Student of the Year.

Sidharth Malhotra celebrates 32nd birthday today and he surely is showered with love from his fans. Also showering love on him was none other than his mentor Karan Johar, who threw a birthday bash for his favourite ‘student’ and it was a starry affair last night. People from the industry had poured in to wish the Ek Villain star best wishes in his birthday. Sidharth Malhotra had a dream launch in a Dharma Productions movie Student of the Year, along with Alia Bhatt and Varun Dhawan, and the three of them have remained great friends ever since. The filmmaker had thrown Sidharth a lavish birthday party last night where all his contemporaries poured in to wish him. We spotted Manish Malhotra, Parineeti Chopra, Sonakshi Sinha, Katrina Kaif, Alia Bhatt and her sister, among others at the party.Also Read - Tanzanian Siblings Lip Sync to Bollywood Song ‘Raataan Lambiyan’, Kiara & Sidharth Love It | Watch

Filmmaker Farhan Akhtar and Jacqueline Fernandez, Sidharth’s co-star from his next film Reloaded, also made it to the party. Reloaded is an action film and Sidharth and Jacqueline became great friends while shooting for it. It can also be recalled that Sid’s film Brothers also starred Jacqueline. The two actors were also on Koffee With Karan season 5 recently and their amazing bond was unmissable! So it was no surprise to spot her at the birthday bash. A look at the attendees and you know that Sidharth is a favourite with Bollywood women! From Parineeti Chopra to Sonakshi Sinha and his alleged girlfriend Alia Bhatt, all were seen going gaga over his dapper look at the Filmfare red carpet recently! No wonder then, when there was a special party for the birthday boy, all the ladies made it a point to attend and make the day even more special for Sidharth Malhotra. Also Read - Kiara Advani And Sidharth Malhotra Relive 'Raataan Lambiyan' as Tanzanians Lip-Synch to Song in Viral Video

Here take a look at who all were there to grace Sid’s birthday bash. Also Read - Sidharth Malhotra Begins Shooting For His Next Film 'Yodha', Shares BTS Pictures 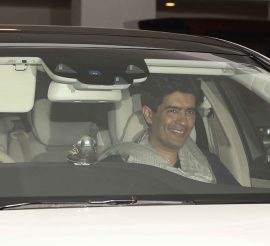 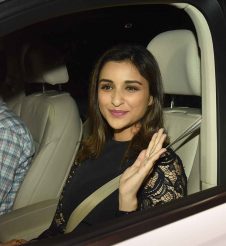 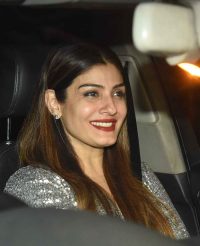 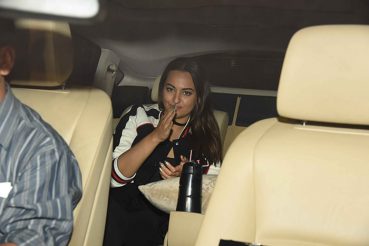 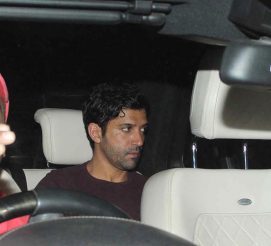 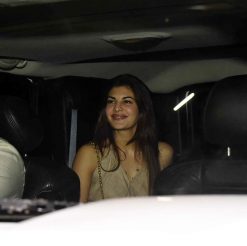 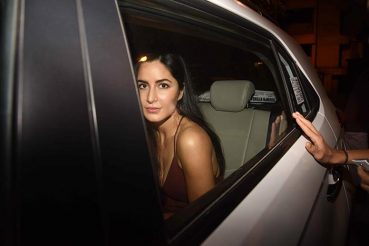 This handsome hunk was last seen in the 2016 film Kapoor & Sons along with Fawad Khan, Rishi Kapoor and Alia Bhatt, and despite such a power packed cast, he managed to hold his own space and get noticed for his awesome performance. Sidharth has a rather eventful year ahead with major releases like Reloaded, opposite Jacqueline Fernandez, which releases on 25th August 2017. Then there is Ittefaq remake and Aashiqui 3 also in 2017.

We wish the actor a very happy birthday and wish him luck for all his future endeavours.