Alia Bhatt teams up with mother for new advertisement

Young and versatile film talent Alia Bhatt has teamed up with her mother Soni Razdan to feature in an advertisement to promote Garnier Fructis Oil-In-Cream, a haircare product. The "Highway" actress says she has fond memories of her mother giving her an oil massage. 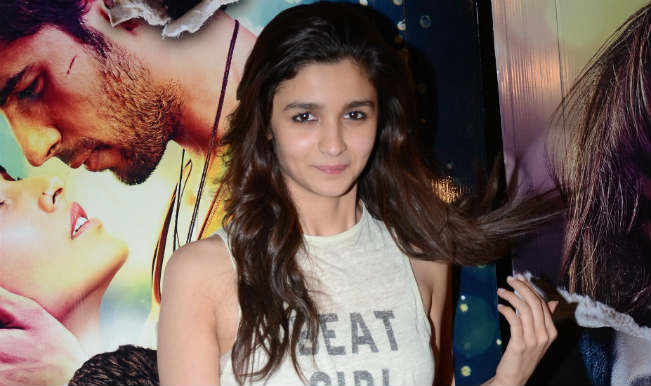 Â“Garnier is one of the first brands that I signed on. For the first time, I have got to team up with my mom, and do an ad along with her,Â” Alia told IANS over phone from Mumbai. While she is glad that she got a rare chance to work on screen with her mother, Alia pointed out: “The reason I believe they thought of bringing my mom and me together is because you know, when you think of oiling your hair, it always takes you back to the days when you were young, and your mother would put oil in your hair. Also Read - Alia Bhatt Enjoys Her Jeep Jungle Safari at Ranthambore National Park, Gives Glimpse in Selfie Video

“So, because this product is the new generation’s oil, this time the tables have turned, wherein I’m suggesting what product to use to my mom.Â” Her mother Soni Razdan, an actress and director, says the ad with her daughter is “the best comeback for me”.