Paatal Lok: Reality Check For Patriarchy And Gender Abuse in Our Society

Paatal Lok on Amazon Prime is a rare series that mirrors the gruesome reality of patriarchy in India. It shows how most women around us are living a life, same, same, but different.

Amazon Prime Video‘s new web-series Paatal Lok has found its mention in every second post on Facebook. The fact is that this series, created by Anushka Sharma‘s Clean Slate Films, talks about a plethora of social issues which means there’s something for everyone to relate and speak about. At its best, it shows Islamophobia, child sexual abuse, casteism, LGBTQ at the most ground level of the economic strata, and also shows the desperation to achieve power and success. What it also tries to comment on is the deep roots of patriarchy and how women who are the victims of this gender-biased system are leading lives same, same, but different.Also Read - 'Grih-Lok is the Safest': Mumbai Police Uses 'Paatal Lok' Meme to Urge People to Stay Home

Paatal Lok makes a strong statement when it shows how women are taken as the symbol of prestige by our society. ‘Ghar Ki Izzat’ is how we regard most bahus in Indian families. In a scene, a group of men that wants to take revenge for their insult from a family, decide to rape the woman of that family, signifying ‘the best way’ to punish a rival in a community that is heavily drowned under sexism. Also Read - Anushka Sharma's Paatal Lok Slammed For Allegedly Promoting Hinduphobia, Netizens Call For Its Ban 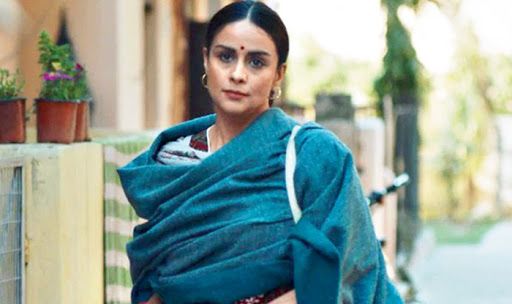 In a parallel story, Gul Panag plays the role of Renu Chaudhary, the housewife who’s expected to raise her child alone and teach him about moral values while the kid’s father, police officer Hathiram Chaudhary (Jaideep Ahlawat), can focus on proving that he’s worth solving at least one high-profile case. The other woman in the story is Dolly Mehra, played by Swastika Mukherjee, an anxiety-driven wife of celebrity journalist Sanjeev Mehra (Neeraj Kabi) who’s not allowed to feel anxious even when the news of the attempt to assassinate her husband are flashing across news channels. Also Read - Virat Kohli Praises Anushka Sharma's Paatal Lok, Says 'Proud of My Love For Producing Masterpiece'

Both these women are strikingly opposite to each other but are leading the same lives. At any level, they don’t have the freedom to question their husbands or ask them to have a real conversation about the problems that they are dealing with. If Renu is blamed for not raising her son right, Dolly is blamed to use her anxiety to gain attention. In one scene, Renu slaps her husband in front of his colleague in a tit-for-tat attitude, always hoping that he will be able to read her eyes filled with questions one day. But, no real conversation ever takes place with an intention to talk about rising issues. These differences between a couple are left to be solved on their own, and the wife is expected to just wait for the day when things will come back to normal. 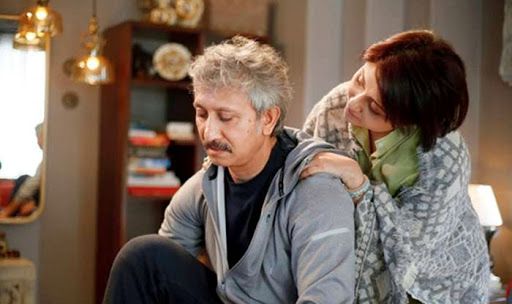 Dolly is a well-educated woman who has found peace in loving dogs in the absence of her husband’s love. For her, things are even more difficult because she has her anxiety to deal with and a husband who’s cheating on her. Even when she knows about it, she never goes up to the man to confront him or tell him about her struggle. Instead, she, too, like Renu, waits for the day when everything will come back to normal. She pleads to Sanjeev to have a baby because that’s probably the best way to ensure that the man is not moving out of the marriage.

Paatal Lok, quite subtly, shows the wrong side of love in a relationship. If there are no conversations, a will to clear out issues or an effort to make your partner understand that he/she is wrong – there’s no love. But, for women in our society, sadly love is not the reality. It’s a fantasy. The concluding scenes showcasing a happy family reunion attempt to talk about exactly that. Renu, her husband and the son eat ice-cream together while Dolly and her husband find solace in caressing a dog together. Wives are back to pretend they are happy. At least for now.