Oscars nominations are out and they are pretty much as expected. 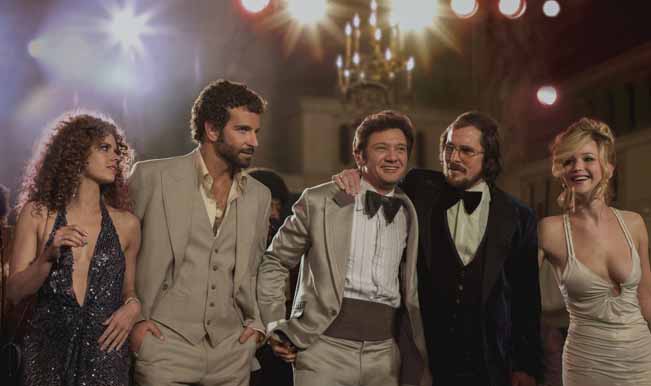 The nominations for the 86th edition of the Academy Awards was announced here Thursday and crime-comedy drama “American Hustle” and 3D sci-fi thriller “Gravity” top the list with 10 nods each. Also Read - Chris Hemsworth Shares Rare Family Picture With His Dad, Fans Call It 'Thor and Odin'

Close on the heels of both the films is “12 Years A Slave” with nine nods. “Captain Phillips”, “Nebraska” and “Dallas Buyers Club” have six nominations each.

“The Wolf of Wall Street” is competing in five categories and “Philomena” has secured four nominations.

“Blue Jasmine” and “The Hobbit: The Desolation Of Smaug” are competing neck-and-neck with three nods while “Inside Llewyn Davis”, “Lone Survivor”, “The Great Gatsby”, The Lone Ranger”, “August: Osage County”, “Despicable Me 2”, “Frozen” and “The Grandmaster” have two nominations each.

The main awards ceremony, organised by the Academy of Motion Picture Arts and Sciences, will take place in Hollywood on March 2.