The lovebirds sure know how to keep negativity at bay

While the Padmavati controversy intensifying with each passing day, actors Ranveer Singh and Deepika Padukone were spotted outside Taj, Colaba on a dinner date. Well, Deepika has been receiving threats from Hindu Rajput groups such as the Karni Sena, with many vowing to cut off her nose, should Rani Padmani, the titular role she is essaying in Sanjay Leela Bhansali‘s magnum opus Padmavati, be shown in a bad light. Ranveer who leaves no stone unturned to cheer his lady love in his own unique way, seemed to have taken her out for a nice peaceful dinner date as a way to distract her from all the negativity surrounding the film. Now, isn’t that sweet? Also Read - Abhijeet Bhattacharya on Rift With Shah Rukh Khan: I am Not His Voice | Exclusive

Recently, a video of Ranveer Singh singing, Ek Ladki Ko Dekha To Aisa Laga for Deepika had been doing the rounds on social media. The video was showcased when Deepika graced Shah Rukh Khan’s show, ‘Baatein With The Badshaah’. It was SRK who played the video for Deepika as a surprise to her. However, it was not just the video, but  the heartwarming message that Ranveer dedicated to Deepika that stole our hearts. In the video, he was seen telling Deepika, “You bring light into my life. I pray to god that this light remains in your life too. There’s nobody like you. God bless you. I love you.” Needless to say, fans went on a different kind of frenzy watching the video and made it go viral within minutes of the telecast of the show. Ranveer certainly knows how to make Deepika’s day and after watching the video and seeing the pics, we feel he definitely deserves the best boyfriend tag. Meanwhile, check out the pic of Deepika and Ranveer spotted in the car, from their dinner date last night. Also Read - Suhana Khan Shares Unseen Childhood Pic of Herself Kissing Shah Rukh Khan Cutely, Superstar Misses His Baby 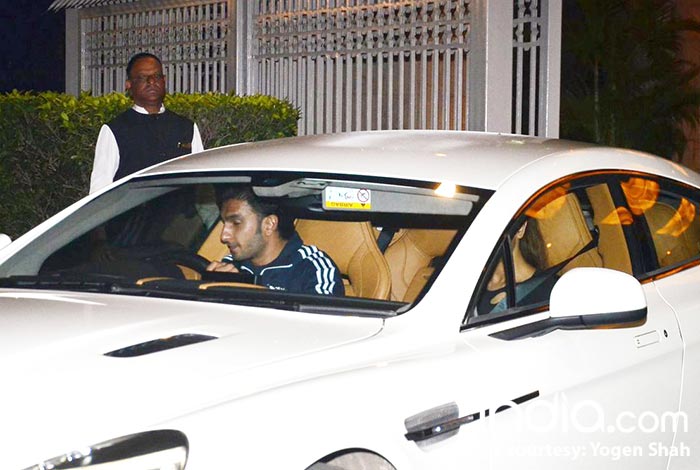 Also Read - Arjun Kapoor In The Weekend Interview: I Am Not A Bad Actor | Exclusive 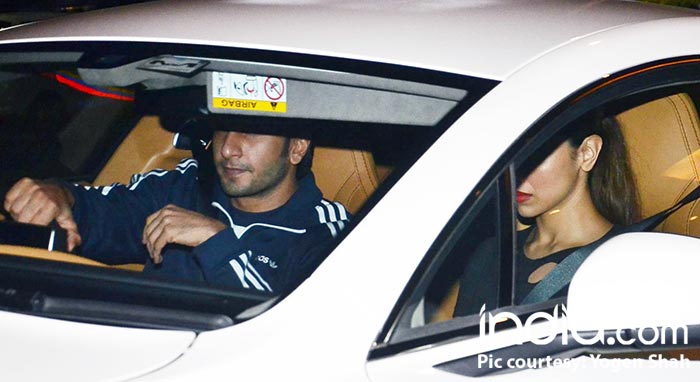 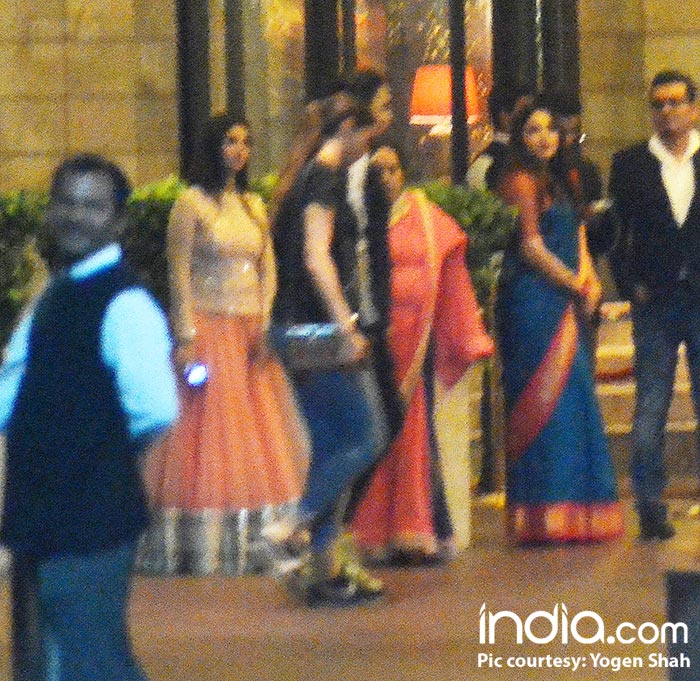 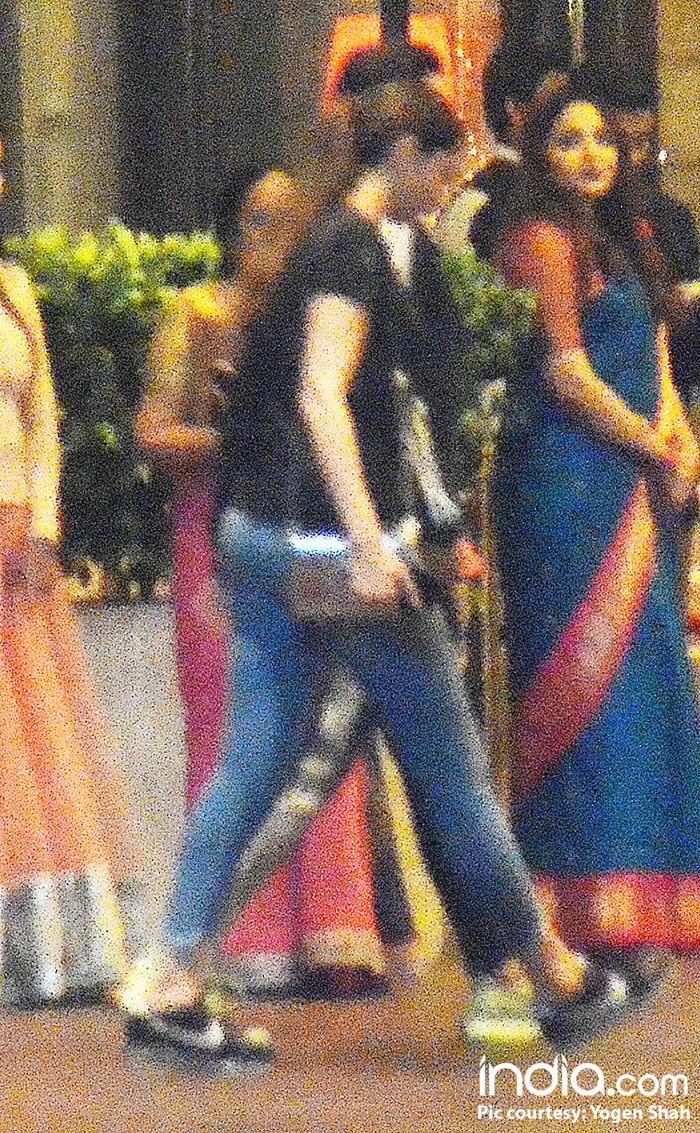 Meanwhile, going back to the Padmavati controversy, its getting murkier by the day. Things took a deadly turn after a Jaipur youth was found hanging in the Nahargarh fort in Rajasthan’s capital city last week. The Indian Films and TV Directors’ Association (IFTDA), along with 19 other bodies of the film and television industry from across India came together recently and stopped shooting for 15 minutes as a symbol to protect the freedom of expression of the people associated with the creative field. The film has been pushed to a later date thanks to this unending controversy. We hope the film sees the light of the day sooner than later. Stay tuned to this space,for more updates on the film.