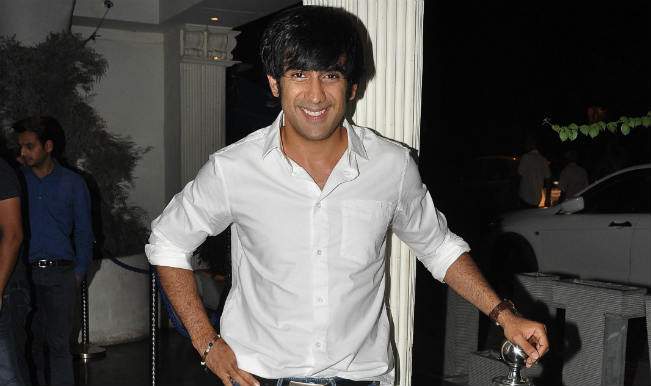 Mumbai, May 26: Bollywood actor Amit Sadh will play the role of a footballer in Mohit Jha’s directorial debut which is based on a father and son relationship. Jha, who has directed some of the popular daily soaps like “Choti Bahu”, “Hitler Didi”, “Parvarrish”, “Kareena Kareena” on small screen is all set to make his directorial debut in Bollywood with his yet untitled project. “I have been directing TV shows for 18 years or so. I want to grow, excel and do something better professionally. I would be directing a film. It is about a father-son relationship… It is about a generation gap between a father and his son. It is an emotional heart touching story,” Jha told PTI. (READ- Guddu Rangeela official trailer: Arshad Warsi and Amit Sadh promise you an entertaining ride!) Also Read - Deepika Padukone all Set For Her Second Hollywood Venture as She Signs With Talent Agency ICM

The film will have football as a background, Jha said, adding, “the film will have some football matches. It is not based on real life footballer or any match or any incident… It is all fictional.” Jha has roped in Sadh to play the lead role in the movie. “The film will have Amit Sadh. He will be playing the role of a footballer. He has played football, he knows the game. We have Ronit Roy, playing Amit’s father in the film. The actors will be given training in football,” Jha said. Also Read - Arbaaz Khan's GF Georgia Andriani is a Hotmess Riding a Camel in White Swimsuit - Video

The film, to be produced by Eros International, will be shot in one schedule of 45 days starting from October this year. Amit who came from the world of television made his acting debut in filmdom with “Phoonk 2”. He is looking forward to the release of Subhash Kapoor’s “Guddu Rangeela”.