The veteran actor has been discharged from the hospital

Earlier today Amitabh Bachchan shared the teaser of his upcoming film, 102 Not Out, which has him reunite with Rishi Kapoor on screen after 27 years. We absolutely loved him as the 102-year-old father of Kapoor, and just when we couldn’t get over their cute camaraderie, news of him being admitted to Lilavati Hospital started doing the rounds. The 75-year-old actor was admitted to Lilavati hospital at 6:30 pm today. He was being looked after by Dr Jayant Barve who specialises in Gastroentrology, Hepatology and Therapeutic GI Endoscopy. We are still reportedly clueless about the reason behind his hospitalisation, but given the actor’s history with stomach ailments, our guess is that he could have been admitted owing to gastro-intestinal issues. Also Read - Kaun Banega Crorepati 12 to Start From September 28: All You Need to Know

Pics of him returning from the hospital along with son Abhishek Bachchan are doing the rounds over the internet, which means the actor has been discharged. Given that he is on his way home, means there isn’t much to worry about. The actor is spotted sleeping behind the driver’s seat, while his son is seen sitting next to him. The veteran actor’s face is covered. We hope he gets well soon. Meanwhile, take a look at the pics below : Also Read - Big B Wears Face Shield on KBC 12 Set, Urges All to be Safe 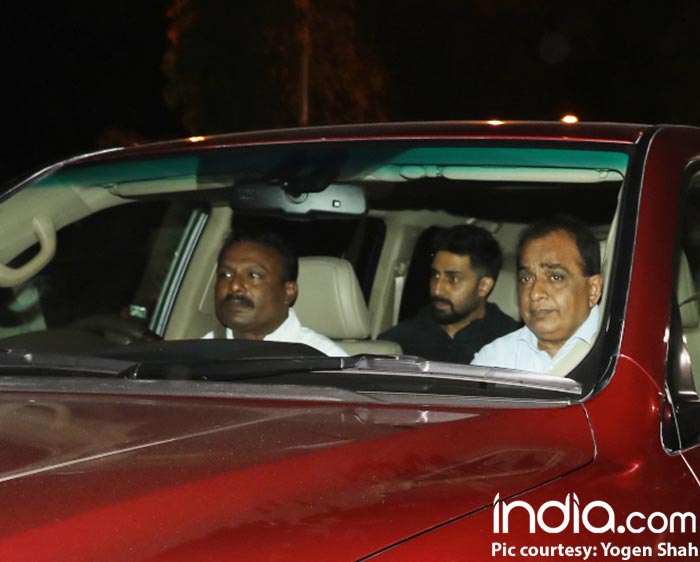 Also Read - Kangana Ranaut Hits Back at Jaya Bachchan: Would You Say This If Shweta Was Beaten, Drugged, Molested, Abhishek Was Bullied 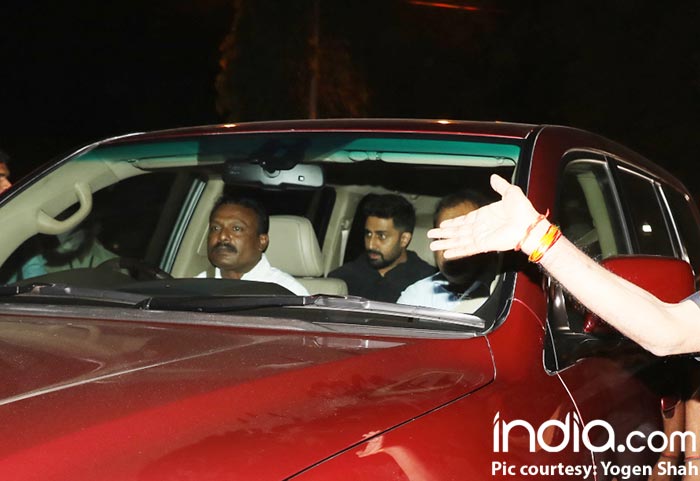 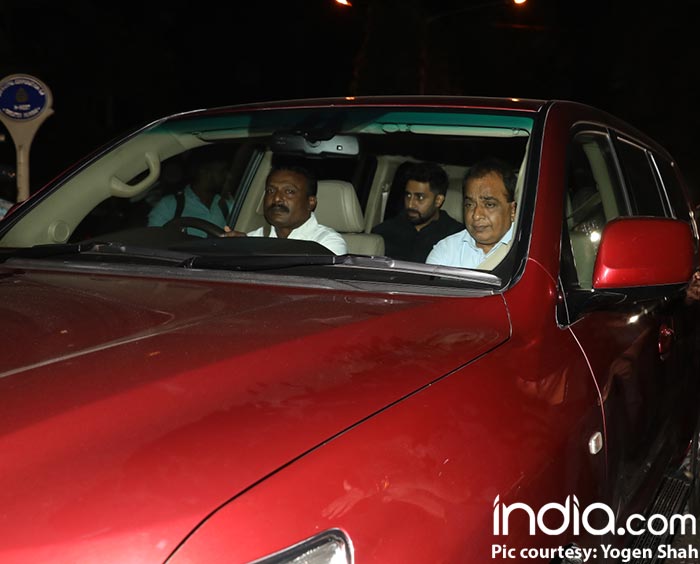 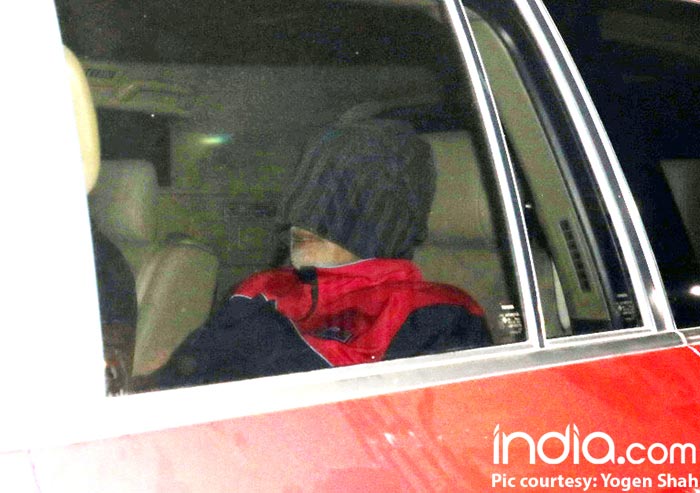 This is not the first time that Bachchan has been admitted to Lilavati. He had reportedly complained of neck and spine pain for quite sometime now. He has been in and out of the hospital for frequent check ups. Earlier, in 2012, the veteran actor was admitted to the hospital for nearly 12 days following an abdominal surgery. The veteran actor has been suffering of stomach ailments for quite sometime. The actor was reportedly operated on February 11, 2012 at the Seven Hills hospital. Reports suggested that the actor was to undergo a second surgery but given his improvement post the first surgery, the doctors decided against it. Stay tuned to this space for more updates on his health.