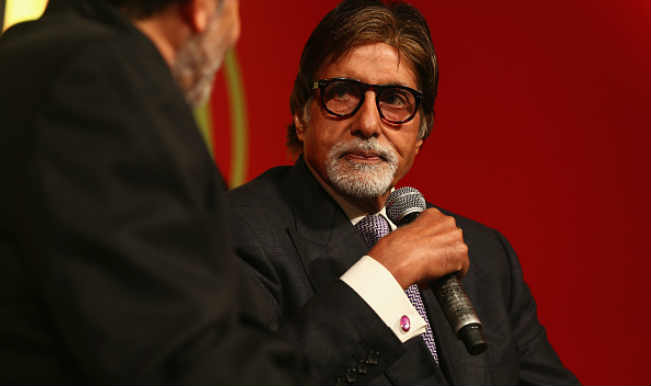 Mumbai, Dec 14: Megastar Amitabh Bachchan is a pro when it comes to social media tool and his popularity can be estimated from the fact that he has touched 12 million followers on the micro-blogging site Twitter. The 72-year-old, who stays in touch with his fans through other digital platforms too, had recently crossed 18 million followers on social networking site Facebook. “12 MILLION!! IT IS NOW OFFICIAL!!! Thank you all that follow… may you continue … and may I be with you each day … my love!,” Big B tweeted Sunday. Also Read - Amitabh Bachchan Pens an Emotional Note After Watching Son Abhishek's The Big Bull, Says 'Moment of Great Pride'

Meanwhile, he is using digital platforms to promote cleanliness campaign. On Twitter he wrote: “Bharat swachh zaroor banega! Send your thoughts/ questions/ suggestions with #swachhindia to me. Cleanathon Live now!,” he tweeted. He also took to his blogging site srbachchan.tumblr.com to talk about his participation in SwachBharat campaign. “SwachBharat campaign … to derive funds and raise donations through a charity appeal for the entire day 9 am – 10 pm, a telethon on NDTV,” he blogged Sunday. Also Read - Amitabh Bachchan Becomes 'The Intern' For Deepika Padukone, Replaces Rishi Kapoor