It’s indeed a great loss for the Bengali and Hindi film industry.

It’s indeed a great loss for the Bengali and Hindi film industry. Veteran actress Sumita Sanyal passed away at the age of 71. West Bengal Chief Minister Manta Banerjee expressed her grief over Sumita’s loss. She tweeted, “Saddened at the passing of veteran actress Sumita Sanyal. My condolences to her family, friends and fans.” Sumita was oen of the most talented actress, but she didn’t get her due tin Hindi film Industry. She played a small roels in many films. Sumita played Amitabh Bachchan’s love interest in Rajesh Khanna’s Anand. Also Read - Kangana Ranaut Compares Herself to Amitabh Bachchan, Targets Taapsee Pannu Once Again

Saddened at the passing of veteran actress Sumita Sanyal. My condolences to her family, friends and fans Also Read - Rhea Chakraborty To 'Bounce Back' On Silver Screen With Amitabh Bachchan, Emraan Hashmi Starrer Chehre

#SumitaSanyal was the sister of the legendary Naxal (Maoist) leader Charu Sanyal. But, that was much before your time! ::)) 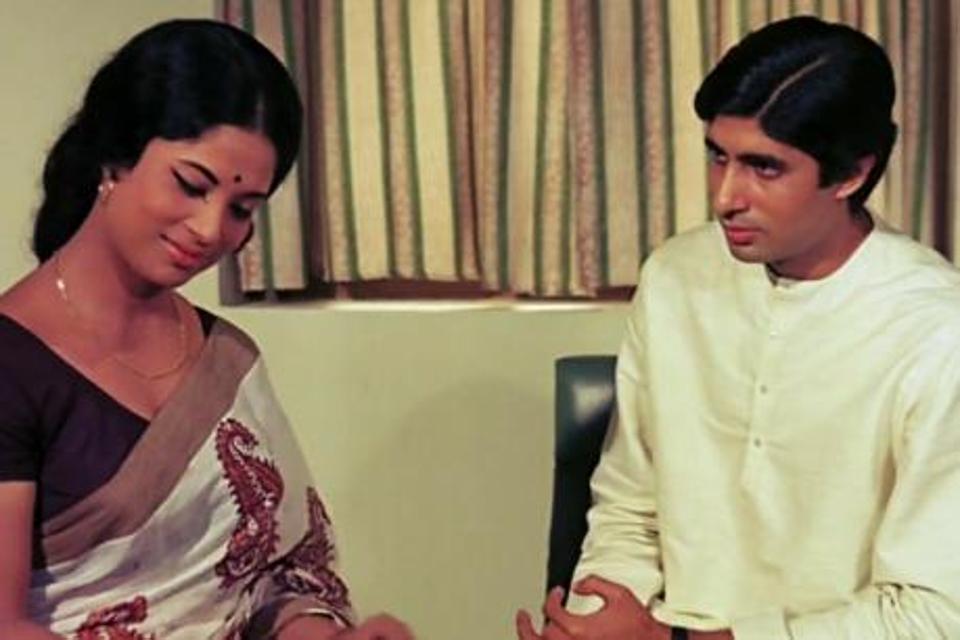 Sumita was born in Darjeeling, Bengali Presidency, British India. She made her debut with Bengali film Khoka Babur Pratyabartan. Also she had to change her name from Suchorita for her debut film, but filmmaker Kanak Mukhopadhaya shortened her name to Sumita. Apart from Anand, she was a part of Aashirwad, Mere Apne and Guddi  . In Bengal, she has done films like Kuheli with Biswajit and leading lady Sandhya Roy and and Dilip Kumar’s Sagina Mahato. Sumita will be dearly missed.