Navya Naveli Nanda is not an unknown name to the world. The gorgeous girl belongs to the top notch and highly respected B-town family. Navya is the granddaughter of Bollywood megastar Amitabh Bachchan. She is the daughter of Shweta Bachchan Nanda and industrialist Nikhil Nanda. Lately Navya has been topping the headlines and she’s back again! This time she’s in news for a glamorous reason. Navya is making her debut at a fashion event that would be held in Paris next month. Also Read - List of People NOT Invited to Varun Dhawan-Natasha Dalal's Wedding in Alibaug on Sunday

The glamorous fashion event is called the Parisian Le Bal des Débutantes ball or simple ‘le Bal’. This high society event is described as one of the world’s 10 hottest parties by Forbes. In this event, 25 girls from various countries aged 16 to 22 would be making their debut. This high class event would be held during the Thanksgiving weekend in Paris. Before Navya there were three Indian girls who attended this prestigious event and made their debut at the Parisian ball. (ALSO READ: What’s cooking between Aryan Khan and Navya Naveli?) Also Read - Kangana Ranaut Compares Herself to Amitabh Bachchan, Targets Taapsee Pannu Once Again

Big B’s granddaughter who is studying in London shared her excitement on attending this event. To get the perfect look on the big day, a makeup session is a mandatory stage. Anthony Francoise, Navya’s make-up artist visited the hotel where she and her mother Shweta are staying. Each of the girls gets one top ode couture designer to provide a dress and Navya got Christian Dior. In the video you will see the mother-daughter drop by to make the selection of the dress. Also Read - PIL in Delhi HC to Remove Caller Tune on COVID Awareness in Amitabh Bachchan's Voice 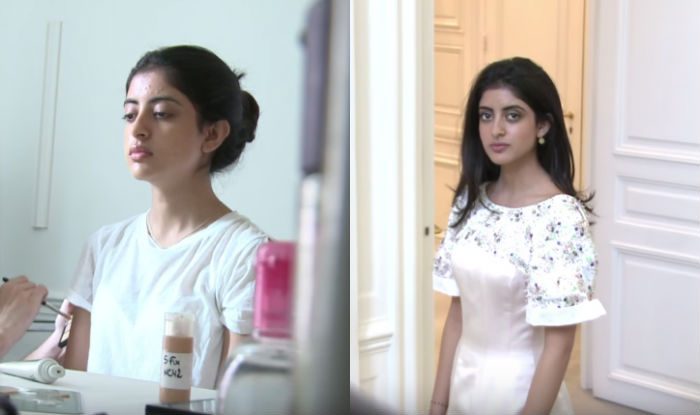 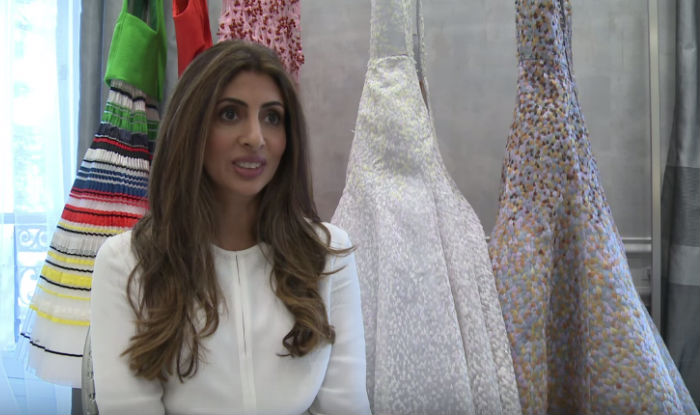 The much excited Navya said, “I’m going to be taking some dance lessons, so that my dancing is up to the mark. Also, I will be going to the fittings to make sure that my dresses are fine. I’ll also be practising walking in heels, because that’s unusual for me. I shall be walking around my bedroom in heels, trying to make sure I don’t fall over.” 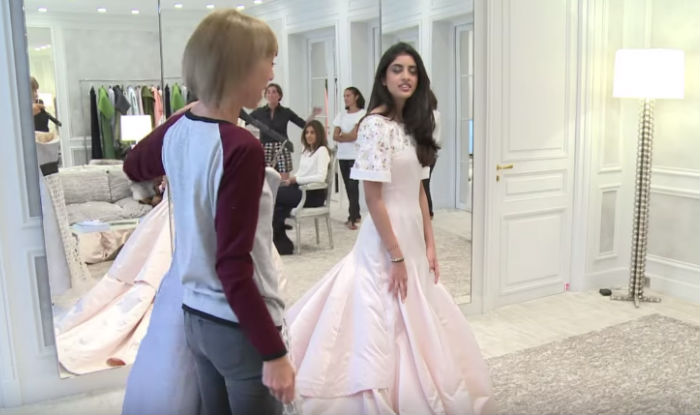 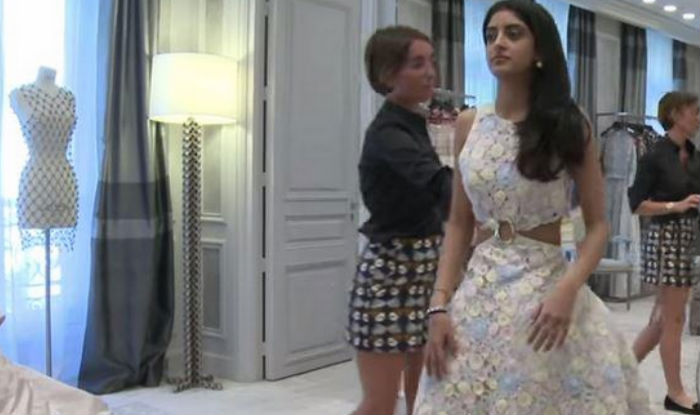 It is not confirmed that Sr. Bachchan would be able to attend the event, says Shweta. This is the hottest parties of the world and we are sure it’s going to be a life-changer for all the girls attending the Paris debutante ball. Watch the video shared by AFP news agency on YouTube. (ALSO READ: She is beautiful, She is hot: Meet Amitabh Bachchan’s stylish granddaughter Navya Naveli Nanda!)