Anushka Sharma’s Birthday Special : Five Things You Should Know About Her As She Celebrates Her First Birthday As Mrs Virat Kohli

She has three highly anticipated movies lined up, Sanju, Sui Dhaaga and Zero.

Anushka Sharma has been the talk of the town since she married the Indian Cricket team captain Virat Kohli. This fabulous couple tied the knot in a secret ceremony in Tuscany, Italy and created waves back in India once they went public with the news of the wedding. They even held a grand reception in Delhi and Mumbai that was attended by the whose who including the Prime Minister, well-known politicians, cricketers, celebrities and more. Also Read - Virat Kohli And Anushka Sharma Request Paparazzi to Not Click Photographs of Their Newborn Daughter

Their love story is one of a kind and on her special day here are five things that you should know about her. Also Read - First Photo of Anushka Sharma-Virat Kohli’s Daughter is Here, Cricketer’s Brother Vikas Kohli Shares Baby’s Feet

1. She started her career when she was just a teenager at 15-years-old and when she was just 19-years-old she was signed by Aditya Chopra opposite Shahrukh Khan in Rab Ne Bana Di Jodi. Also Read - Virat Kohli, Anushka Sharma Become Proud Parents of Baby Girl; Shikhar Dhawan, Ravichandran Ashwin - Twitter Congratulates Team India Captain And Bollywood Superstar 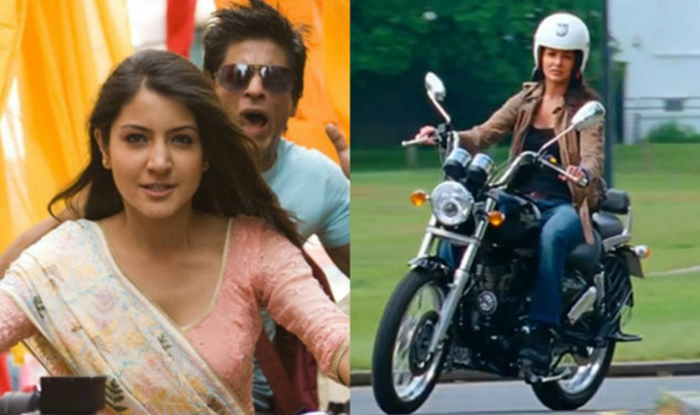 2. Her father is an army officer and she has always been proud and vocal about her upbringing and how it shaped her as a person.

My biggest hero, greatest inspiration & the one responsible for making me the person I am today above all else ❤️#HappyFathersDay to all dads

3. She started her career as a model in Bangalore and then moved to Mumbai to pursue her dreams of becoming an actor. 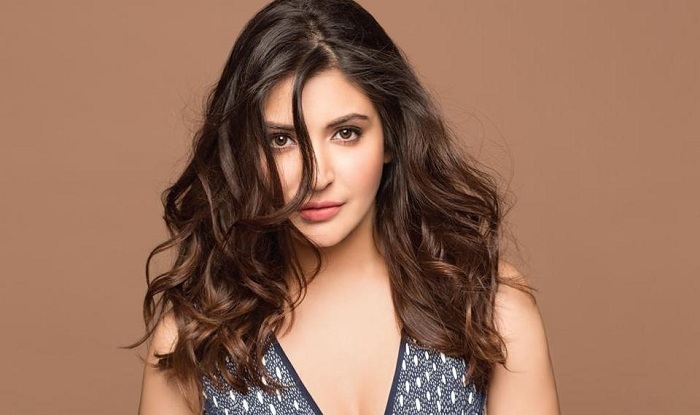 4. According to a report she also thought of making a career in journalism 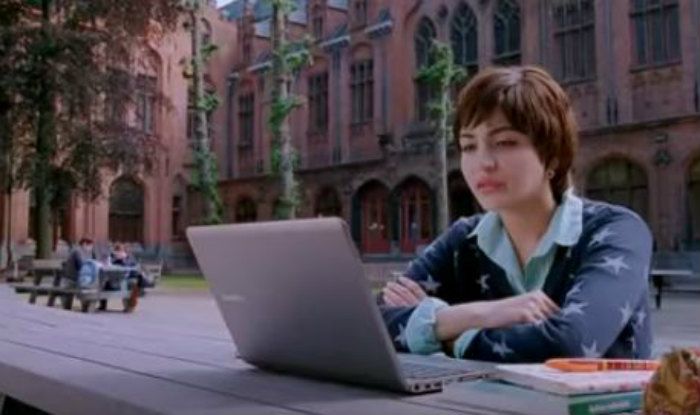 5. She likes to invest in real estate as she feels that it is a safe way of investing money. No doubt Virat and Anushka purchased a 34 crore sea-facing home with all the works.

Recently we have been seeing her in the stands supporting her hubby Virat Kohli as he plays the Indian Premier League for Royal Challengers Bangalore. She also has three highly anticipated movies lined up, Sanju, Sui Dhaaga and Zero. We can’t wait to catch these movies and also can’t help but daydream as to how Virat will spoil her on her special day.