The “2 States” actor keeps his fans and followers entertained by frequently sharing photographs of himself on the same media portal. 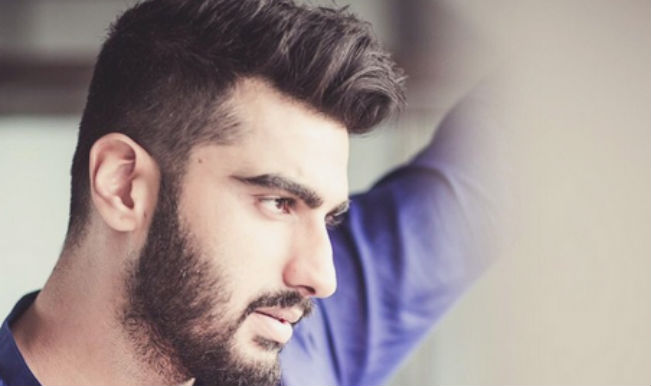 Also Read - Your Instagram Video Posts Will Soon Turn Into Reels. Here's How

Mumbai, May 20: Bollywood actor Arjun Kapoor has managed to get a following of 700,000 fans on Instagram. The elated actor took to micro-blogging website to share the news along with a photograph. “700k on Instagram…but why shld twitter not get an upload as well…any excuse to post a new image (sic),” the 29-year-old tweeted on Wednesday. The “2 States” actor keeps his fans and followers entertained by frequently sharing photographs of himself on the same media portal. (Read: Arjun Kapoor gets 1.1 million Twitter followers) Also Read - Viral Video: Instagram Influencers Dance to Ali Zafar's Jhoom, Steal Hearts With Their Chemistry | Watch

On the big screen, Arjun was last seen in “Tevar” opposite actress Sonakshi Sinha.  ‘Masti’ trio click a ‘selfie’ Actor Riteish Deshmukh and his co-stars Aftab Shivdasani and Vivek Oberoi, who are prepping up for the third sequal to the sex comedy “Masti” seem to be bitten by the selfie bug. The “Ek Villain” actor took to micro-blogging Twitter to share a photograph of the film’s trio on Wednesday. Also Read - Arjun Kapoor Credits Trolls on His Body Transformation Journey: 'To Everyone Who Trolled, Criticised, Hated me...'

Internationally acclaimed filmmaker and actor Shekhar Kapur travelled for three hours in Los Angeles just to watch Amitabh Bachchan starrer “Piku”. He says that it was the “best Hindi film” he has seen in a very long time. Kapur took to micro-blogging website Twitter on Wednesday to express his thoughts about the film.

“Travelled 3 hours to see #Piku in LA. Totally worth it. Best Hindi film I have seen in a v long time @deepikapadukone @SrBachchan @irrfan_k,” the 69-year-old tweeted. The film tells a tale of a Bengali father and daughter duo. Image Credit: Instagram