Arjun Rampal shares a throwback picture of himself on Instagram and wonders if his newborn looks like him.

Arjun Rampal and his girlfriend Gabriella Demetriades became parents to a baby boy on July 18. Recently, Arjun shared a throwback picture from his childhood and compared himself with his newborn.Also Read - Video Captures Tragic Flash Flood In Jalpaiguri During Durga Idol Immersion

Sharing the photo on Instagram, he captioned it, “I wonder if he looks like me????? #throwbackmanydecades lol”. Also Read - Legends League Cricket: India Capitals Champions After Taylor, Johnson Fireworks

I wonder if he looks like me????? #throwbackmanydecades lol

Earlier, Gabriella gave her fans a sneak peek of her baby boy by sharing a monochrome photo of Arjun holding their son. 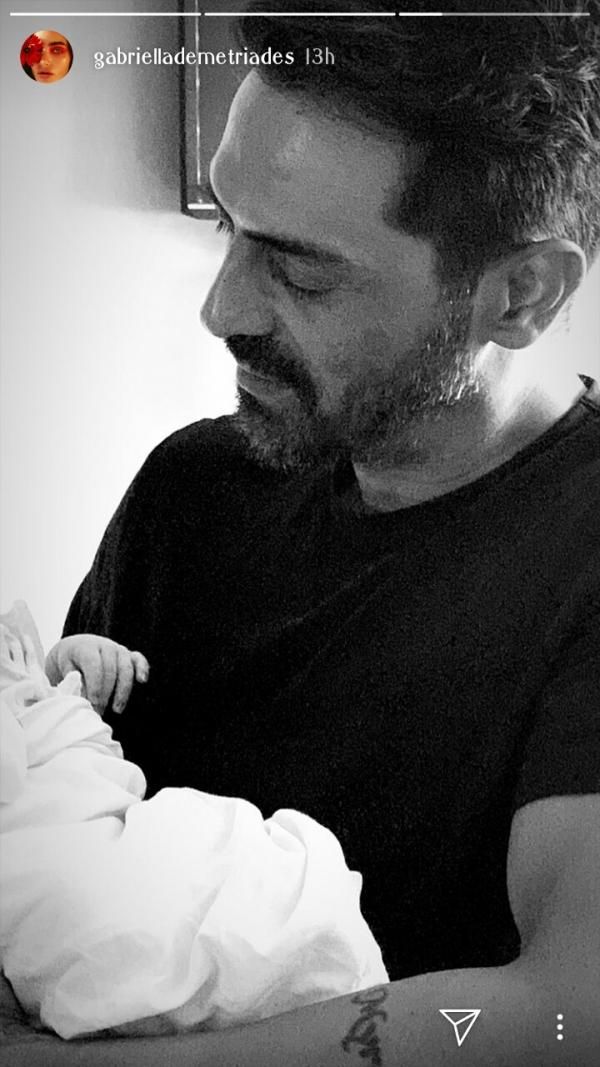