As the number of fresh faces in Bollywood continue to rise, he wishes them all luck. 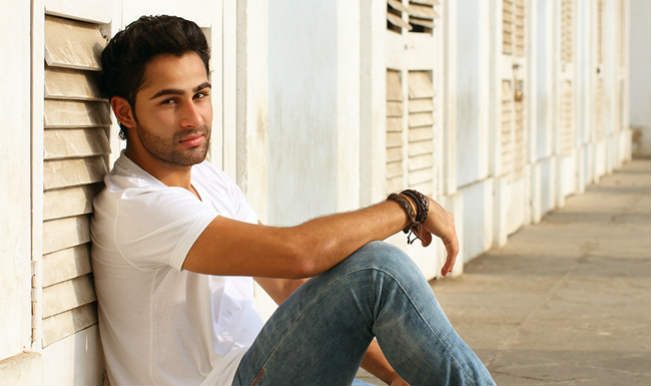 “There are a lot of youngsters… around 10 to 15 of my age group and doing same genre of films. I believe in healthy competition. I hope we all work hard and have healthy competition. Hopefully, people accept my first film first and we all grow together,” the 23-year-old told IANS in a telephonic interview from Mumbai. Also Read - Varun Dhawan-Kriti Sanon All Set to Unleash 'Bhediya'| First Look Out Tomorrow

He has in fact, worked with two former assistant directors Sidharth Malhotra and Varun Dhawan, who are now successful actors, and says that he bonded with them too while assisting filmmaker Karan Johar on “My Name Is Khan”.

“I was an intern. I was the younger one. Sidharth and Varun had done the whole film. I had joined towards the end of the schedule which was in Mumbai. I got to spend a little bit of time with them during shooting schedule. It was great bonding with them,” said Armaan.

While he feels he is too young to explore the filmmaking part of the industry, he is not against it.

“When I started assisting, I wasn’t aware of how films are made, what happens. Once I got involved with technicals, I started making short films. I used to try and get my hands into editing. I directed short film to understand the craft practically also. My main concentration is to get this film right and act for now. Definitely at some point of time, I would love to direct a film. I love editing as well,” he said.

The cousin of actor Ranbir Kapoor has also shown interest in RK Films, the banner established by his late grandfather and actor-filmmaker Raj Kapoor.

“I haven’t thought of so much. My first film has not even released. But at some point, if my uncles or Ranbir do (revive the banner) and if they want to involve me in some way, I would be honoured to do so. If something comes up, then definitely,” said Armaan.