Here are the stunning pictures of the Bollywood celebrities from the wedding reception of Armaan Jain and Anissa Malhotra. Check out who all turned up to bless the newly married couple.

However, the presence of Armaan’s other cousin – Ranbir Kapoor was sorely missed at the party. Neither Ranbir nor his rumoured girlfriend Alia Bhatt was seen taking part in the festivities of Armaan Jain’s wedding. From Roka to the reception, Ranbir didn’t take part in any wedding function of his dear cousin. Check out some pictures from the reception here: Also Read - Rishi Kapoor Hospitalised; Ranbir Kapoor-Alia Bhatt Miss Armaan Jain's Mehendi to Visit Father in Delhi? 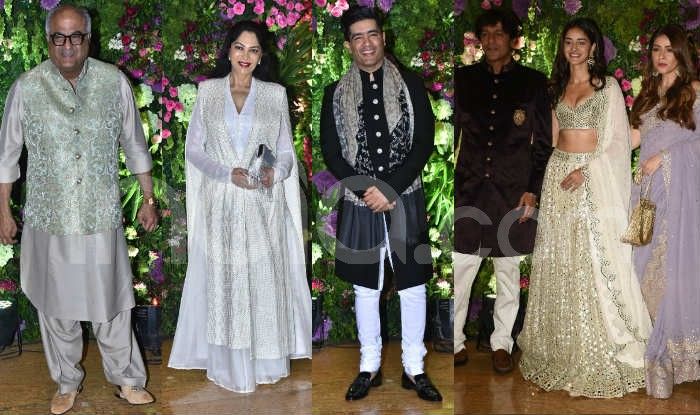 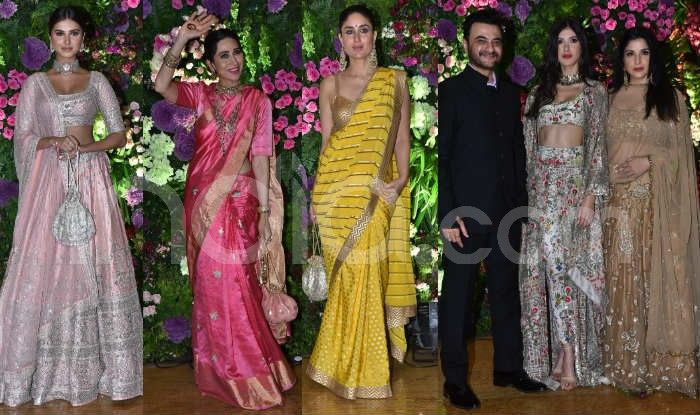 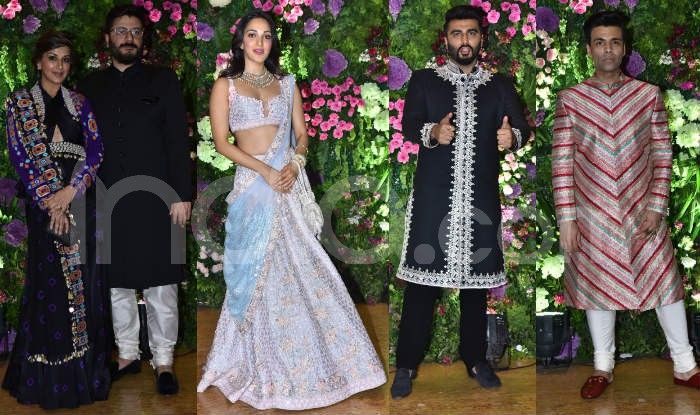 Apart from the people in the movie business, other prominent names like Nita Ambani-Isha Ambani, Akash Ambani-Shloka Ambani and Uddhav Thackeray among others were also seen at the party. Also Read - Kareena Kapoor Khan Gets Ready at Airport in a Lovely Red Suit For Cousin Armaan Jain's Roka Ceremony - Video 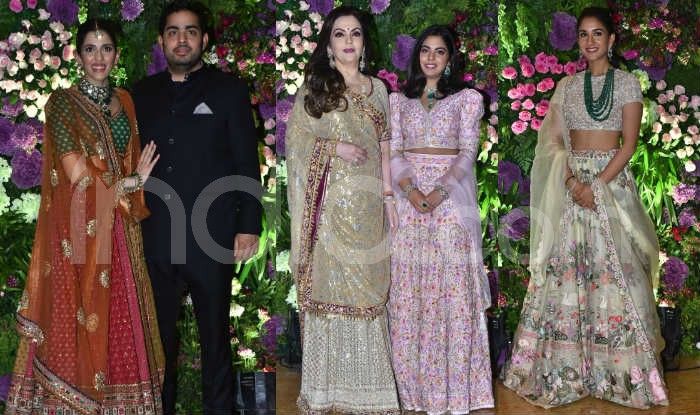 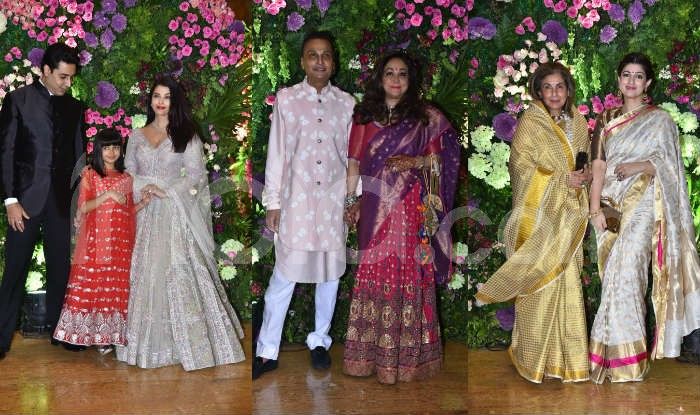