Arshi Khan At Bigg Boss 11 Finale: We Finally Know What She’ll Be Wearing For The Big Night – Exclusive

Here's a glimpse to what Arshi Khan is going to wear on the finale night.

As Salman Khan-hosted controversial reality show Bigg Boss 11 is heading to its Grand Finale, the makers of Bigg Boss 11 are leaving no stone unturned to make it a grand affair. You can also expect a  performance by host Salman Khan too. While we had earlier reported that Arshi Khan and Hiten Tejwani are all set to perform a very intimate and sexy act in the Bigg Boss 11 finale, here’s the latest update about your favourite Awam Ki Jaan, Arshi Khan. We finally know what she’ll be wearing for the Finale night!Also Read - Rubina Dilaik Set To Make Her Big Screen Debut With Hiten Tejwani And Rajpal Yadav | Details Here

Arshi Khan was spotted at Riyaz Gangji’s boutique and store at Juhu in suburban Mumbai trying on various ethnic outfits. Our source, who managed to speak to Riyaz Gangji, confirmed that Riyaz will be dressing and styling Arshi Khan for the Bigg Boss finale. Excited much? Riyaz told us, “Yes, Arshi Khan will be wearing a Riyaz Gangji outfit,” but he refused to elaborate on the exact outfit. Riyaz further added, “I cannot share complete details of the outfits, but Arshi Khan is wearing a fusion design wine-coloured gown.” Also Read - Tandav Releases On February 15: Here's All You Need To Know About Its Characters

While speaking to India.com, Arshi Khan’s PR manager Flynn Remedios said, “Riyaz Gangji was one of Arshi Khan’s favorite designers since quite some time and it was but natural that she would go with a Riyaz Gangji outfit for the big day.” A little birdie sent us these pics late on Thursday evening. Take a look at what Awam Ki Jaan will don for the Finale night. ALSO READ: Exclusive! Bigg Boss 11 Finale: Arshi Khan To Perform A Sexy Dance Number In Her Favourite Night Dress Also Read - Kasautii Zindagii Kay 2: Hiten Tejwani to Play The Iconic Role of Mr Bajaj in The Reboot Version of The Show; Deets Inside 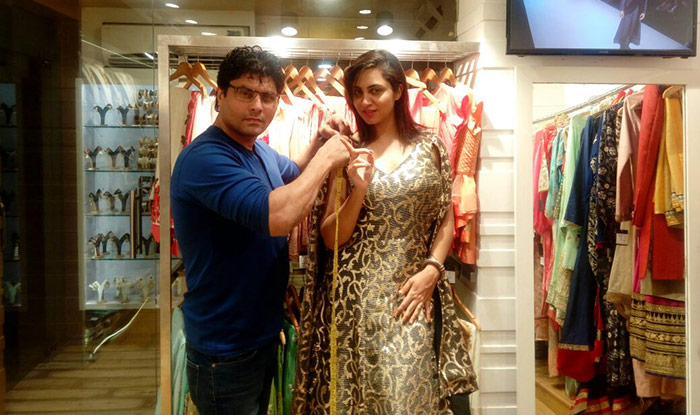 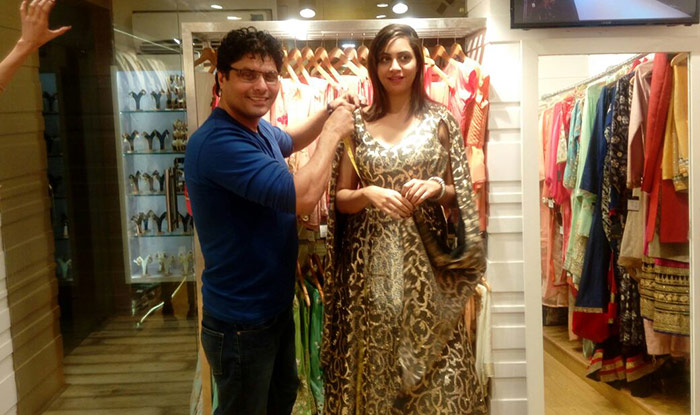 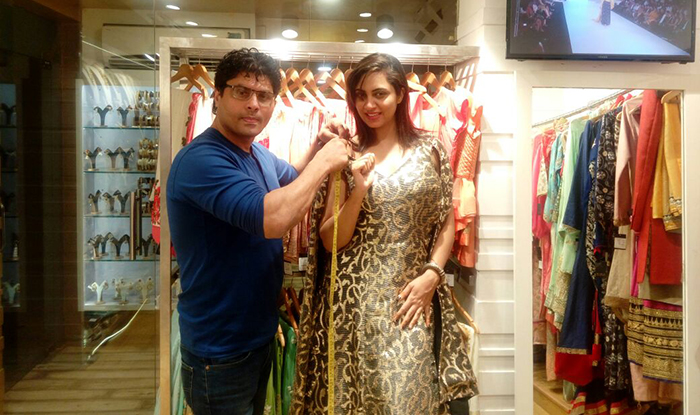 Speaking of Arshi and Hiten Tejwani’s performance, the latter told us, “I am thrilled to be performing with Arshi Khan. I am looking forward to the grand finale.” While the show is inching towards the finale, fans, contestants’ family and celebrities from the telly land are taking to social media to make vote appeals for their favourite contestants as to see them win the trophy.