London, Jun 25: Veteran singer Asha Bhosle has been declared the greatest Bollywood playback artist of all times by the UK based Eastern Eye newspaper. The 81-year-old singer beat off her elder s 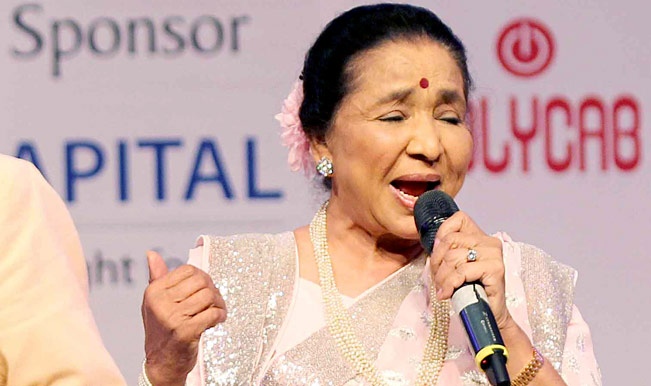 London, Jun 25: Veteran singer Asha Bhosle has been declared the greatest Bollywood playback artist of all times by the UK based Eastern Eye newspaper. The 81-year-old singer beat off her elder sister Lata Mangeshkar in a first of its kind list that takes into account factors including number of songs, honours, international impact, versatility, fan base and popularity amongst fellow music industry professionals. (Read: Asha Bhosle remembers Mohammed Rafi on his 90th birth anniversary) Also Read - Indian Idol 12 Controversy: Manoj Muntashir Slams Amit Kumar For 'Taking Money And Then Criticising The Show'

The singer was surprised with the news of her topping the list. “I thought being called the greatest was the prerogative of boxer Muhammad Ali. I thank Eastern Eye and everyone for tolerating me all these years,” Asha said. Whilst Lata Mangeshkar came second in the list of talented singers, Mohd Rafi came third and Kishore Kumar was fourth. Other names who featured in the top 20 included Mukesh (5), current Bollywood music queen Shreya Ghoshal (7), Geeta Dutt (10), Sonu Nigam (14), Kumar Sanu (17) and Kavita Krishnamurthy (19). Also Read - Indian Idol 12 Host Aditya Narayan Takes a Dig at Amit Kumar, Asks Kumar Sanu About Praising The Contestants

Eastern Eye entertainment editor Asjad Nazir, who compiled the list said,?”Asha was a deserved choice to top the list. Apart from being the most prolific singer the world has ever known, Asha’s versatility has given her the widest body of work. “An incredible career stretching across eight decades has seen the record-breaking singer take Bollywood music across new frontiers and with Brimful Of Asha had a globally successful chart-topping song dedicated to her.” The full list of the greatest 20 Bollywood playback singers is published in Eastern Eye newspaper on June 26, 2015.