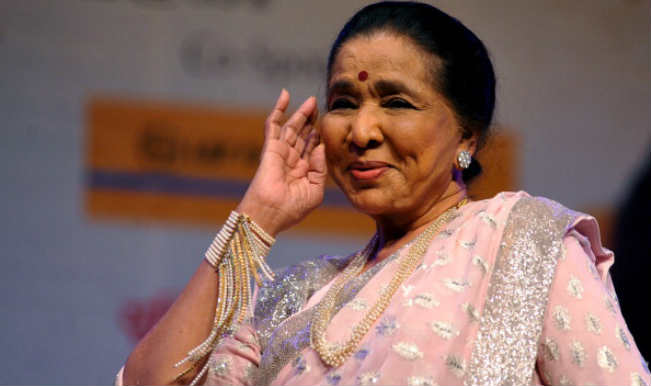 New Delhi, Nov 22: Legendary Bollywood singer Asha Bhosle has lent her voice for Marathi film “Gurukul”. The octogenarian singer, who has made songs like “Aaiye meherban”, “Raat akeli hai” and “Dum maaro dum” evergreen, has recorded a lavani for the film, which is written and directed by Rommel Rodrigues. Also Read - Smriti Irani Rescues Asha Bhosle From Being Stranded at Swearing-in Ceremony

“Ashaji’s melodious voice has given a outstanding treatment to the lavani that we have in the film. The song has been set in a very apt situation and is not used as a filler,” Rodrigues said in a statement. The song has been written by Prashant Ingole and the music has been composed by Sanjay Raj Gaurinandan. The film is about politicisation of higher education in Maharashtra. It is expected to be wound up by the end of December. Also Read - Rajinikanth, Kangana Ranaut, Karan Johar And Other Cine Powerhouse Attend PM Modi's Swearing-in