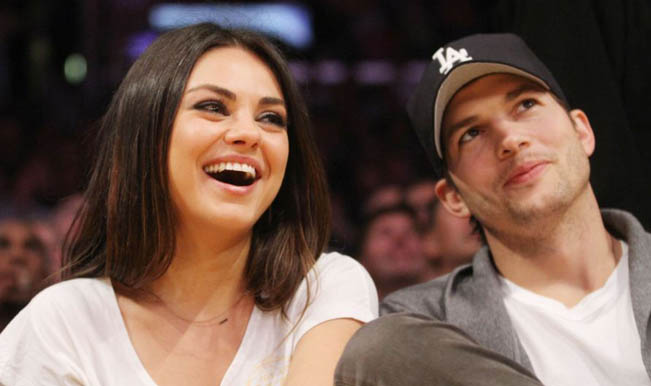 “The wedding is in the works,” a source said of the pair’s future nuptials. Rumours that the duo may have gotten married surfaced this weekend after Kunis, 31, was spotted wearing what looked like a wedding band along with her gorgeous diamond engagement ring while enjoying the Los Angeles Lakers game with Kutcher, 38. Also Read - 70-Year-Old Man Marries 55-Year-Old Woman After Falling In Love At Hospital, Grandkids Attend Wedding