Have a look at the exclusive inside wedding pictures of Asin and Rahul!

Asin is now officially hitched! The actress tied the knot with Micromax CEO Rahul Sharma and here are the much-awaited simple, yet grand wedding ceremony pictures! The couple got married in New Delhi on Tuesday morning with close family members and friends. The ceremony was held at Dusit Devrana resort in New Delhi. As reported earlier, since Asin is Catholic and Rahul is a Hindu, the nuptials took place according to Hindu as well as Catholic rites.Also Read - Shraddha Arya Turns Royal Bride in Deep Red-Gold Lehenga, See Wedding Photos And Videos of Husband Rahul Sharma Exchanging Garland 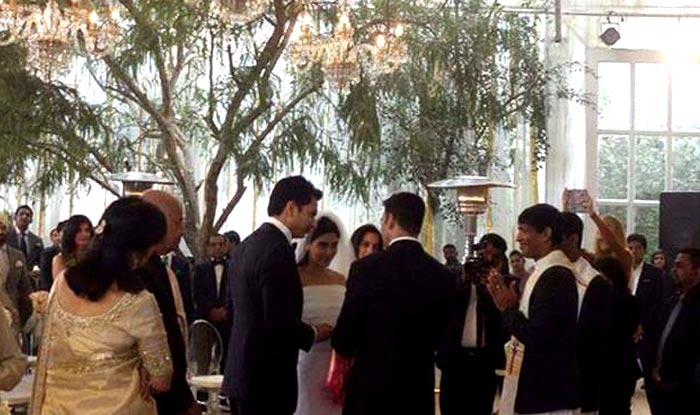 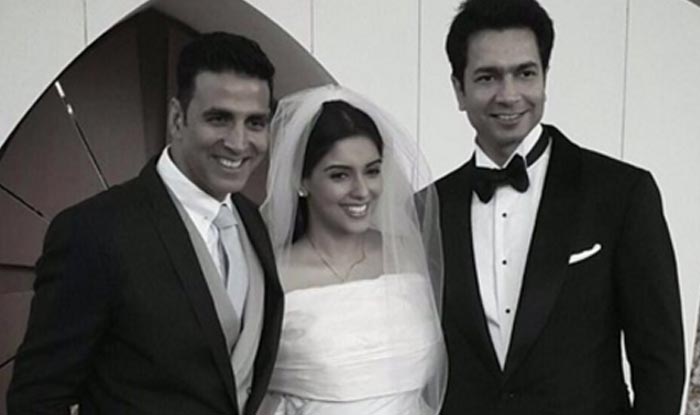 Akshay ‘Khiladi’ Kumar attended their wedding and also posed in a picture with the newly weds. The actor was present in Delhi to promote his upcoming flick Airlift. Apparently, Akshay played the cupid and introduced Asin to Rahul. 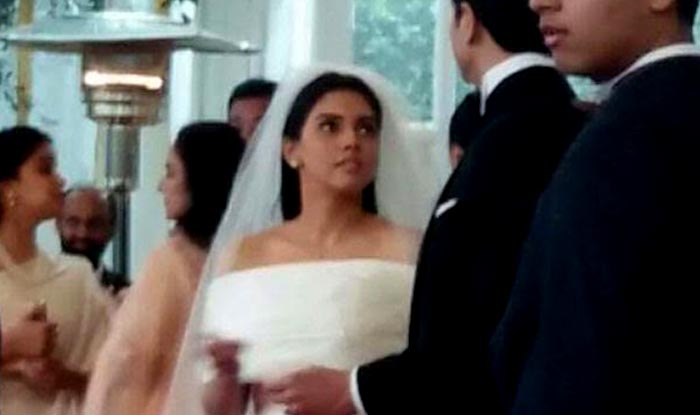 Asin looked simple yet classy in her white wedding gown which was designed by Vera Wang, whereas she wore a Sabyasachi lehenga for the Hindu style of wedding. Here are some exclusively breathtakingly beautiful pictures from their wedding! 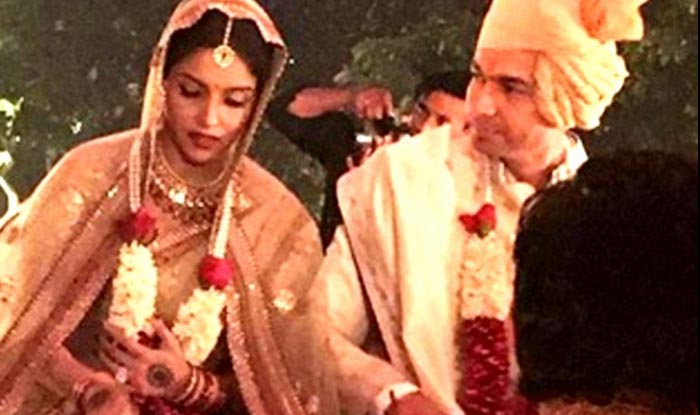 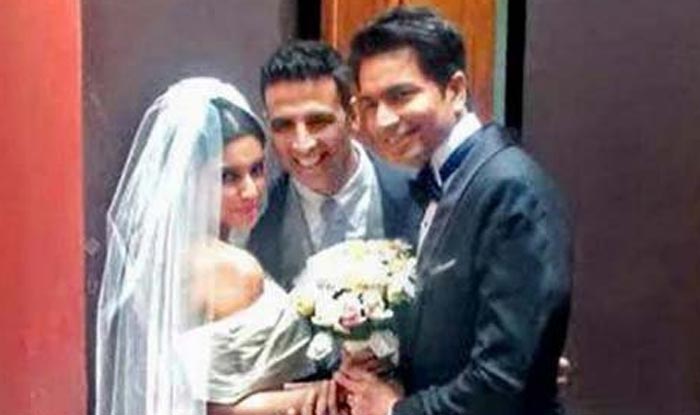 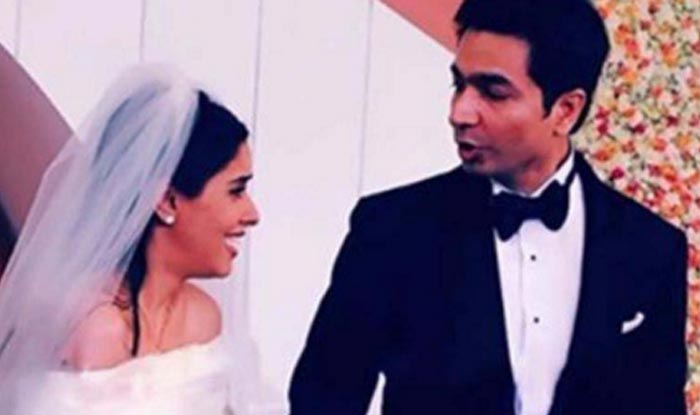 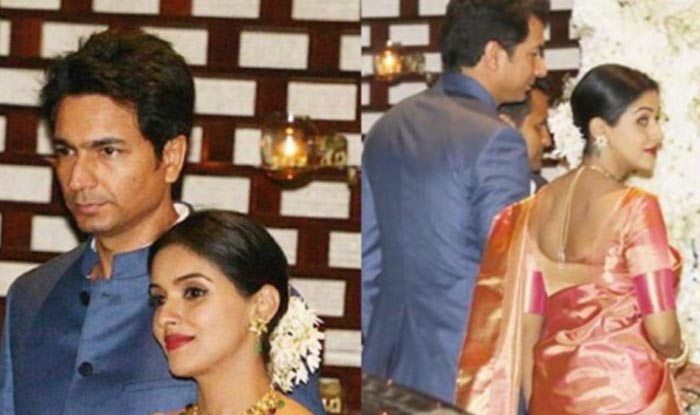