Have you seen these inside pictures from Asin-Rahul Sharma wedding's wedding yet?

Actor Asin Thottumkal and billionaire business tycoon Rahul Sharma got married in Twin weddings on Tuesday 19th of January 2016 in Delhi. The Catholic ceremony was a day wedding and happened in the morning at 11am in a beautiful chapel arrangement and was followed by a special lunch. The evening saw them exchange jai malas in a Hindu ceremony followed by dinner.Also Read - Asin Thottumkal Shares A Sneak Peek Of Her Little Angel On Her Second Wedding Anniversary 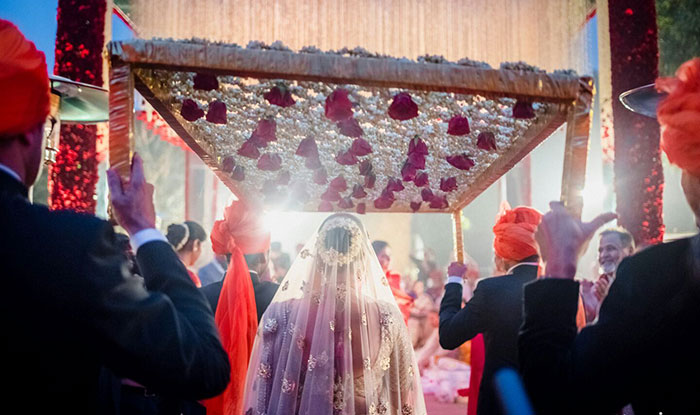 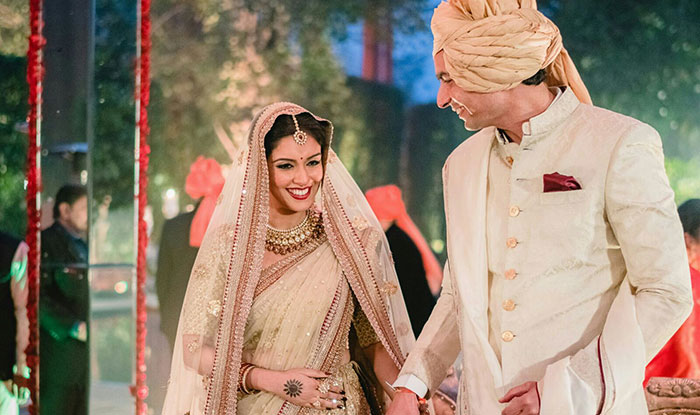 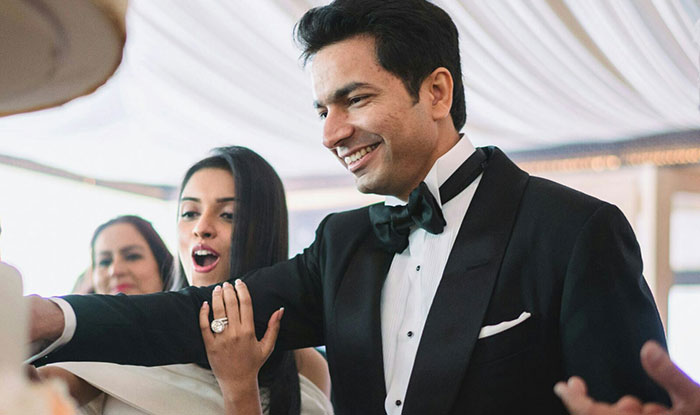 The couple were keen to keep their wedding simple and intimate hence only less than 100 guests were invited to both the wedding ceremonies which were strictly family and the dearest of the couples friends. Since Asin is known to be a private person, she wants her wedding also be a private affair. ALSO READ: Asin Thottumkal & Rahul Sharma to tie the knot at THIS stunning place! 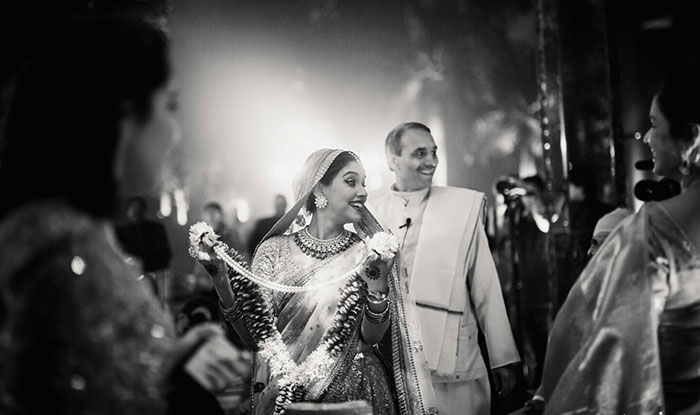 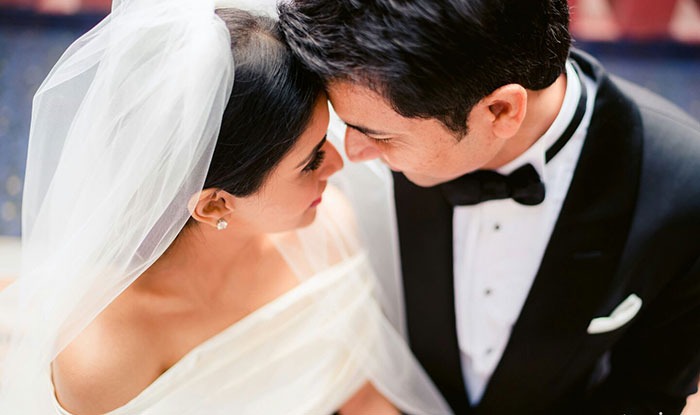 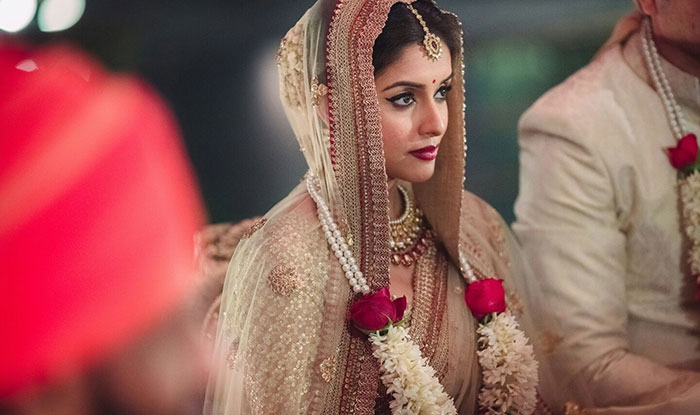 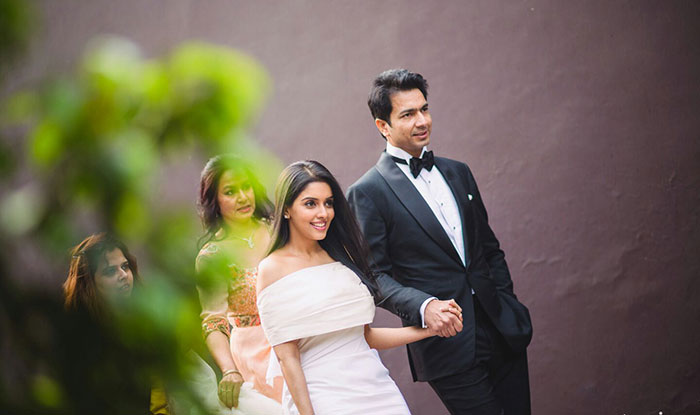 The film industry or the business fraternity wasn’t invited to the wedding except Actor Akshay Kumar who is best friends with the couple and played Cupid in bringing them together. The couple will have a reception on the 23rd of Jan in Mumbai for all their colleagues and friends. ALSO READ: Akshay Kumar shares Asin Thottumkal and Rahul Sharma’s wedding reception card; nuptials to take place in Catholic and Hindu rite