Australian Film Festival of India 2014 to start in November 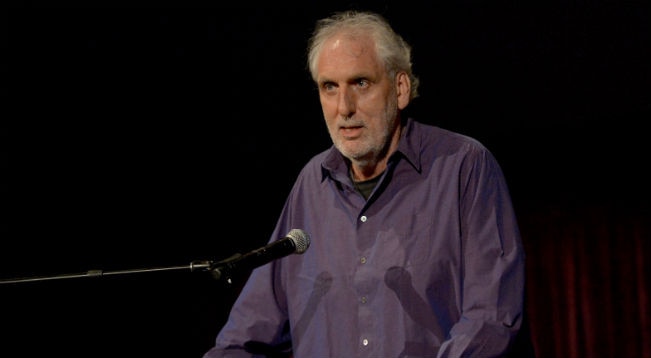 Melbourne, Aug 12: Leading Australian film director Phillip Noyce will be the retrospective director of the third annual Australian Film Festival of India scheduled to run across eight cities including New Delhi, Chennai, Mumbai, Meerut and Lucknow from November this year. According to the Festival statement, the festival which was being produced by an independent body, an Australian Film Initiative, and supported by Destination NSW and Australia India Film Fund, will be held over four months till February next year in India.Also Read - Hollywood Star Hugh Jackman Asks Fans To 'Support India', Amplifies Priyanka Chopra's Covid-19 Fundraiser

Commenting on his new role, Los Angles-based Phillip Noyce said, “I am delighted to see this extensive collection of my film and television works screening at the retrospective program for the Australian Film Festival of India 2014/2015. Cinema is universal; it brings people together, as much through common and shared experiences as it does by illuminating and enlivening new possibilities in story and new modes of engagement. To be a part of such an extensive tour through one of the world’s greatest and most diverse film-making cultures is all the more exciting for me.” Also Read - Bullied Boy Says He Wants to Die, Heartbreaking Video Triggers Outpouring Of Support Including From Hugh Jackman

Supporting the festival, Destination NSW Chief Executive Officer, Sandra Chipchase said, “India is a key market for us, so the more we can do to showcase all the wonderful things to see and do in Sydney and NSW, the better.” Also Read - Hugh Jackman Enters Guinness World Records For Having The Longest Career as a Live Action Marvel Superhero

From April 2013 to March 2014, we welcomed 82,000 Indians to Sydney and NSW who contributed USD 197 million into the NSW economy, so it’s a market we want to continue to support,” she said adding, “In addition to supporting the Film Festival, Destination NSW recently launched Jhappi Time, a campaign to encourage friends and relatives to visit their loved ones who live in our spectacular Harbour City or throughout beautiful Regional NSW,” she said.

The three-year-old festival was incepted by a Sydney based filmmaker Anupam Sharma and Peter Castaldi. The first two editions of the festival received support from Australian screen icons including Hugh Jackman, Baz Luhrmann, John Winter and Bill Bennett.
Along with the retrospective, in 2014-15 the festival will also feature works and sessions by Australian film graduates from India.