Experts blame delay in its release for its poor performance at the box office. 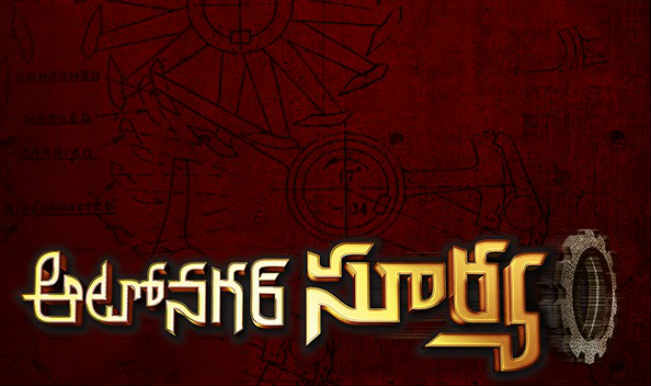 “The film collected Rs.5.8 crore in the opening weekend. It was supposed to do well, but the delay in its release affected its box-office prospect. Even ‘Manam’ success couldn’t help Chaitanya in impressing audiences,” trade analyst Trinath told IANS. Naga Chaitanya’s family drama “Manam”, which turned out to be a stupendous hit, is still running in cinemas. Also Read - Andhra Pradesh Tops 'Ease of Doing Business' Chart For 3rd Time Straight, UP Ranks 2nd

Directed by Deva Katta, “Autonagar Surya”, also featuring Samantha Ruth Prabhu and Sai Kumar in important roles, came out Friday. The makers of “Autonagar Surya” were hopeful that “Manam” success would help their film in luring audiences. However, it didn’t work in their favour.