Actress Ayesha Takia says her husband Farhan and she are ashamed if her father-in-law's statement on rape victims is true. 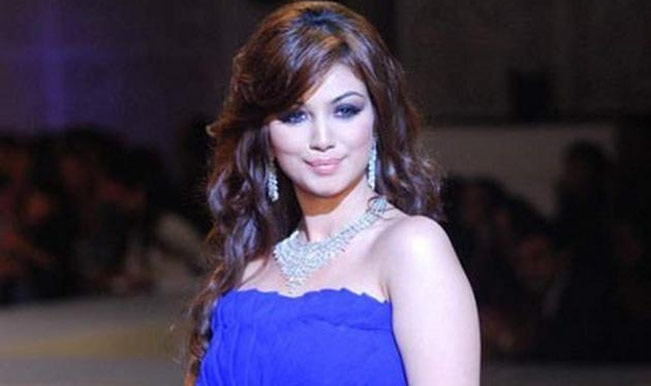 New Delhi, Apr 11: Actress and daughter-in-law of Samajwadi Party Maharashtra chief Abu Azmi, Ayesha Takia, on Friday said that if reports about his statement on rape victims were true, then she is deeply embarrassed and ashamed. Also Read - Happy That SP's Ideology Is Expanding: Akhilesh Yadav's Cheeky Response As Aparna Yadav Joins BJP

In a tweet, Takia said: “If what I am reading about my father-in-law’s statements are true, then me and Farhan are deeply embarrassed and ashamed. We surely do not share this mindset, it’s disrespectful to women, and if these statements are true, then it’s sad.” Also Read - Not Just Karnataka MLA Ramesh Kumar: List of 6 Politicians Who Have Shamed Women With Sexist Remarks

Speaking to a leading Mumbai tabloid, Azmi said, “Rape is punishable by hanging in Islam. But here, nothing happens to women, only to men. Even the woman is guilty.”

“In India, if you have sex with a person with consent, it’s fine. But if that same person complains, it’s a problem. Nowadays, we see a lot of such cases. Girls complain when someone touches them, and even when someone doesn’t touch them. It becomes a problem then, and the man’s honour is ruined in this. If rape happens with or without consent, it should be punished as prescribed in Islam,” he added.

This statement comes after SP chief Mulayam Singh Yadavmade an equally controversial statement saying it was wrong to give capital punishment to rapists involved in the gang-rape of two persons in Mumbai in July and August of last year, adding that boys make mistakes at times.

Speaking at a rally in Lucknow, Yadav questioned the need for a court of the land to hand down capital punishment to the three men involved in the two crimes.

“We will bring changes in the law when we come to power,” Yadav said.