The film is Tiger’s fifth film and his first with his alleged girl friend Disha Patani. Baaghi 2 is a sequel to the successful Baaghi 2016 starring Tiger and he is said to have upped his game for this one. Action, dance, romance and drama – the film’s trailer has promised us all of this and the buzz around it is quite high. Will Baaghi 2 turn out to be the first action entertainer of the year 2018? That we will know tomorrow when audience and critic reviews come in, till then, here are the pictures of some happy celebs, who looked excited to catch the first show of Tiger Shroff – Disha Patani’s Baaghi 2. ALSO READ: Tiger Shroff Doesn’t Mind Rumours Around His Relationship With Baaghi 2 Co-Star Disha Patani! Here’s Why Also Read - Durgamati Motion Poster Out: Bhumi Pednekar is Ready For 'Payback Time', Trailer To Release Tomorrow 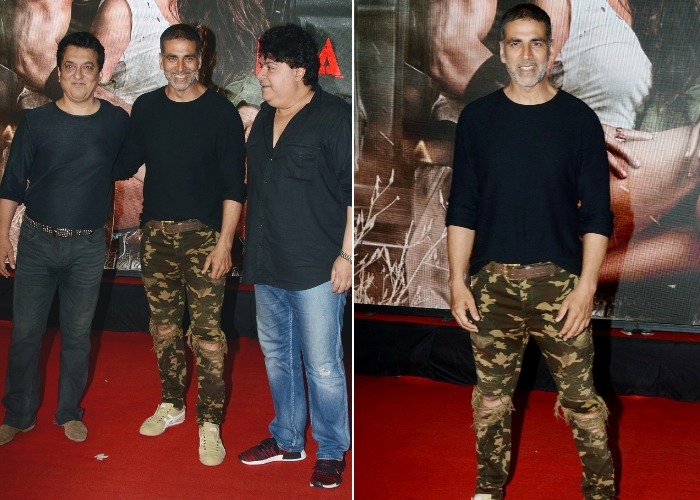 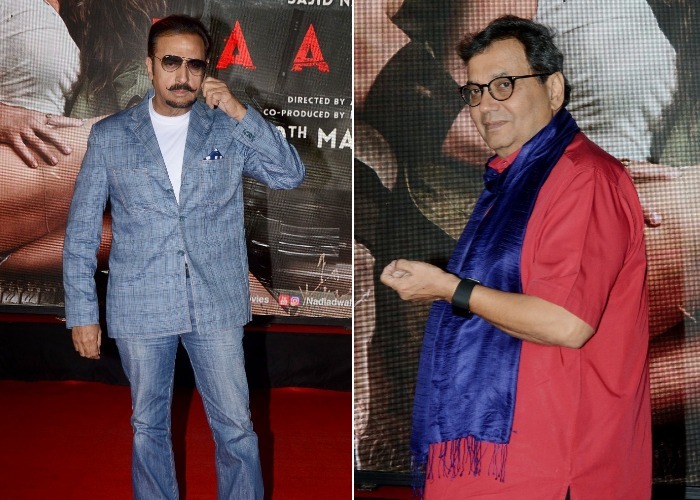 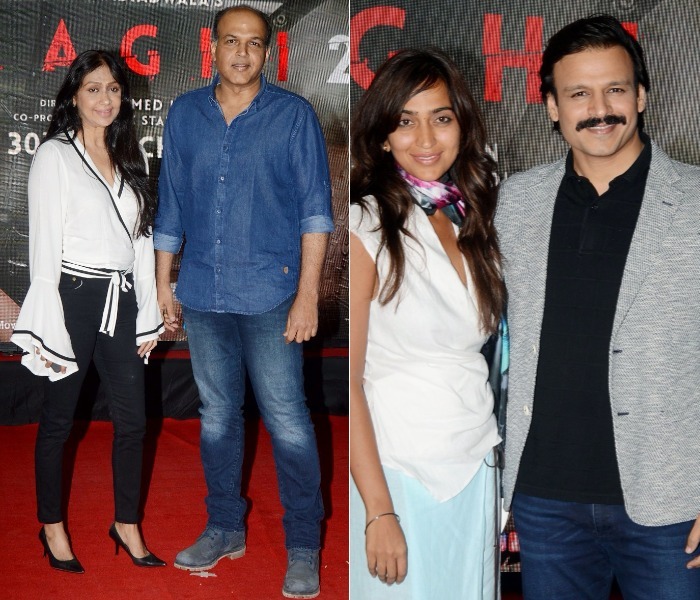 Ashutosh Gowariker and Vivek Oberoi came in with their wives 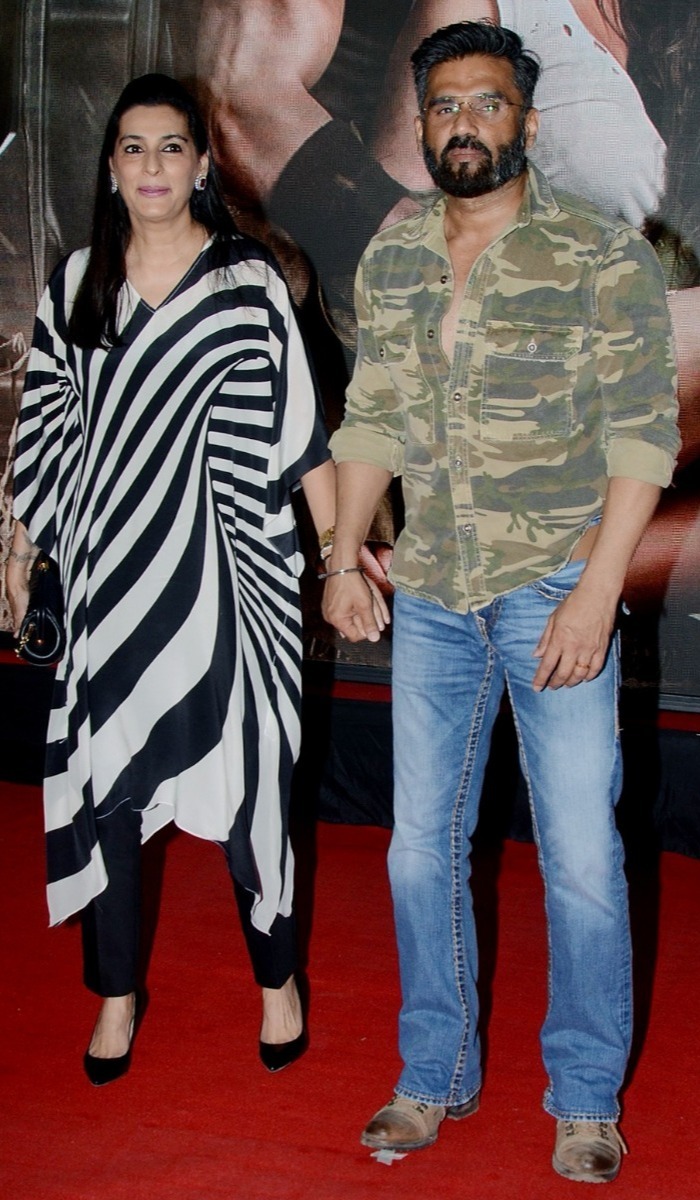 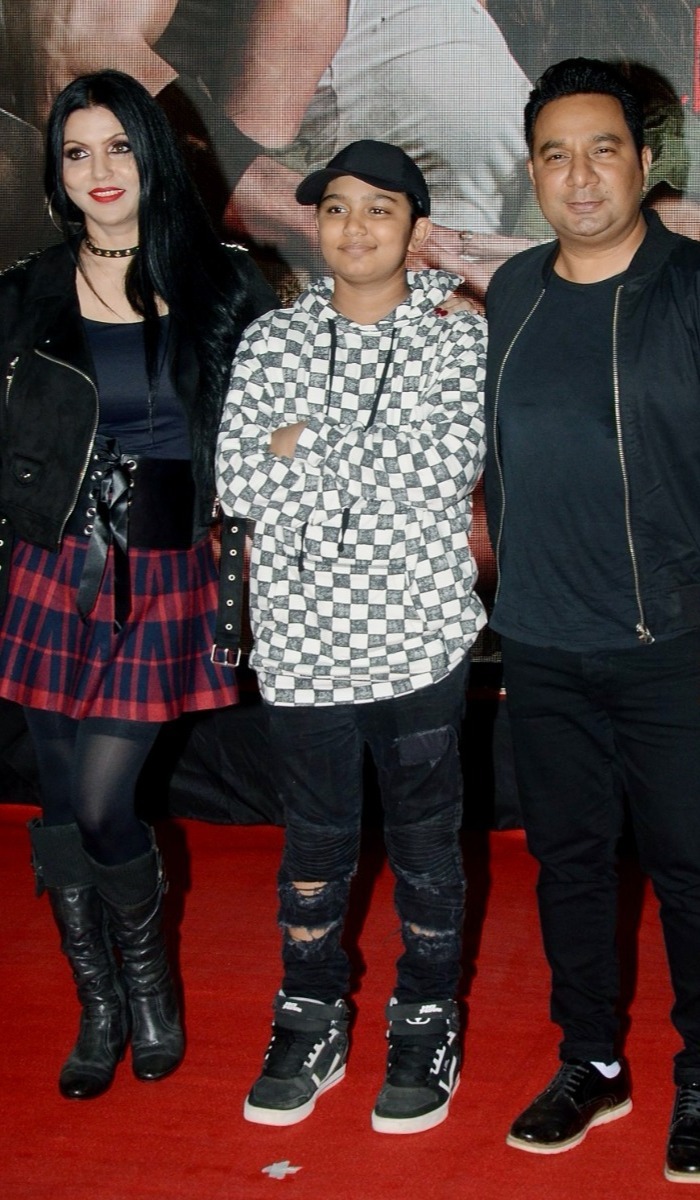 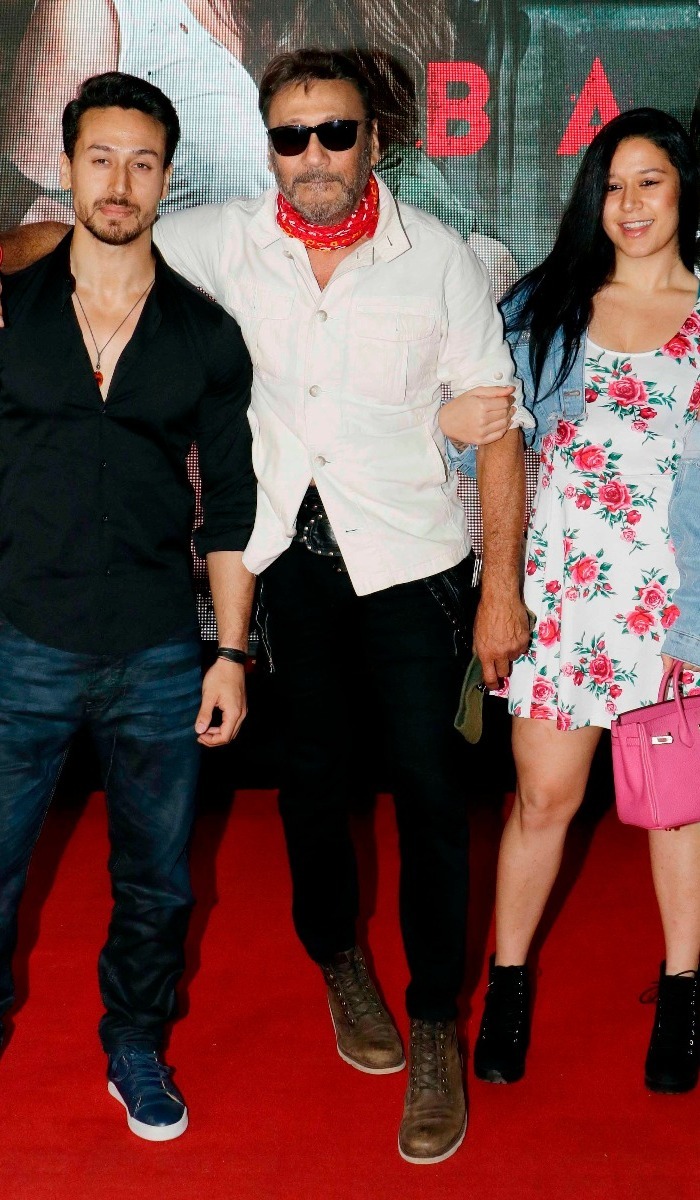 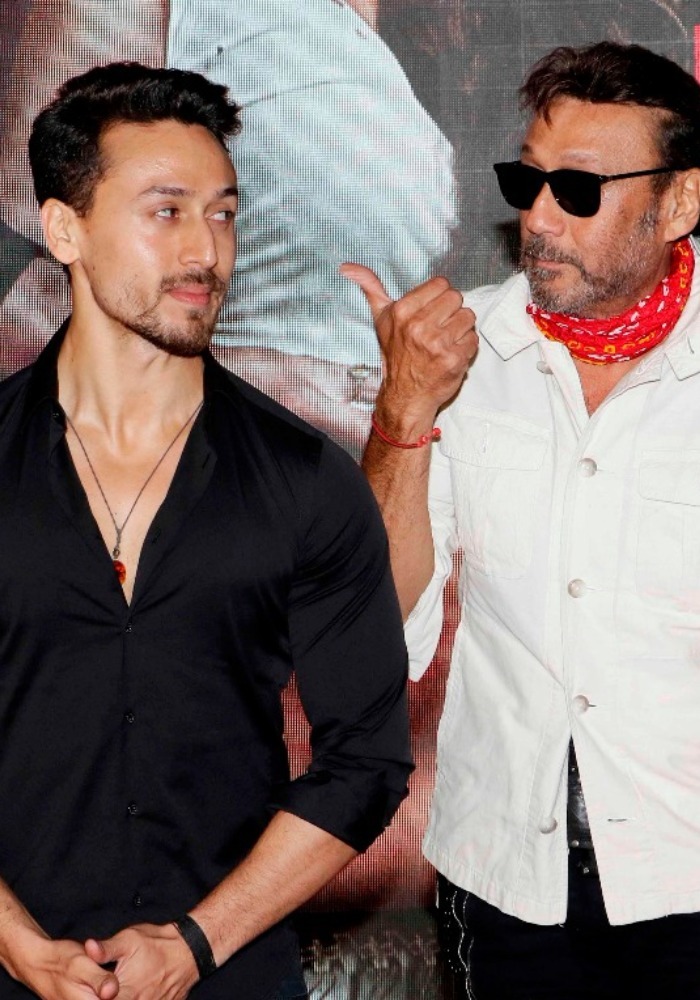 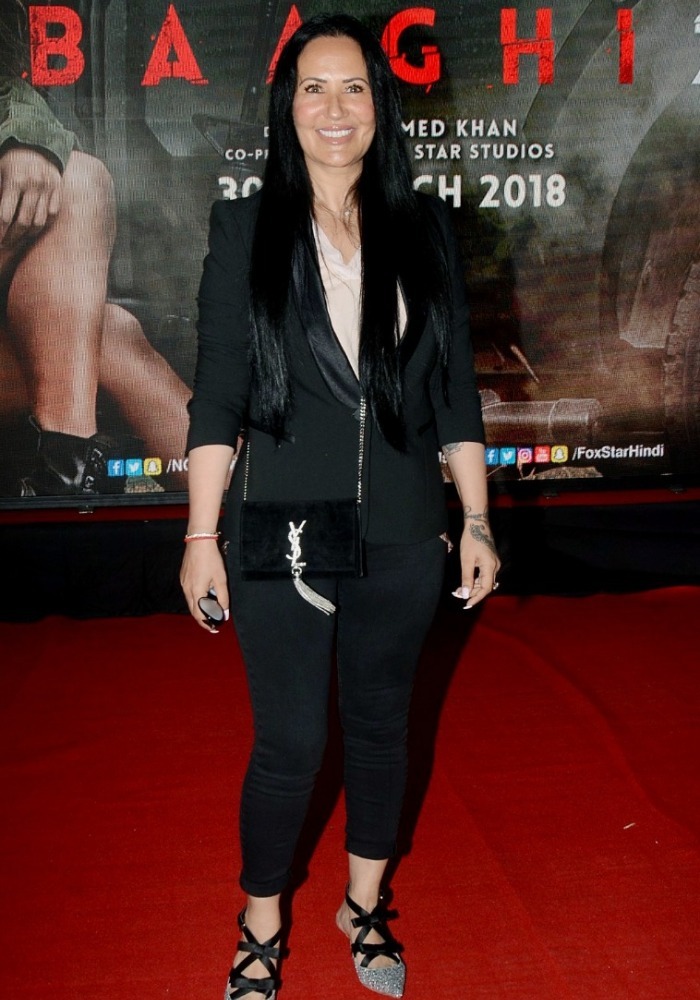 Baaghi 2 is a special film for Tiger since it his widest release ever. The film has been given around 3500 screens in India. At the same time, it is crucial as well for his career. The makers of the film are of the opinion that the actor has it in him to get cine buffs into the theatres over the long weekend and therefore are releasing it on increased screens. If the film fails to open well or do decent business at the box office over the next three days (extended weekend – Fri, Sat, Sun), it will be a reality check for Tiger. However, predictions are great with most trade analysts opining that the film will open with a Rs 12-14 crore earning on the first day itself.