The much awaited party track of the year Kala Chashma from the film ‘Baar Baar Dekho’ is out. The sexy pair Katrina Kaif and Sidharth Malhotra teased us all with the still from the song and also by releasing the teaser. And we think it was worth the wait. The duo has slayed it in this party starter of the year. Yes, Sid and Kat’s groove in this Punjabi number is a refreshing one. Also Read - Katrina Kaif’s Mid-Week Fitness Routine is Burning Up The Internet

The song Kala Chashma was originally created by Prem Hardeep – Tenu Kala Chashma Jachda Ae. And this version from ‘Baar Baar Dekho’ has been recreated by the popular rapper Badshah. Amar Arshi and Neha Kakkar are the other two singers who have sung this song. The rapper has justified the song to every bit. The song has been penned down by Amrik Singh and Kummar. (ALSO READ: Baar Baar Dekho song Kala Chashma first look: Sidharth Malhotra & Katrina Kaif have got the swag right!) Also Read - Emraan Hashmi Becomes Villain For Salman Khan-Katrina Kaif in Tiger 3? Read on 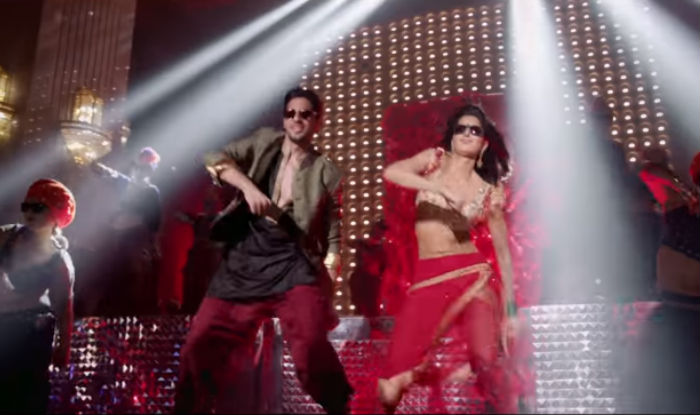 Speaking Katrina Kaif’s outfit, it will remind you of her Chikni Chameli song but her grooves are completely different. There’s energy, craziness, sexiness and the lady has got the swag right with the Kala Chashma. Speaking of the duos chemistry, they indeed make a sizzling onscreen pair. The duos look absolutely comfortable with each other in this song. (ALSO READ: Baar Baar Dekho song Kala Chashma teaser: Katrina Kaif is back in her hot Chikni Chameli avatar (Watch video)) 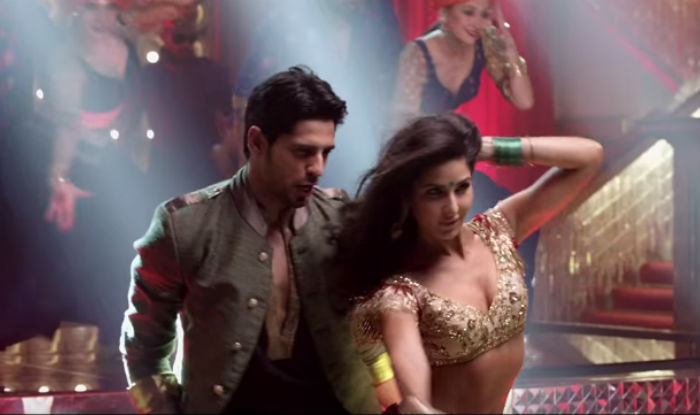 We are damn song that this recreated version of Kala Chashma is going to be the party number of the year and you guys are going to groove on this track at several occasions. One cannot be glued to their seats if this particular track is on.

‘Baar Baar Dekho’ directed by Nitya Mehra is all set to hit the silver screens on September 9. We have loved this song. You guys watch the complete video song linked in the player below and let us know your views.