12 Years a Slave was adjudged Best Film at the BAFTAs, and Gravity and American Hustle won several awards. 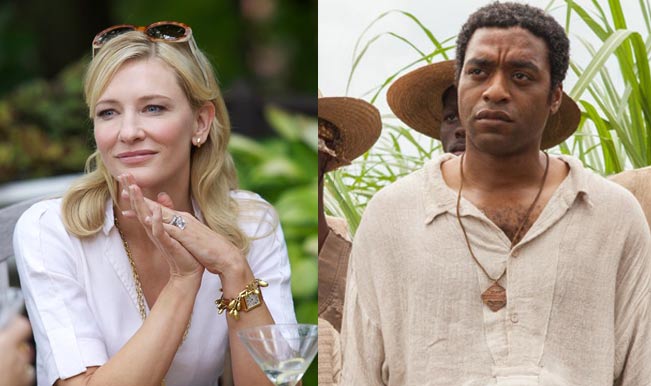 But the highlight of the evening was actor couple Angelina Jolie and Brad Pitt who appeared in matching tuxedos. See gallery of BAFTA Awards 2014 red carpet pictures if you don’t believe us!

Here’s a list of the major 2014 BAFTA Award winners for films:

Outstanding Debut by a British Writer, Director or Producer

The Act of Killing

Sleeping with the Fishes.

Congratulations to all the winners of the BAFTA Awards 2014!