Meanwhile, Nawazuddin, also known for his role in “Gangs of Wasseypur”, is currently filming for “Raees” which also features Shah Rukh Khan. 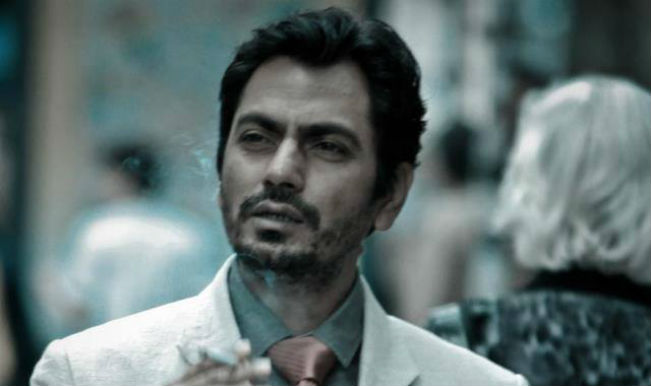 Mumbai, May 29 : Actor Nawazuddin Siddiqui essays a Pakistani journalist in forthcoming Salman Khan starrer “Bajrangi Bhaijaan”, which is scheduled to release on July 17. “Nawazuddin plays an important role of a Pakistani journalist in the film,” a spokesperson of the film confirmed. (Read: Bajrangi Bhaijaan teaser trailer OUT: Salman Khan in a never before avatar!) Also Read - Bigg Boss 14: Jasmin Bhasin Opens Up on Her Parent's Reaction To Aly Goni, Says 'They Have Been Misunderstood'

Nawazuddin and Salman will be coming together for the second time after “Kick”. “The makers are very excited about their coming together again and the duo share a very special relationship in the film,” the source added. Also Read - Abhinav Shukla Fumes With Anger at Salman Khan Over Rubina Dilaik’s Behaviour, Says 'Uska Khamiyaza Main Bhugtu'

The film’s story revolves around a little girl from Pakistan lost in India and how she is reunited with her country and family with the help of a man named Bajrangi Bhaijaan. Meanwhile, Nawazuddin, also known for his role in “Gangs of Wasseypur”, is currently filming for “Raees” which also features Shah Rukh Khan. Image credit: Facebook