Here are 5 reasons why we think the Bajrangi Bhaijaan teaser sucks and why you should definitely skip this Salman Khan and Kareena Kapoor starrer! 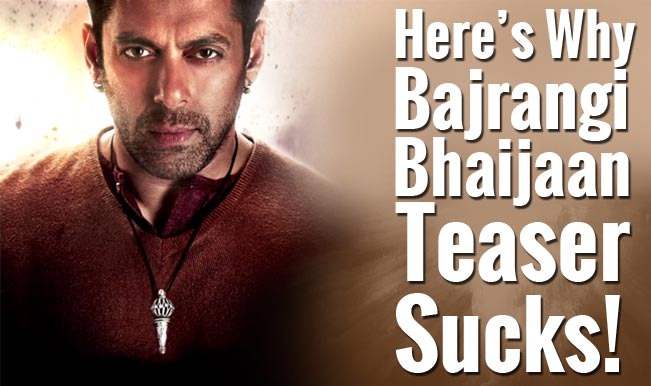 Also Read - Bigg Boss 14: Nikki Tamboli on her journey in the show, bond with Rahul Vaidya and more [EXCLUSIVE]

Salman Khan’s Bajrangi Bhaijaan is one of the most awaited films of this year and there is absolutely no doubt about that. The teaser of Salman’s next released yesterday on YouTube and B-town celebrities have already given a thumbs up for the film. However, even though the Bajrangi Bhaijaan teaser left the tinsel town and Salman Khan fans in awe of the actor and his film, we aren’t very impressed and wonder why on earth is everybody going gaga over Kabir Khan’s Bajrangi Bhaijaan teaser. Here are 5 reasons why we think the teaser of Bajrangi Bhaijaan sucks and why you should definitely skip this Salman Khan and Kareena Kapoor starrer! Also Read - Sohail Khan Extends Support to Rakhi Sawant in a Video, Says 'Call me Directly' 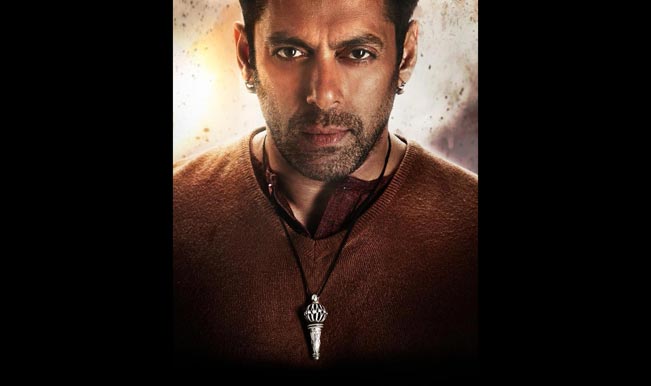 When Shah Rukh Khan released his frenemy Salman’s first look from Bajrangi Bhaijaan on his Twitter account, we were rather excited to see the megastar in an all new avatar. It goes without the saying that Salman never fails to impress the viewers with his new and different looks with each film. However, in Bajrangi Bhaijaan the actor looks his usual self which is rather boring to see him don the same look time and again. 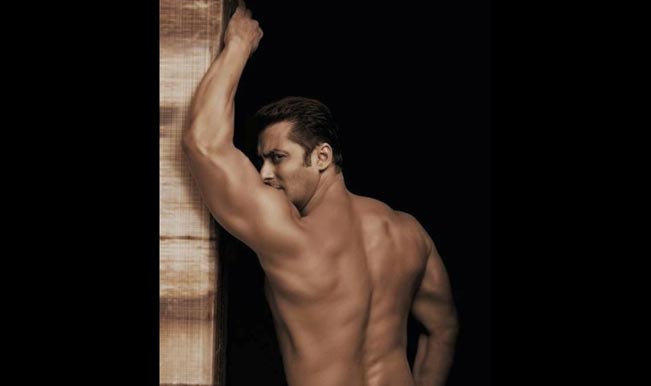 The Dabanng star who is extremely popular for his well-maintained physique and appealingly masculine body tends to be nothing but an eyewash! There have been reports that prove that Sallu miyaan sports a fake body and whatever we see in movies is just a result of stupendous visual effects. So, all you fans out there, who have been working out real hard to achieve sculpted abs like their favourite Bhaijaan; now you know the truth behind Salman’s so-called sexy physique! 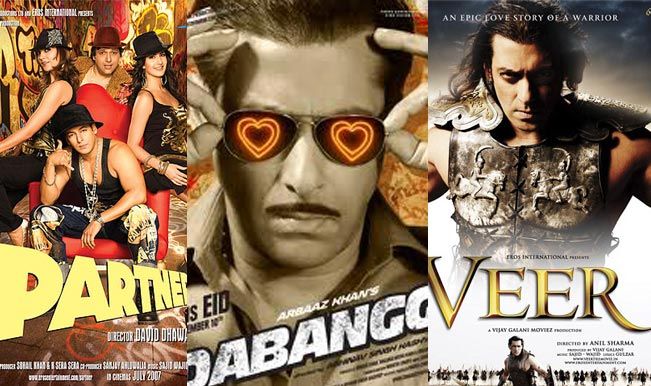 There is style, glamour, action, energetic music and dance — all packed in one, just like his other films. Honestly, the teaser trailer made us yawn big and the story-line seems weak. 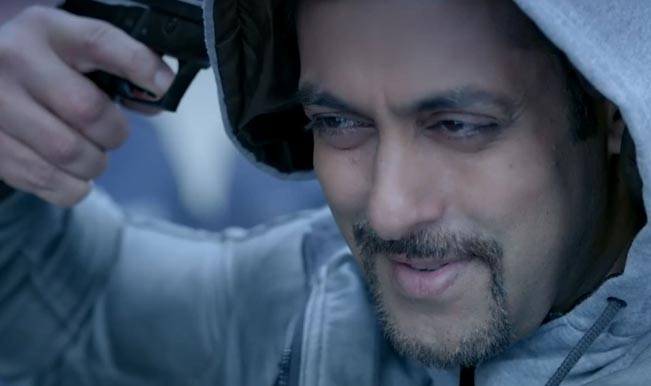 We have all had a secret crush on Salman in our younger days but now, Salman seems to have lost his charm. Well, age does that to you! With a number of young and fresh faces, be it Varun Dhawan, Arjun Kapoor or Sidharth Malhotra, coming up in the industry, Salman seems to be a shadow of himself in his recent movies. 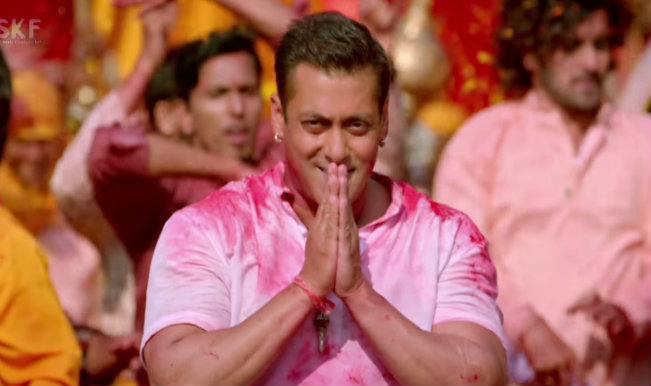 Just like other Salman Khan films, Bajrangi Bhaijaan is over-hyped! The storyline seems to be weak and predictable as we mentioned earlier and we find no good reason for the film to be a blockbuster hit at the Box Office.

Bajrangi Bhaijaan is extensively shot in Kashmir, Mandawa and Delhi. The film will hit the screens on Eid this year.