Singer Beyoncé Knowles and her estranged husband-rapper Jay Z are reportedly teaming up to create a special album together. 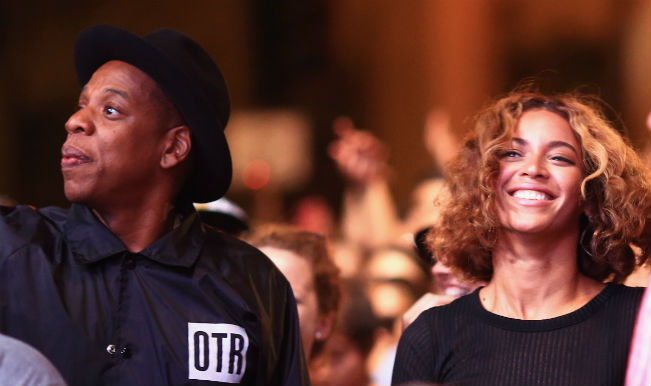 Los Angeles, Sep 18: After wrapping up their ‘On the Run’ tour a few days ago, power couple Beyonce and Jay-Z are now reportedly working on a joint album. The new album apparently would be released by next year, reported Ace Showbiz. Also Read - Bella Hadid Declared Most Beautiful Woman in World by THIS Maths Equation And we Are as Puzzled as You!

“They’re working on an album together. We all know what Jay-Z did with Samsung last year, we all know Beyonce came out of nowhere (with a surprise album release), but this secret would top all of them, even that new U2 album,” a source said. Also Read - Shah Rukh Khan Loves The Lion King For THIS Reason And Fans Can't Relate More

The album will be Beyonce and Jay-Z’s first collaborative LP. The couple previously worked together on a number of hits including ‘Drunk in Love’.  Karli Henriquez, vice president of Pop Programming at Dash Radio, said that the musical couple are joining forces to put together a “huge” new album, reports eonline.com. Dash’s DJ Skee broke the news on-air after getting word on the collaboration from sources, adding that the album is set to be released in late 2014 or early 2015.