The popular Rohit Shetty hosted show ‘Khatron Ke Khiladi’ is coming up with the 10th season and will begin shooting soon. The contestants, on Thursday, flew off to Bulgaria for the shoot. One of the most popular Bhojpuri actor Rani Chatterjee has joined the long list of celebrities participating in the stunt-based reality show ‘Khatron Ke Khiladi’ season 10.Also Read - Bigg Boss 15: Meisha Iyer Says ‘They Want Their Egos To Be Massaged’ After Junglewasis Agrees To Continue With The Task

The 40-day schedule will begin in August. Rani Chatterjee took to Instagram to share the updates from Bulgaria and even shared a jacket with her name written on the back. Also Read - Bigg Boss 15: Karan Kundrra Feels Betrayed By Vishal Kotian After Team Tiger Makes Their Entry In The House

Finally revealing my jacket of Fear Factor (Khatron Ke Khiladi)….i can’t describe how happy I am. I want to thank my managers @pooja.singh3105 @hvevents.in For working so hard for me and made me to reach this height of success. #Khatrongirl #stronggirl #khatronkekhiladi #strongteam #teamwork @colorstv

A post shared by Rani Chatterjee Official (@ranichatterjeeofficial) on Aug 2, 2019 at 12:10am PDT

And so it begins. Thankyou for all the love. Wish us luck 😘 I’m in Sofia as I type this with a very cool crew… till we see our first stunt that is I guess;) Ehat day boys and gulls? @adaakhann @amrutakhanvilkar @karishmaktanna @tejasswiprakash @karan9198 @shivin7 @balrajsyal @ranichatterjeeofficial @dharmesh0011 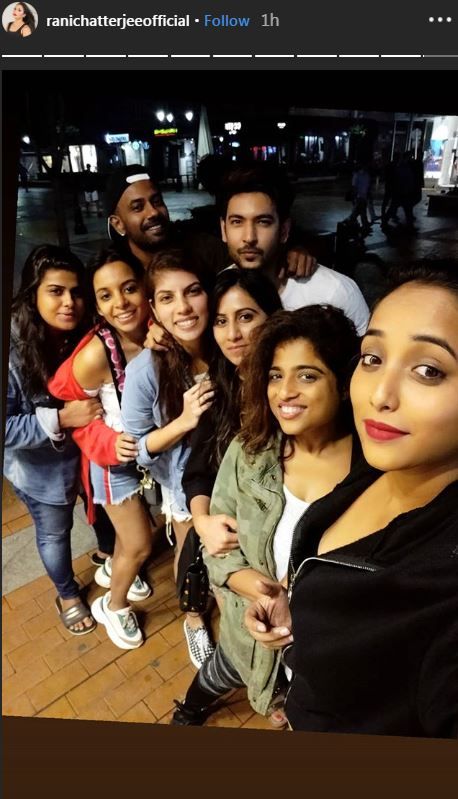 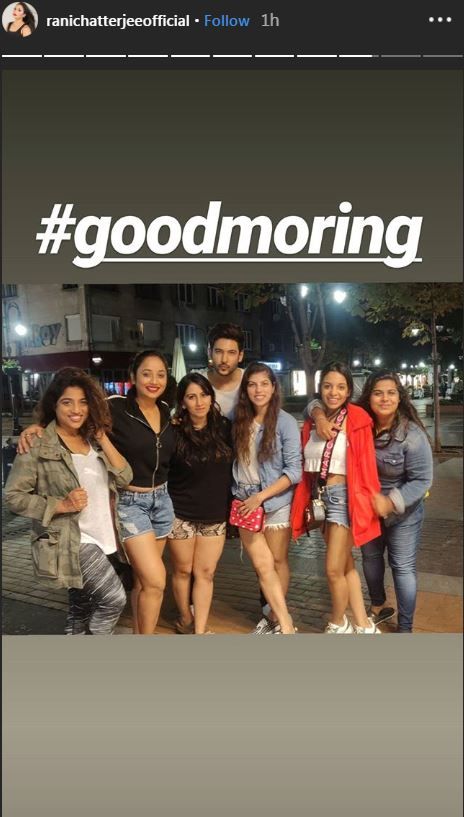 This is the sixth time that Rohit Shetty will be hosting the show. Khatron Ke Khiladi season 10 will start from January 18, 2020 after Bigg Boss.