Did Sushant Singh Rajput’s look for Son Chiriya leave you impressed? Wait till you see Bhumi Pednekar’s desi transformation into a badass dacoit. The first look of Bhumi from Abhishek Chaubey’s film is out and it sees her look rustic, while armed with a gun. She has dared to look non-glamorous and yet, there is something in her look, rather the look in her eyes that is so captivating that it leaves you intrigued to know more about her character in the film.Also Read - 67th National Film Awards Highlights: Rajinikanth Thanks Bus Driver Friend in Winning Speech; Kangana Ranaut Wins Big

Her new film Son Chiriya sees her break away from the road much travelled by actresses of today as Bhumi chooses to play a desi woman from the 1970s Chambal valley. Her vulnerability as well as her boldness in carrying the gun is definitely one of the most striking visual of a heroine that we have seen in a long, long time. According to reports, the actress spent a few weeks prepping for her role, where she learnt the Bundelkhandi dialect while interacting with the local women and also picking up their mannerisms. She will be seen playing a young widow in the film, according to a report on Mumbai Mirror. Also Read - Sushant Singh Rajput's Fans Gather Outside Mannat to Show Support For Shah Rukh Khan as Aryan Khan Stays in Jail Till Wednesday

In the same report, Bhumi gave the credit for her look and character to her director Abhishek Chaubey, calling her the ‘master at creating characters’ “My look is a stroke of genius,” Bhumi said, adding that her character, who exudes vulnerability and yet is strong, gritty and bold is her director’s vision. ALSO READ: Bhumi Pednekar Stole Sushant Singh Rajput’s Limelight In A Song In Son Chiriya, What The Actor Did Next Will Shock You Also Read - Is NCB Targeting Bollywood? Sameer Wankhede Says 'Nobody is Interested in Reporting Unglamorous Cases' 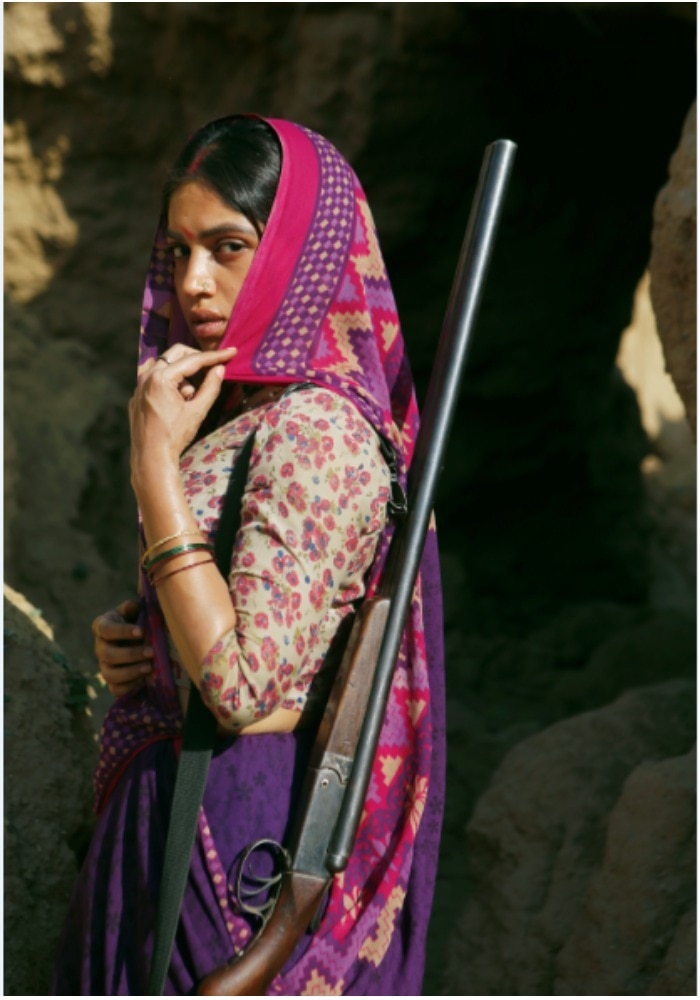 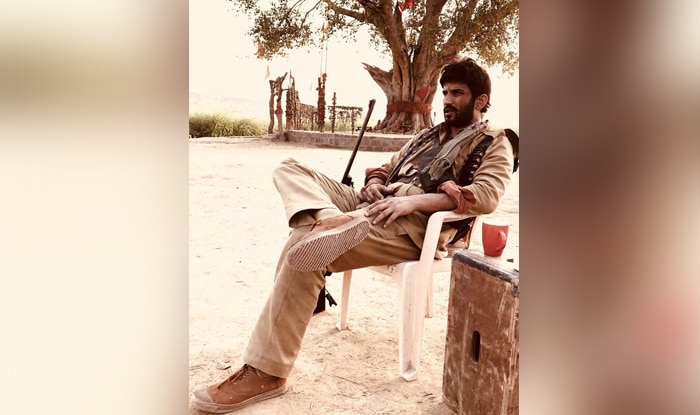 Bhumi is definitely one of the most exciting young actors in Bollywood today and has proved that she has a lot of guts by her risky film choices. She has dabbled with genres and her looks effortlessly. Her incredibly versatile decisions became major talking points like her weight gain in Dum Laga Ke Haisha, her bold portrayal of a woman demanding personal hygiene in Toilet : Ek Prem Katha and the plight of a girl whose lover goes through erectile dysfunction in Shubh Mangal Saavdhaan. Interestingly, all 3 movies became blockbusters making Bhumi one of the most sought after talents in the industry.

Now, with Son Chiriya, she is set out to do something new and we can’t wait for the film to release. The crew had been shooting in Chambal the last 3-4 months, braving the sweltering heat and Son Chiriya is now wrapped up. However, there is no release date as yet but we expect to know that soon.