Bigg Boss 10: Is Priyanka Jagga coming back after this contestant’s exit from the show?

Bigg Boss 10: This contestant will get eliminated from Salman Khan's show, will you miss her?

Bigg Boss 10 contestants both Indiawale and celebrities have survived yet another week in the mad house. And now its time for yet another elimination! In the last week, Indiawale Priyanka Jagga got eliminated from Salman Khan’s show, Bigg Boss 10 and this time another commoner contestant Akanksha Sharma is the second contestant to be evicted from the Bigg Boss house. Yes, you heard that right, Bigg Boss 10 contestant Akanksha Sharma who is also the estranged wife of Yuvraj Singh’s elder brother Zorawar Singh has been eliminated from the house. Akanksha Sharma was in news when she openly spoke about the problems she faced in her marriage. But it seems as if the controversy didn’t work in her favour and she did not get enough limelight. Also Read - Wasim Jaffer Takes Inspiration From Salman Khan's Old Tweet Ahead of RR vs PBKS IPL 2021 Tie

According to a report in Business Of Cinema, Akanksha Sharma has been evicted from the mad house. This week nominations ki prakriya was quite interesting and unique as the contestants were told to nominate two members of the opposite team by smearing foam on their face. Apart from Akanksha, Manveer Gujjar, Manoj Manu Punjabi, Mona Lisa, Gaurav Chopra, Nitibha Kaul and Rohan Mehra were being nominated. The official announcement will soon be made on Sunday night by Salman Khan himself. ALSO READ: Bigg Boss 10 28th October 2016 Episode 11 live updates: Will Salman Khan lash out at Naveen Prakash for playing an unfair game? Also Read - Bigg Boss Contestant Digangana Suryavanshi Attacked By Peacock, Fans Can't Stop Laughing | WATCH 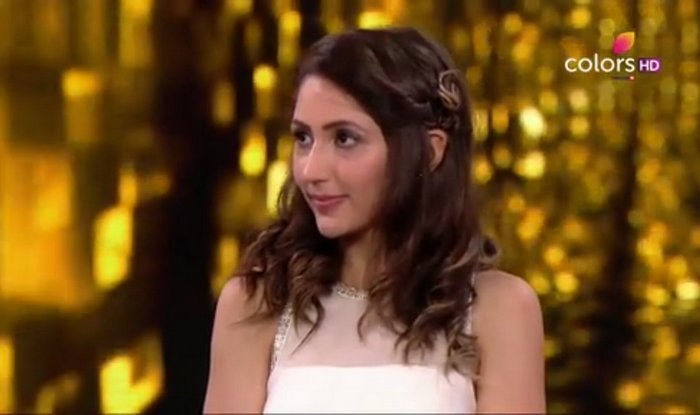 Meanwhile, the contestants in the Bigg Boss 10 house are simply enjoying the festive season. In yesterday’s episode, Bigg Boss surprised the contestants and gave them Diwali gifts which were sent by their family and friends. On the weekend, handsome hunk Salman Khan, will host the show and celebrate the auspicious day with the contestants.

As soon as the show began, people thought that the Indiawale will add more masala to the show. Initially they even did so, but gradually somehow the celebrities are ruling the house and infact doing great. Akanksha shocked the viewers when she sopke about her toubled marriage and said she belonged to an influential cricket family. Their wedding lasted for four months. Yuvraj Singh’s mother Shabnam even lashed out at Akankshan and said that she made false allegations to receive limelight. The controversy has landed Akansha in legal trouble as Shabnam’s lawyer Damanbir Singh Sobti, made some shocking revealtions and even defended her client.

While Akanksha was inside the house, she did not made her presence felt but was linked with Uttaran actor Gaurav Chopra. Last week, during the BB laundry task, she hid some clothes so that she could use them up for the next day and tricked Rohan Mehra who played the role of quality check inspector.

On the weekend show, Bigg Boss will release Om Swami and Monalisa from the jail. Soon, Mona will start ignoring all her team mates as she feels that they did not did justice with her. On the special day of Diwali, Rohan Mehra will receive letter from his rumoured girlfriend Kanchi Singh, who has sent him a letter and conveyed his family’s message. She even said that all are missing him and said they are proud of him. We heard that Akanksha and Maveer received least number of votes and luckily Manveer got saved. Yeh Rishta Kya Kehlata Hai actor Rohan Mehra and TV celeb Gaurav Chopra received majority of votes. 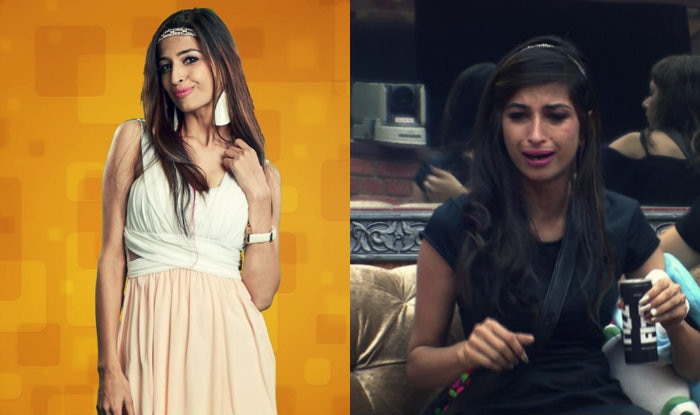 Yet another surprise for Bigg Boss fans out there! Comedy Nights Bachao host and comedian Bharti Singh will be seen joining Salman Khan on the stage along with ex-contestant Priyanka Jagga. Will the first eliminated contestant re-enter the house? Well, no she will not be entering the house, but will interact with the contestants through ME TV!

Do you want Priyanka Jagga to re-enter the house?