Arshi will perform on three songs during the finale of Bigg Boss 11.

With Salman Khan-hosted show Bigg Boss 11 is just a few days away from the grand finale, the makers of the show are leaving no stone unturned. Buzz is that there will be a mid-week eviction and only four finalists will go in the finale, although it is yet to be confirmed. The latest we hear is Awam Ki Jaan, Arshi Khan, who reached Mumbai on Wednesday morning after completing a marathon 14-hour shift at Lonavla for the mean task, has been spotted practising for the finale with her on-screen Bigg Boss “pati” Hiten Tejwani. Woah! Isn’t that an exciting news?Also Read - Arshi Khan on Celebs Behaving Like 'Wannabes' Over Sidharth Shukla's Death: It’s Overacting And Fake

Arshi Khan is rehearsing with Hiten in Andheri as the duo will be performing a very sexy track in the finale. A source close to the actors, revealed, “The duo was spotted having a jolly good time and shared some great chemistry while practicing for the dance performance.” Also Read - Rubina Dilaik Set To Make Her Big Screen Debut With Hiten Tejwani And Rajpal Yadav | Details Here

The much-loved drama queen has been flirting with Hiten Tejwani in the Bigg Boss 11 house and the two were in the limelight for their cute chemistry on-screen. Looks like, the makers know what their audiences are going to like and enjoy the most. According to our source, the duo has been brought together to perform in the finale, and the source further revealed, “They are performing a very intimate and sexy act.” ALSO READ: Bigg Boss 11 Evicted Contestant Arshi Khan To Re-enter The House – Exclusive! Also Read - Inside Rahul Vaidya-Disha Parmar's Sangeet Ceremony: Mr and Mrs Vaidya Wins Hearts, Rashami Desai, Jasmin Bhasin, Rakhi Sawant And Others Spotted 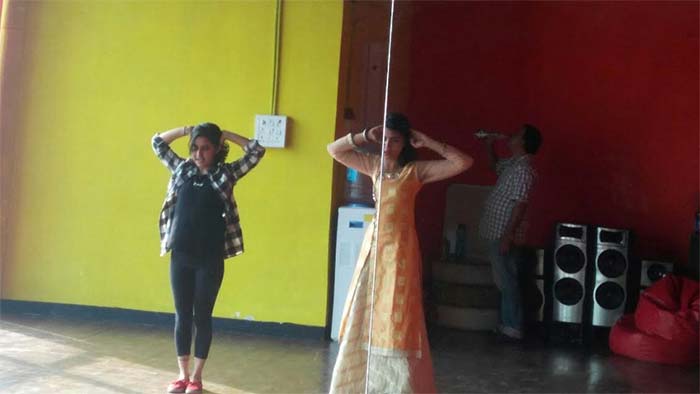 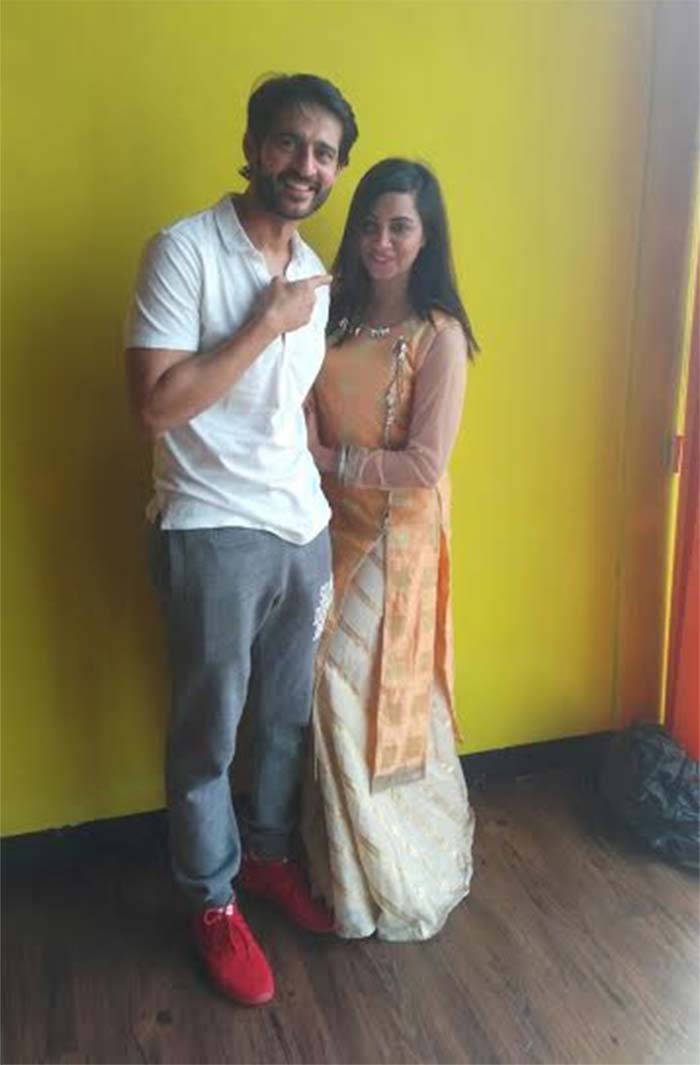 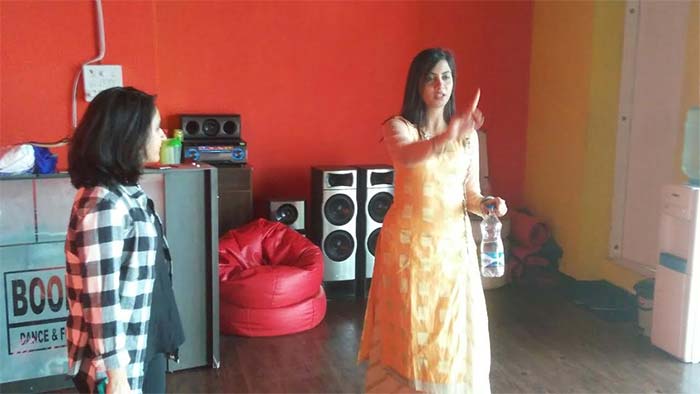 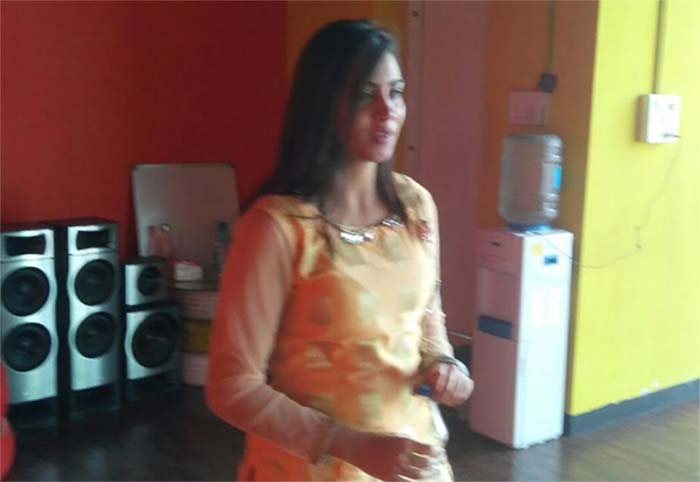 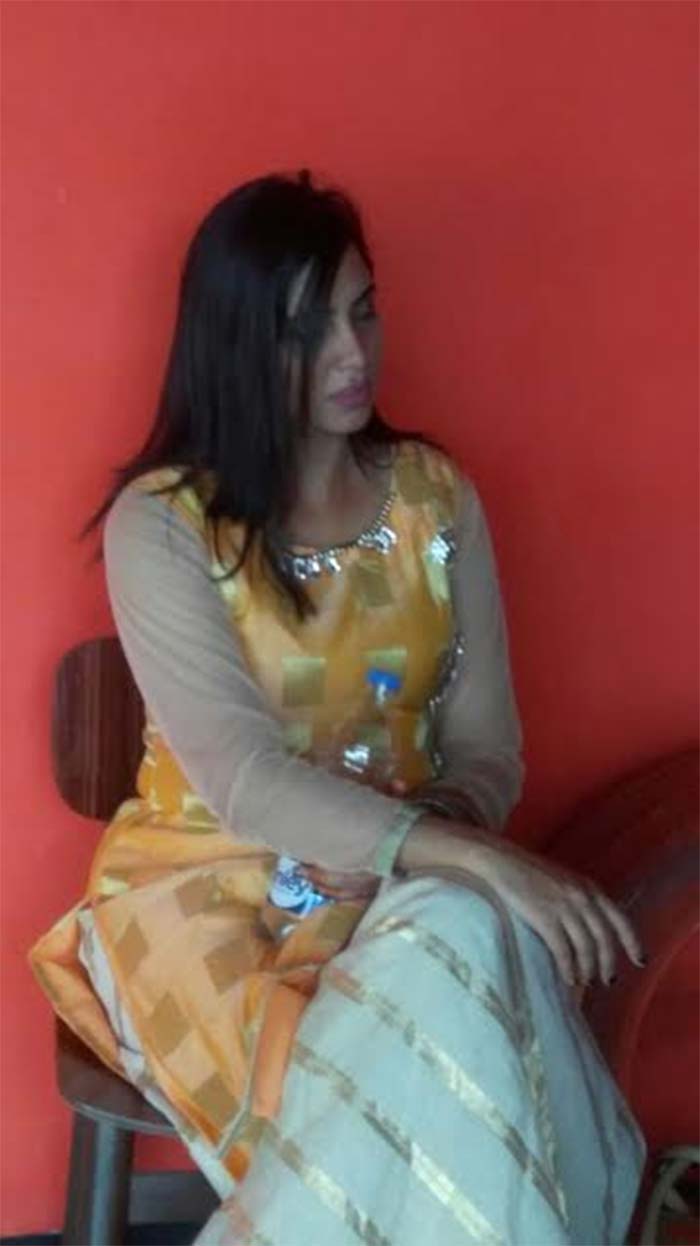 Speaking of Arshi’s performance in the finale, the actress will be performing on three Bollywood tracks. While one of which is going to be a solo performance, she will be seen shaking a leg with Hiten Tejwani in other two dance numbers.” I am sure, the duo is all set to enthrall the viewers and leave the audience gasping for breath. Arshi Khan and Hiten Tejwani will be gracing the stage with their performances and we cannot wait to watch what they have in store for us! So are you excited to watch the duo’s chemistry once again? Let us know in the comment section below. Watch this space for further updates on Bigg Boss 11.