Over the years, Bigg Boss has witnessed many things inside the glass-walled house. Ranging from physical violence to marriages, the house has seen it all. Focusing somewhere in the middle of that scale, we take a look at the more mushy moments in the house, when there was love budding between two contestants… or at least they made it seem like. With Salman Khan‘s Bigg Boss 11 kickstarting from October 1, here are some moments when the house of Bigg Boss gave us love stories of its own. Take a look… Also Read - Mahima Chaudhry Reveals 'Subhash Ghai Bullied Me, Asked Producers Not to Cast Me'

Payal Rohatgi and Rahul Mahajan were dating before they entered the famed house in the second season. Their massages and pool activities escaped the attention of no one. However, the controversial Rahul Mahajan shockingly started flirting with Monica Bedi on the show, completely ignoring Payal. Rahul even proposed Monica for marriage sometime during the show, however, Monica rejected the proposal then and there. Veena Malik was one of the more controversial contestants on Bigg Boss 4. Coupled with Ashmit Patel, their overt PDA would attract a lot of eyeballs, consequently becoming one of the hottest couples on the show. However, not to last, they were separated as soon as the show ended. Veena ended up marrying a Dubai-based businessman and Ashmit is now engaged to Maheck Chahal. 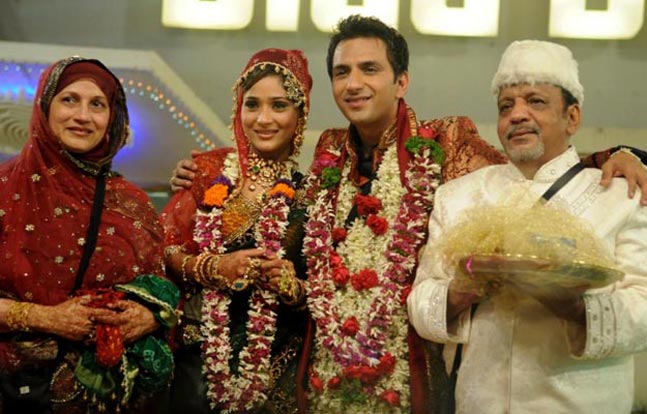 One of the most talked about couples on the show, Sara Khan’s ex, Ali Merchant, (whom she hated so much that she tore a picture of him on the show) swooped in the show and asked to marry her. And they did get married! On the show! Naturally, the marriage didn’t last beyond two months as they got separated right after, fuelling reports that the marriage was a publicity stunt, for which they were paid Rs 50 lakh. 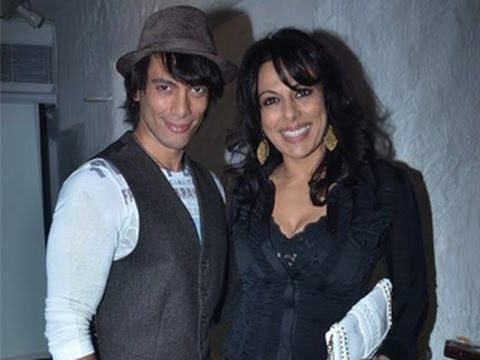 Sky (Akashdeep Saigal) had an apt nickname on the show, with his sky-high temper making his headlines for him in the fifth season. Pooja Bedi, who was a (pretty much his only) close friend on the show, were instantly attracted to each other, and even lasted a good time beyond the show, before there rumours that they have broken up. Sky became so fond of Bedi, that he even tattooed her first name across his bicep. 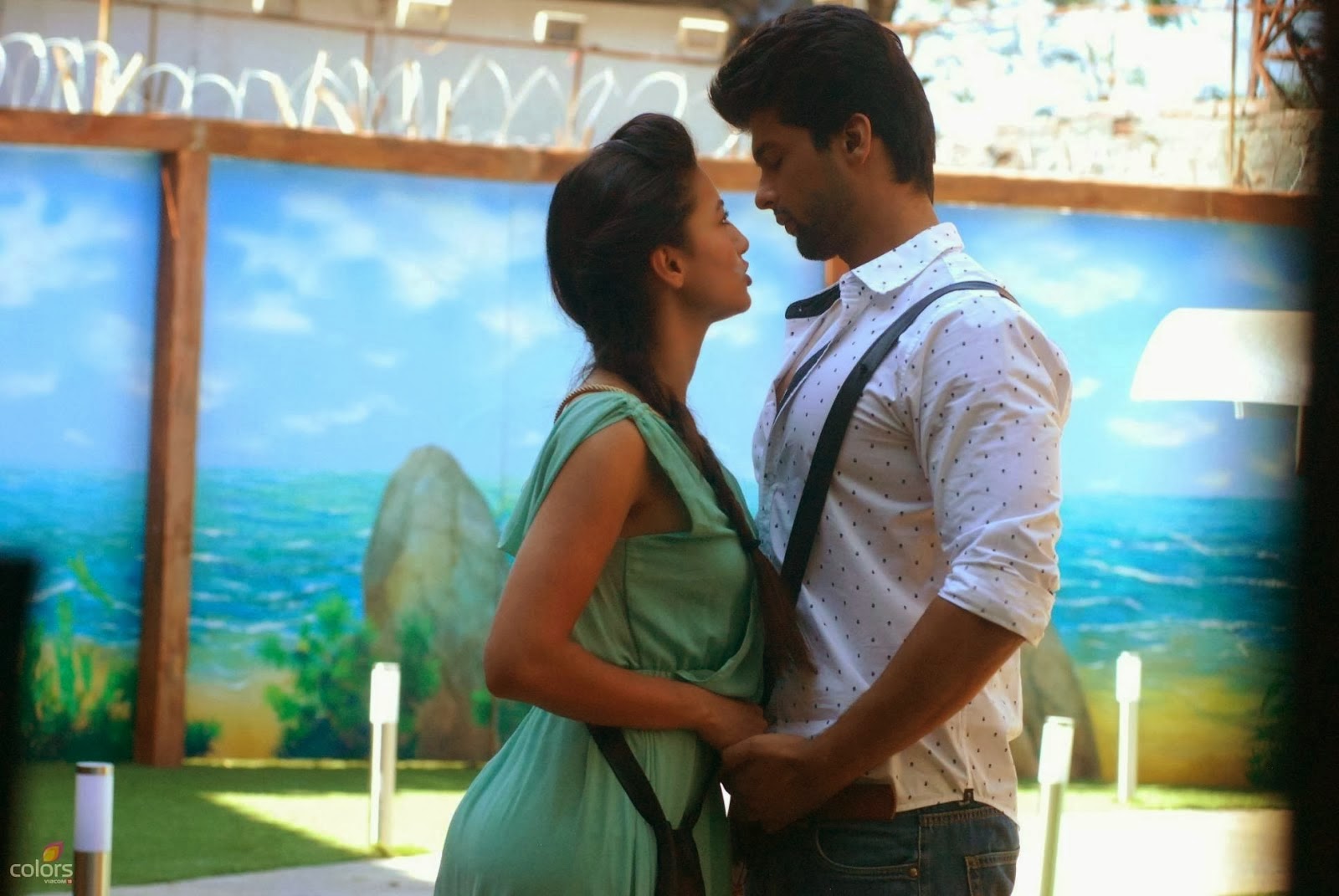 Gauahar Khan and Kushal Tandon’s racy chemistry and the trials and tribulations their relationship endured on the show made them easily the favourite couple on television. The two fiercely backed one another on the show and Kushal even claimed that he wanted to “grow old” with Gauhar. They were a couple who were strong even going outside of the show and would be seen everywhere together. However, they too broke up over time.

Tanisha and Armaan’s love story was as loved as much as Armaan was hated on the seventh season of the show. The two bonded very quickly and stuck together no matter what. There were rumors that the couple are engaged and together still, in spite of opposition from Tanisha’s family. However, they have now separated. Season eight of the show brought in a new couple in Karishma Tanna and Upen Patel who instantly gained popularity on the show. Stealing kisses and late night talks gave them away in the beginning, but the couple eventually became pretty open about their relationship. The two lasted long after their stint in the show, and even participated as a couple on Nach Baliye 7, where Upen proposed Karishma, and the two got engaged on the show itself. And then, they also judged MTV channel’s Love School.