In the latest episode of Bigg Boss 12, the house was turned into a rural set up for this week’s luxury budget task. The contestants were woken up with a full on ‘desi song’ just to give them a hint about today’s task.  The name given to this week’s luxury budget task was BB Panchayat. The entire house was then divided into two groups. One was Team Dipika with Romil, Sreesanth and Megha, the other was Team Deepak with Rohit, Karanvir and Surbhi. Deepak and Dipika were made the mukhiyas of their teams while Jasleen and Somi were the sarpanch. 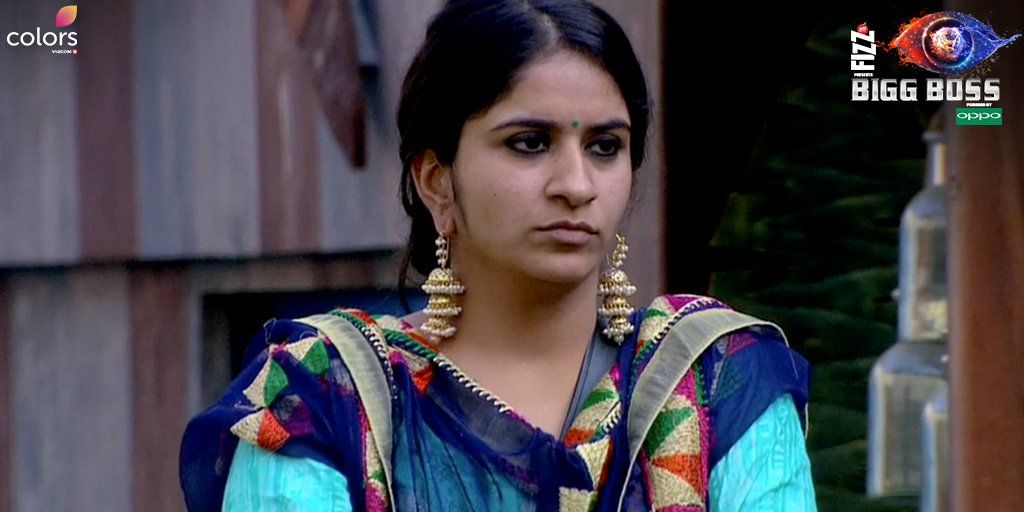 Also Read - Naagin 5: Divyanka Tripathi to Play The Lead Role Opposite Bigg Boss 13 Fame Asim Riaz? This is What Actor Has to Say

All the contestants had to change into their respective characters. Deepak and Dipika were the ones to present their cases and make allegations against the contestants of the opposite team and also declare why they are not fit to stay in the Bigg Boss house. Somi and Jasleen were the ones to take the decision and had to select the strongest allegation amongst them and then call the contestants for a trial. The sarpanch’s job was to decide whose argument was the strongest and then declare the winner. Also Read - Naagin 5: First Look of Ekta Kapoor's Show Goes Viral, Fans Want Hina Khan to Play The Lead 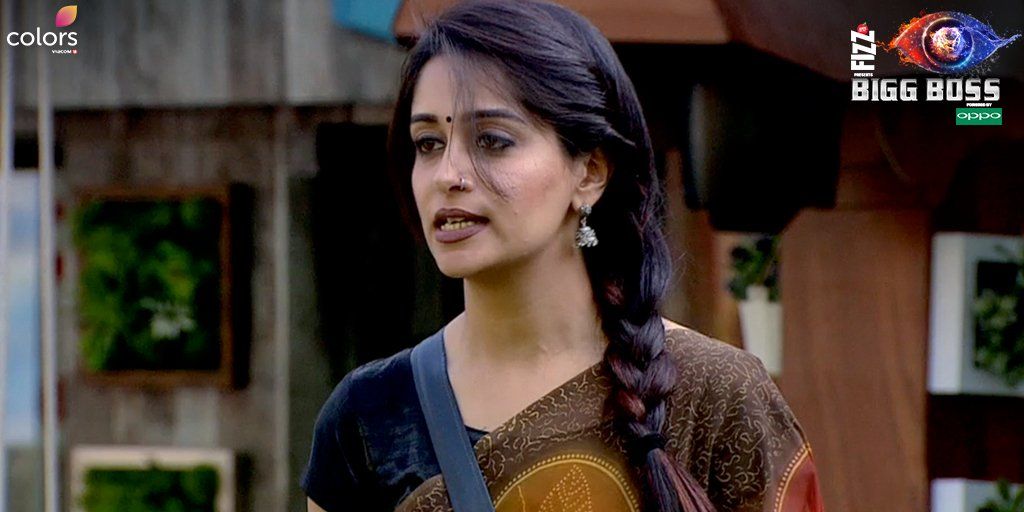 Dipika was the first one to put forward her allegations and she took Surbhi’s name and said that she is very fake. Deepak, on the other hand, alleged Romil for his double standards. In between the task, there were many strong arguments between the teams. Deepak and Dipika did their job pretty well and presented strong arguments in favour of their attorney making it difficult for Somi and Jasleen to make their judgments.