Bigg Boss added a hidden celebrity who would take final call on nominations.

In the evening of October 21, contestants in the Bigg Boss house were in for a surprise when Rohit Suchanti made an entry with the song Proper Patola. Rohit was the wild card entry. The participants could not contain their excitement as they welcomed him to the house. Upon entry, Rohit has a talk with Deepak Thakur about his part in the game, he tells him that his involvement is very limited and gives him some advice. Also Read - Anup Jalota Comments on Jasleen Matharu's 'Glamorous Dressing', Says he Wouldn't Have Married Her Even at 35

Rohit is also disappointed with the behaviour of Sreesanth in the Bigg Boss house, and he begins to plan with the housemates to get Sreesanth out of the house, but the others feel that Rohit has already chosen sides. Also Read - Anup Jalota Reacts to His Viral Wedding Pictures With Jasleen Matharu, Says 'I Play Her Father'

The next morning, Bigg Boss wakes up the housemates from their sleep with the tune Tune Maari Entry, and announces the nominations for the week. He divides the contestants into groups of three and calls each group, one at a time, into the activity area. The contestants had to mutually decide one name for nomination. Bigg Boss, however, adds a twist to the game by bringing in a celebrity, whose identity was hidden, to decide who would be approved and who would be rejected. Also Read - Anup Jalota And Jasleen Matharu's Wedding Pictures Create a Stir, Here's Reality Behind Photos

Bigg Boss first calls Deepak, Anup Jalota and Romil into the activity area, and after much discussion and advice from the hidden celebrity, Anup is nominated. 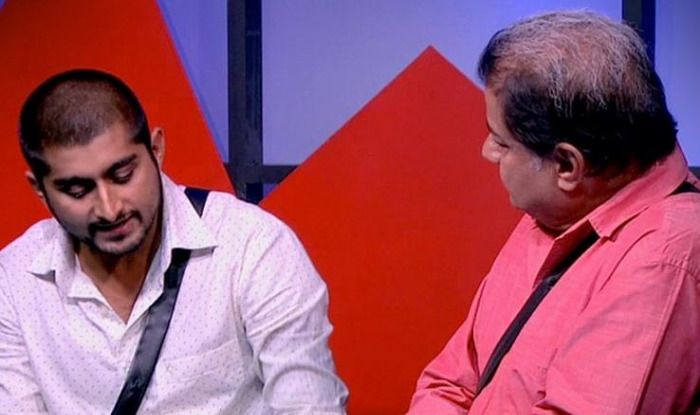 Next up, Surbhi, Urvashi and Somi were called and the three after a verbal exchange about who entertained the most come up with a name that was rejected by the unknown celebrity, who nominates Surbhi.

Srishty, Jasleen and Dipika were called next and while, the former two got into an argument about who was better, Dipika watches silently. Jasleen argues with Dipika, but the celebrity expert names Srishty for eliminations.

When Sreesanth, Saba Khan and Karanvir Bohra were called in, they began to argue over the nominations. The expert nominates Saba for elimination. 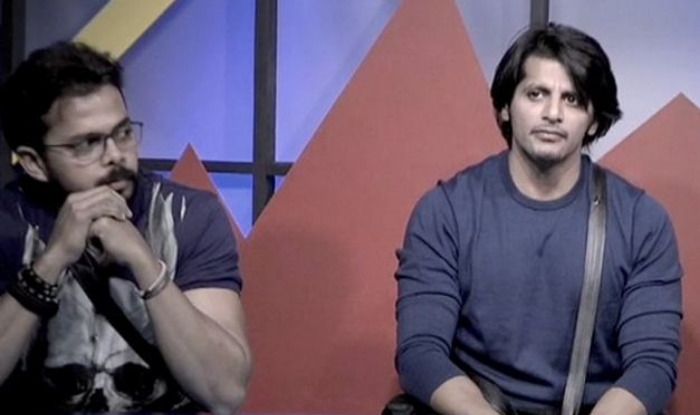 After all was done, Bigg Boss announced Anup, Srishty, Saba and Surbhi as the contestants who have been nominated for the week.

As they all gather outside, Saba and Somi get into an argument with Sreesanth and get mad at him for nominating Saba for the evictions. The argument heats up after Somi targets Karanvir.

Surbhi meanwhile bad mouths about Sreesanth and drags his wife and daughter into the conversation, angering Sreesanth, who loses his cool.

As the contestants are fighting amongst themselves about the nominations, Bigg Boss Marathi winner Megha Dhade enters the house. Some are happy with her entry as a wild card, but others were not so sure. Megha starts talking to the contestants about their game, and tries to encourage them. But she also said that she does not like those who take the audience for granted.

Towards the end, Surbhi meets with Megha, who tells her that it was she who nominated her for eviction. But she also tries to win her over by saying that Surbhi is her favourite.

Tune in to Bigg Boss 12 tomorrow to find out if this is Megha’s way of playing her game at the Bigg Boss house.