Here's all the drama from tonight's episode of Bigg Boss 13. After the eviction of Devoleena Bhattacharjee, Rashami Desai and Shefali Bagga, wild card contestants enter the house. Bigg Boss announces Arti Singh as the first captain of the season.

Bigg Boss 13 Weekend Ka Vaar First Finale: Salman Khan enters the stage on the tunes of ‘No Entry‘. He announces the entry of a few more wild card entries in the show. He welcomes Rashami Desai, Shefali Bagga and Devoleena Bhattacharjee on the stage as the latest evicted contestants. Shefali and Devoleena take Arti’s name when Salman asks them about the contestant who should have been eliminated in their place. Rashami takes Asim’s name. Gauahar Khan meets the three evicted contestants and grills them with the questions.Also Read - Bigg Boss 13: Rashami Desai-Devoleena Bhattacharjee to Stick Around After Elimination? Deets Inside

Devoleena tells her that she behaved in the house how she is in real life but Gauahar tells her that she didn’t come across as an energetic contestant inside the house. Gauahar asks the two bahus if they went complacent by totally depending on their fan-following and stopped putting efforts in the game. She asks Rashami why she shows aggression only while speaking against Siddharth Shukla and not otherwise. Gauahar then asks the major question about the task and why the two didn’t try to put the game in a neutral position. Also Read - Bigg Boss 13: Shehnaaz Gill is in The State of Shock After Seeing Himanshi Khurana, Goes Out of Control And Cries- Watch Video 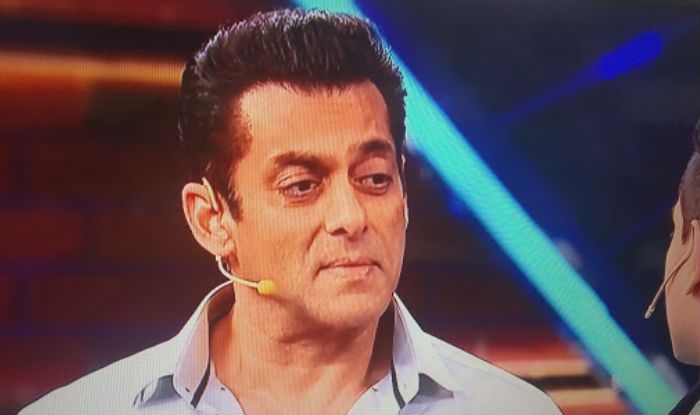 Salman welcomes Arhaan Khan on the stage. Rashami describes Arhaan as an unpredictable person. Mahira Sharma, Paras Chhabra and Asim Riaz discuss the elimination. Shehnaz Gill teases Siddharth over Arti’s fake elimination and how Siddharth was getting emotional seeing her going out. Arti tells Shehnaz that her mother and brother would be feeling proud seeing that she is still inside the house while the big names – Rashami and Devoleena have been evicted. Also Read - Bigg Boss 13: Twitterati Dig up Shehnaaz Gill's Old Videos Body-shaming Himanshi Khurana, Insulting Her Family

Shehnaz discusses her fight with Himanshi Khurana. Arti Singh ensures her that she would be getting a lot of work after her journey in Bigg Boss 13. Arhaan enters the house and Arti welcomes him. He meets Shehnaz, Asim, Mahira, Paras and Siddharth inside. Arhaan discusses how rumours are rife about his relationship with Rashami Desai. Asim tells Siddharth how there’s a possibility of Arhaan trying to impress him to enter their group.

Shefali Jariwala is the next contestant to enter the house. She meets the contestants inside. Shefali tells Shehnaz that she is her favourite contestant in the game. Arhaan asks Mahira to be more vocal in the game. 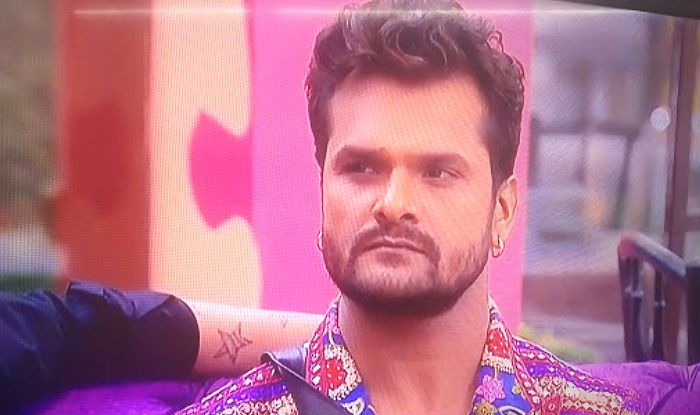 Khesari Lal Yadav comes on the stage and performs with Rani Chatterjee. He enters the house and gets a warm welcome. Hindustani Bhau enters the house and starts entertaining the contestants. Salman welcomes Tehseen Poonawalla on the stage. He expresses his shocked over Rashami’s exit from the show. Gauahar asks Tehseen about his statement on Siddharth and how he claimed to dethrone him in the show. Tehseen enters the show and Gauahar leaves the stage.

Himanshi enters the house and Shehnaz freaks out seeing her entry. Arti and Paras try to make her feel better, Arhaan joins them. Later, Siddharth tries to sort out the matter between Shehnaz and Himanshi.

Bigg Boss asks the contestants to name one of them who doesn’t deserve to be in the house. Shehnaz takes Himanshi’s name, Himanshi takes Arhaan’s name, Arhaan takes Himanshi’s name, Siddharth takes Mahira’s name, Arti takes Mahira’s name, Mahira takes Arti’s name, Paras takes Arti’s name, Hindustani Bhau takes Shehnaz’ name, Khesari Lal Yadav takes Arti’s name and Shefali also takes Arti’s name. Bigg Boss reveals that this was the process of choosing the first captain of the season. Arti becomes the first captain of the season. A new lavish bedroom is revealed and everyone is left amazed. The bedroom even has a personal refrigerator. Arti is also declared safe from the next nominations as she is the captain. She is asked to distribute all the duties among the contestants and make sure that everyone is following the rules properly. 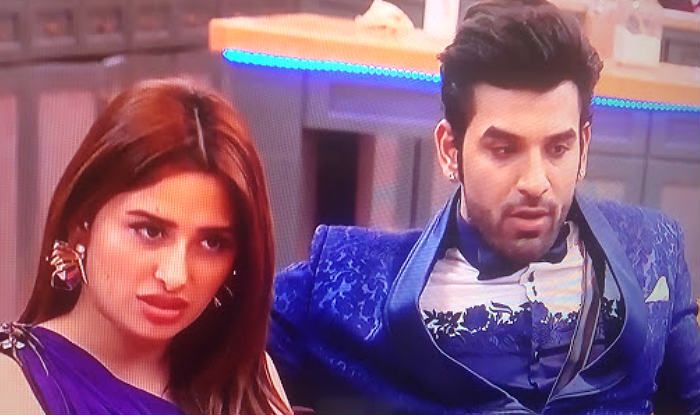 Shehnaz tries to discuss her issue with Himanshi but the latter refuses to have a conversation. Himanshi tells Shehnaz that she can’t forget the statements she has made about her family and therefore, she can’t talk to her. Himanshi tells the audience that she would forgive Shehnaz if she apologises to her family members on national television. Arti tries to console a crying Shehnaz and tells her that she should give some time to Himanshi.

The precap of the next episode shows Himanshi reiterating what Shehnaz said about her parents and how that led the entire controversy between them. Watch out this space for all the latest updates on Bigg Boss 13!