Here's all the drama from the latest episode of Bigg Boss 13 Weekend Ka Vaar. Salman Khan announces double eviction and also reveals that only male contestants will be evicted this week. Eliminations to happen on Monday.

Bigg Boss 13 Weekend Ka Vaar: Salman Khan grooves to the tunes of ‘Just Love Me’ and greets the audience. He reminds the audience that the entire show has been divided into two groups – the Siddharth Shukla group and the Paras Chhabra group. The complex relationship between Rashami Desai and Siddharth is discussed and Salman also takes Shehnaz Gill‘s name to recall how she’s sandwiched between Siddharth and Paras in the game. The host mentions Devoleena Bhattacharjee and deems her confused in the game.Also Read - Bigg Boss 13: Rashami Desai's Rumoured Boyfriend Arhaan Khan Speaks on Entering The Show And Marrying Her

Arti goes to Siddhartha Dey and tells him that she understands his guilt after whatever he said in the game the previous day but she doesn’t want him to starve. Salman tells the audience that he is going to take the class of Siddhartha for his offensive comments made in the game. Also Read - Bigg Boss 13 October 18 Episode Highlights: Reshmi, Paras Plans to Target Siddharth Shukla, Double Elimination This Weekend

The host interacts with the contestants and tells them that there’s going to be a dual elimination this week with a male and a female participant leaving the house. Devoleena puts Siddhartha in the witness box when Salman asks who needs to learn to behave with women in the house. She schools him and reminds him of various incidents when his behaviour appeared offensive towards women. Also Read - Bigg Boss 13: Netizens Upset With Devoleena Bhattacharjee For Body-Shaming Shehnaz Gill- Check Reactions 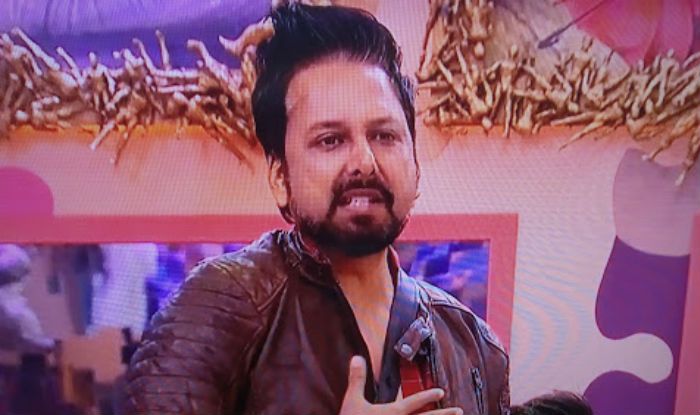 Salman asks Arti Singh about Siddhartha’s behaviour and she recalls the entire incident that happened the previous day in the game when Siddhartha made offensive statements. Salman goes to Siddhartha and the writer once again apologises for his statements. He says he should not have made such statements against a woman. Salman tells him that he should know the difference between vulgarity and comedy. He goes to Rashami and asks him why she seemed more upset with Siddharth Shukla when the entire house was criticising Siddhartha Dey.

She explains how Siddharth was slamming Paras and Siddhartha during the game. She claimed that Siddharth called her ‘gatar‘ and used more offensive statements against her. In his defense, Siddharth says whatever Siddhartha said against Arti was a well-thought action and even though he didn’t mean it but it was a calculated move. Salman advises Siddharth to be careful with his words and don’t utter words that he doesn’t mean. 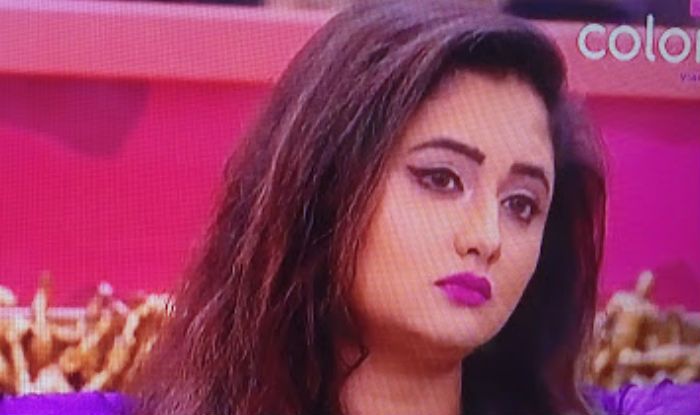 Paras alleges that Siddharth always refuses to cooperate in household chores. Salman asks why most contestants feel that Siddharth is ‘badtameez‘ (ill-mannered). In his defense, Siddharth clears how his words have been taken out of context most of the time in arguments.

Shehnaz tells Salman how she has always received positive vibes from Siddharth. The argument between Shukla and Rashami heats up. Shehnaz says she sincerely wishes Siddharth and Rashami to become friends. Salman advises both the contestants to sort out their differences. 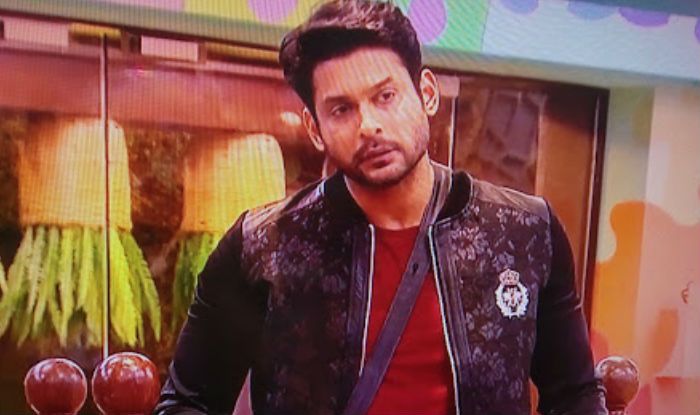 The next contestant going inside the witness box is Paras Chhabra. Siddharth accuses Paras of using foul strategies in the game. The Vivo caller of the week asks Paras a question. Kamran from Lucknow makes a video call to Paras. He asks Paras why he is so insecure. He tells him that he is one contestant who’s using female contestants in the game and manipulatively playing behind their back. He asks him why he mentioned that he could reveal Devoleena’s secrets because her driver works for him now. 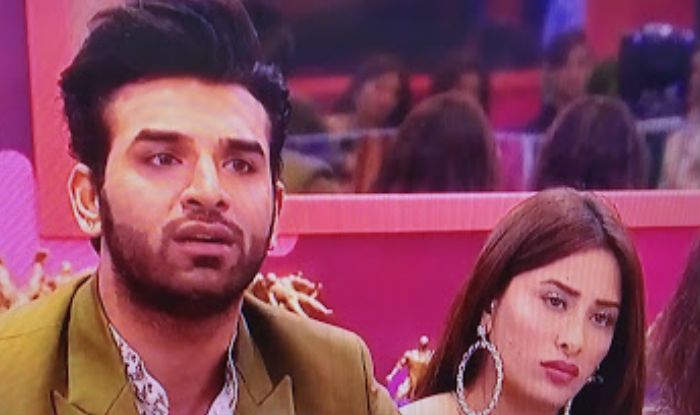 Salman slyly taunts Paras for his strategies and using female contestants to go ahead in the game. Salman then introduces the audience to the cast of Saand Ki Aankh – Taapsee Pannu and Bhumi Pednekar who went inside the house to promote their film the other day.

Bhumi takes Siddharth Shukla’s name and Taapsee chooses Shehnaz Gill’s name when Salman asks them about their favourite contestants. Salman thanks the real shooter dadis for setting the right examples of women empowerment.  Taapsee and Bhumi play the ‘shooting game’. Together, Salman, Taapsee and Bhumi entertain the audience and make them laugh. 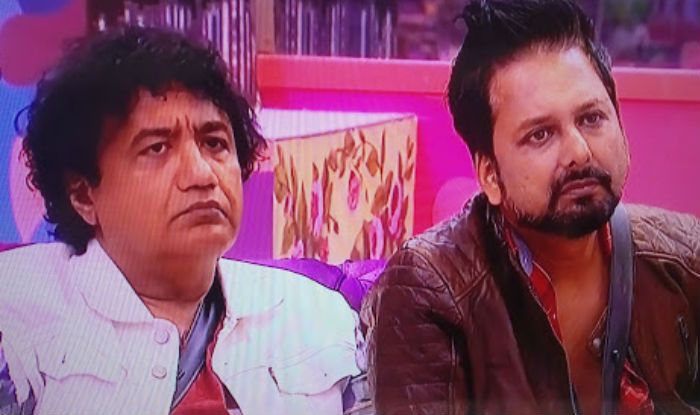 Salman announces no eviction for any female contestant inside the house. Rashami and Mahira are declared safe and further, Salman reveals that only male contestants will be eliminated from the game. Salman saves Asim and reveals he will be announcing the name of the eliminated contestant in the Monday-episode. The contestants who are nominated for eviction are Siddhartha Dey, Abu Malik and Paras Chhabra.

Watch out this space for all the latest updates on Bigg Boss 13!