Well, the secret society commissioned for this season definately thinks so 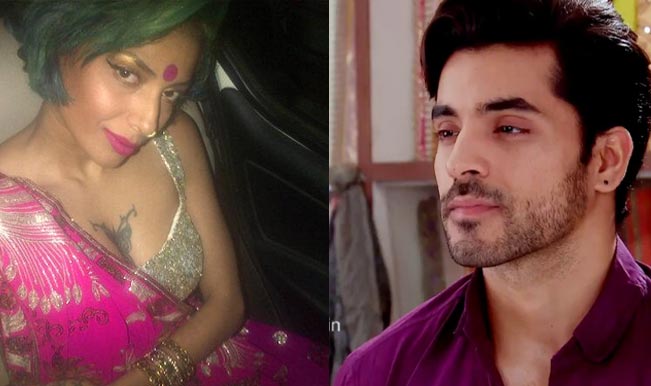 The secret society did not call him a nautanki  for nothing. Given the way he was displaying his antics and throwing tantrums that could easily put a fashion diva to shame, the 29-year-old television actor Gautam Gulati was just waiting for the tag of drama queen being assigned to him. All right, the man could not catch up on his much needed beauty sleep, but was that deprivation enough to make the tele hottie cranky to the extent that he looked totally rebellious and repulsive. ” I am here to entertain people. If I don’t look fresh, how will I do that,” complained a visible irked Gautam to Arya Babbar. Also Read - Bigg Boss 13: Shehnaz Gill Kisses Gautam Gulati in Front of Siddharth Shukla in Weekend Episode

While Gulati’s ever increasing proximity to model Diandra Soares was quite apparent, what was even more palpable was the solid streak of put-on and pretense Gautam was showing off for all to see. His conversation with anybody on Day 2 on any topic was loaded with never ending complaints. He is seen flirting with ladies and is also spotted holding hands with Upen Patel while lunging on the carpet of grass -and gosh, doesn’t the man look like as of he is forever searching for an opportunity to find follies-and that makes him drama queen or nautanki-you decide! Also Read - Gautam Gulati Talks of How Being Absent From The Showbiz Scene Impacted His Fan Base