luckily for him the help arrived from Bigg Boss in the form of small...errr package 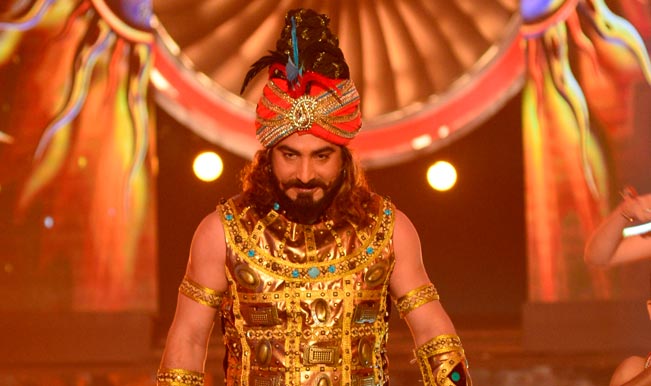 Ever since he has stepped into the notoriously popular house, he has been spotted in his dhoti-clad avatar. Yes, Praneet Bhatt aka Shakuni of Mahabharta series looks like he has been robbed of his palatial opulence. So miserable was the guy finding himself in Big Boss season 8, with only a drape at his disposal, that he had to plead to the cameras to get him at least a fresh pair of underwear. Also Read - Shakuni Mama aka Praneet Bhat to don a dhoti yet again!

Praneet has been in the same pair of inners for close to three days and luckily for him the help arrived from Bigg Boss in the form of  small…errr package. Yes, the man got  what he was seeking so desperately. No wonder all inmates celebrated the arrival of the bare essentials as Mr Bhatt heaved a sigh of relief. Also Read - Bigg Boss 8 finalist Pritam Singh welcomes second baby boy Balraj!

We hope that Shakuni mama will have a sound sleep henceforth without any…ahem ahem discomfort. You know what we mean, right?