The Bigg Boss house is built on a foundation of lies, deception and fights when the lies are exposed, either in the house or by Bigg Boss himself. Sonali Raut slapped Ali Quli Mirza and the incide 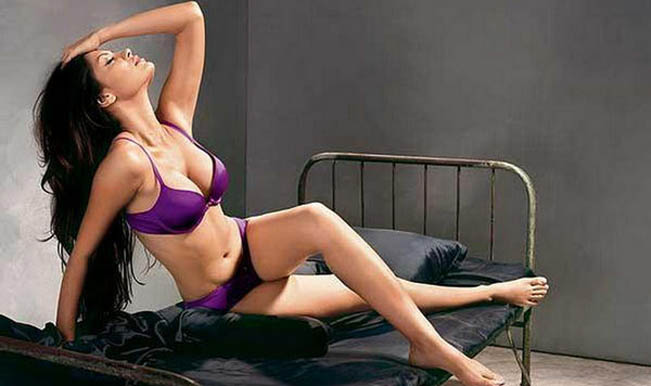 The Bigg Boss house is built on a foundation of lies, deception and fights when the lies are exposed, either in the house or by Bigg Boss himself. Sonali Raut slapped Ali Quli Mirza and the incident has sparked off strong reactions from people in the house as well as the viewers who vote for their favourite inmates of the Bigg Boss 8 house. Also Read - Bigg Boss 14: Paras Chhabra Comments on Pavitra Punia's Chemistry With Eijaz Khan, Says 'I Pray For Eijaz Bhai'

The situation seemed to have cooled down in the morning when Ali joined the inmates in the house. The day passed as past captains emptied bottles in front of their picture and names to end the path leading to become the next captain. Ali is the last past captain to empty a bottle and it is Sonali Raut’s to make Renee the captain for the next week. Also Read - Bigg Boss 14: Hina Khan Impresses Fashion Police With Her Refreshing Look in Blue Tunic And Matching Printed Pants, See PHOTOS

The episode ends with a football match. The women of the house have to come to an understanding to nominate three men to play the football task for a trophy and a gift hamper. Praneet, Gautam and Upen are selected for the task and they head to the football pitch. The three men have to go across a oily surface to a rough surface and manage to score as many goals as possible. Upen wins the task by scoring 12 goals, Praneet comes second with 9 goals and Gautam manages to score 6 goals. Afterhours of the day continue with Gautam and Upen plotting their future moves and discussing wrong moves. Puneet, Gautam and Sonali discuss who loves whom in the kitchen area which ends soon. The day has been another time with highs and lows. The preview for Bigg Boss Weekend Ka Vaar shows Sonakshi Sinha as the guest on the show.