Let's see what the contestants will have to go through on the day one of Bigg Boss 8! 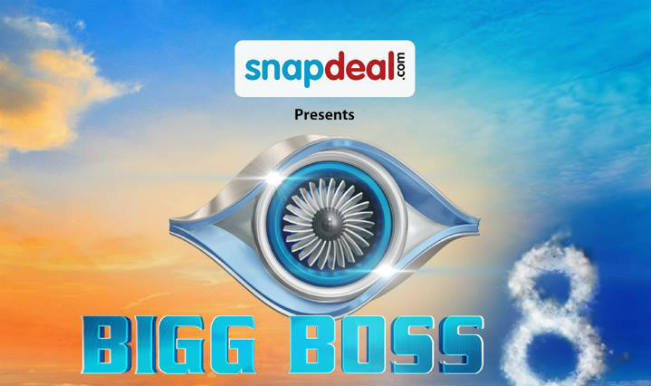 Bigg Boss is all about daily and weekly tasks, which are sometimes fun and sometimes tough. We have seen some exceptional tasks in the first seven seasons of Bigg Boss. All the 12 contestants have to go through some bizarre tasks to win some perks. As seen on the opening day of Bigg Boss 8, hosted by Salman Khan, this time the house will have the feel of an air base. Also Read - Bigg Boss 14 Bhojpuri Contestant News: Amrapali Dubey to Participate in The Salman Khan Show?

Let’s see what the contestants will have to go through on the Day 1 of Bigg Boss 8 (Episode 1): Also Read - Salman Khan's Remuneration For Bigg Boss 14: Rs 20 Crore Per Episode And Rs 450 Crore For The Whole Season?

The morning will not be so good for the inmates. A task arranged by the members of ‘Secret Society’ will be awaiting for the contestants. According to a close source, the task will be named as ‘Sacrifice’. They will have to drive a bicycle for acquiring water to have bath. Yes! the first thing they’ll get know after waking up would be “There’s no water to bathe”. So basically the task would be – till they’ll pedal the cycle the water will be available for them. Inmates would do this task by changing their position.

After facing such a morning, there will be another task in the evening. The passengers (Read: Contestants) who’s luggage has been seized by the members of the secret society, will have to go through a task to get their stuff back. The members of the secret society will ask them a few secret questions and the right answer will give them a part of their luggage. This bunch of questions will disclose many secrets of house members. Some might be dirty too!

Bigg Boss 8 has added some interesting elements to make the Day 1 entertaining. The task may lead to some disputes but some inmates like Upen Patel and Sukirti Kandpal will try to initiate and strengthen their friendship.

Let’s see what Bigg Boss has more in store for us. With such an amazing start, we are hoping for an entertaining season. Stick to this space for more exclusive news on Bigg Boss 8.