Gautam’s mother Anurag Gulati is not happy with her son’s relationship with Diandra Soares and she wants her son to marry a girl of her choice. 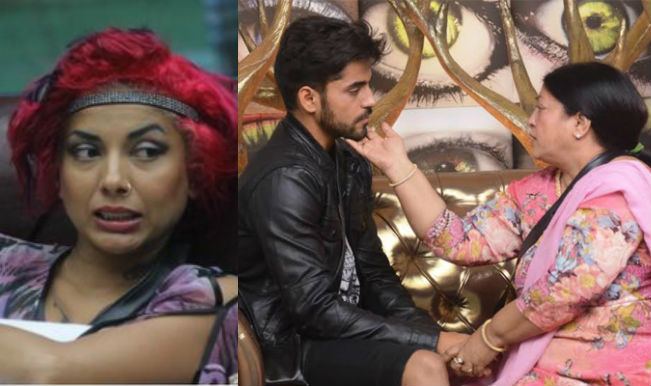 The heated chemistry between Gautam Gulati and Diandra Soares is raising temperatures inside the glass walled house. While, everyone is enjoying the love equation between the two, there is someone who does not favor their intimacy. Yes, you heard that right Gautam’s mother Anurag Gulati is not happy with her son’s relationship with Diandra Soares. Mrs Gulati has been on the controversial show last week to meet her son. Also Read - Radhe: Gautam Gulati Confesses Hitting Salman Khan While Filming Fight Scene, Reveals Latter's Reaction

A leading daily reported that Gautam’s mother has expressed her displeasure regarding his relationship with Diandra Soares. The possessive mother blurted out that Gautam must be getting attracted to her on the show but she is quite sure that there is nothing serious going on between them. Anurag Gulati also mentioned that since Diandra is quite older to her son, there is no scope of them dating each other. Besides, the dotting mother wants Gautam to marry the girl of her choice and that girl can be anyone but not Diandra. Also Read - Gautam Gulati Tests Positive For COVID-19 in London, Farah Khan is Shocked

Sounds rude, isn’t it? But, a mother’s decision is always the ultimate one. But will Gautam overrule his mother’s demands for Diandra. Do you think Gautam is serious about Diandra and continue his relationship with her even after the show? Who do you think pairs best with the Diya Aur Baati Hum star; Diandra or Sonali?