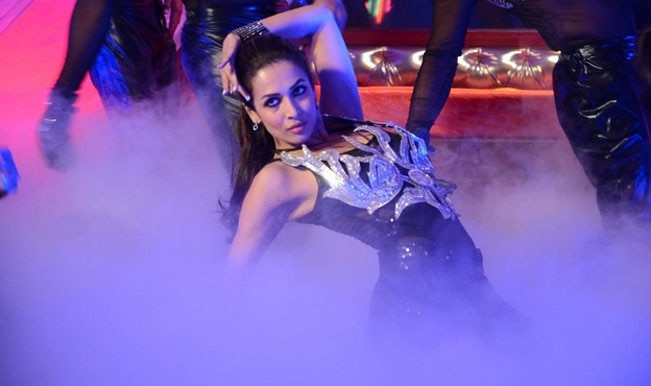 Malaika Arora Khana and Sonakshi Singh will rock the five finale of Bigg Boss 8 as they enter the house to surprise the five finalists in the BB8 house. Farah Khan will also enter the Bigg Boss house with a purpose. Also Read - Rubina Dilaik Opens-up About Heartbreaks, Says 'Have Had Many But Emerged Stronger'

The performances will be followed by immediate evictions of the two least voted inmates of the Bigg Boss 8 house which we had were reported yesterday as Ali Quli Mirza and Dimpy Mahajan. Ali Quli Mirza joined the house on Day 24 while Dimpy Mahajan entered the Bigg Boss 8 house on Day 47. The voting lines for the general public have closed so the fate of the three champions who have been in the house from the start are sealed unless there is another change in play by Bigg Boss which we have seen a lot in Bigg Boss Season 8. Also Read - Rimi Sen: Bigg Boss Doesn't Help Your Career, Fame is Just For One Year | Exlcusive