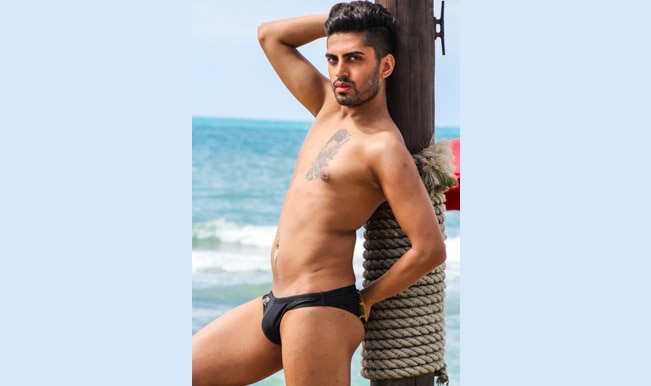 He has no qualms about his sexual orientation and makes no fuss about the fact that he represented India’s LGBT community on the global map. Yes, Mr Gay World India Sushant Divigikar doesn’t believe in living in the closet and wants to be the voice of the increasingly marginalized community in India. One hears that Sushant will be seen in this season’s Bigg Boss and his entry in the glass-walled house, many suspect, is going to raise many curious eyebrows.Also Read - Bigg Boss 15: Asim Riaz-Himanshi Khurana Wish Luck To Brother Umar Riaz For Salman Khan's Show | Watch

While India as society-and mainly as a judiciary system- has repeatedly displayed hiccups when it comes to accepting homosexuality. In fact. LGBT community is struggling to come out in the open, even if many homosexuals continue to be who they are behind the closed doors. In such scenario Sushant, we gather, will be vocal about the issues faced by gays even in our so called urabn cities. Buut does that mean he will be seen in Bigg Boss 8, for sure, as the list of Bigg Boss contestants has been kept fiercely guarded so far. “ I will cross the bridge when I come to it,” hinted Sushant. Also Read - Salman Khan Talks About Relationship That Has Lasted This Long: It Has Brought Certain Permanence in My Life

Also Read - Raqesh Bapat Breaks Silence on His Feelings For Shamita Shetty: She is Special