Has shakuni got a couple of screws in his head loose? 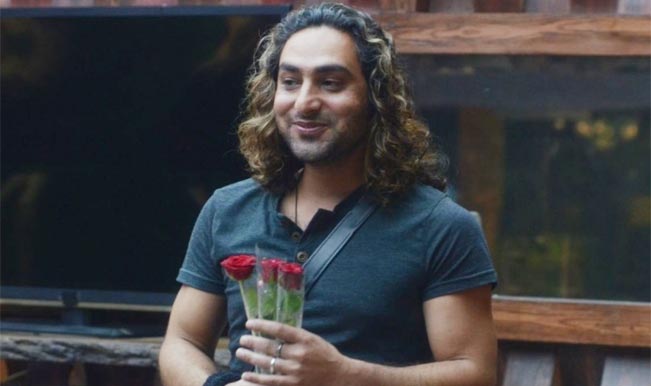 Weekend Ka Vaar with Salman Khan is the most watched feature of Bigg Boss season 8 and on this Saturday a rather observant viewer gifted Praneet Bhatt a very thoughtful present. Praneet was gifted with a screwdriver. And by doing so the presenter successfully driven the message into Praneet’s head. We mean-what’s wrong with this man? Don’t get us wrong. We liked the sensible, underplayed and soft-spoken Praeet Bhatt-aka Shakuni mama of Mahabharta-who entered the house. That Praneet seemed to have gone missing as the popular show progresses into its tenth week. Praneet is, these days, seen loosing his cool at the slightest provocation. In fact very often he is seen taking his arguments into absolute-nonsense zone. Also Read - Bigg Boss 13: Shehnaz Gill Kisses Gautam Gulati in Front of Siddharth Shukla in Weekend Episode

From picking up fights with the nagry man of the house Gautam Gulati to calling Punnet Issar guruji and then fighting with him-Mr Bhatt comes across as a total weirdo. Thos who have been following the show from day one would know that Praneet was the darling contestant of this season-or so did he seem. But that ‘sensible’ tag and the power coupled with popularity it brought along seems to have gone straight into Praneet’s head. Also Read - Gautam Gulati Talks of How Being Absent From The Showbiz Scene Impacted His Fan Base

We now hope with the screwdriver at his disposal Praneet will get a couple of screws (that have gone loose) in his head tight and gets his ‘smart and sensible’ self back. Tell us what do you think Bigg Boss fans!