While Sonali Raut was perched perfectly in the dangerous throne, as many felt it was her who was in the elimination zone, the proverbial taangti talwaar though was looming large on Dimpy Mahajan, 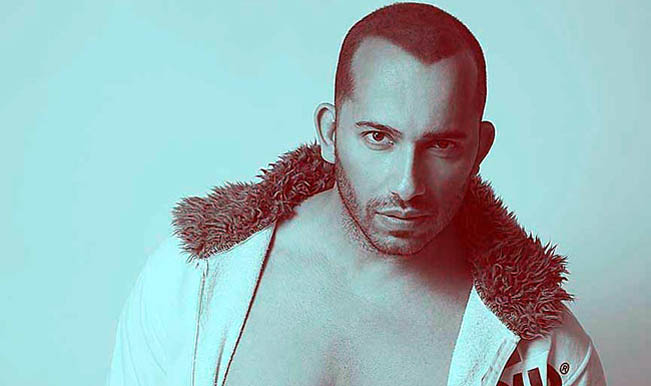 While Sonali Raut was perched perfectly in the dangerous throne, as many felt it was her who was in the elimination zone, the proverbial taangti talwaar though was looming large on Dimpy Mahajan, Karishma Tanna, Nigar Khan too. Sonali’s attitude is clearly not working in her favour and most of the contestants feel Sonali shows no interest either in the tasks assigned to her or to the small talks that are made in the house. She is on a different ‘tangent’ altogether complained Karishma. Even Renne maintained the same and added that Miss Raut acts so pricey with the other inmates. Also Read - Bigg Boss 14: Paras Chhabra Comments on Pavitra Punia's Chemistry With Eijaz Khan, Says 'I Pray For Eijaz Bhai'

Dimpy-surprisingly and matter-of-factly-got seven nominations and Salman showed to hesitations in stating that. Salman also showed an interesting sequence where Ali Quli Mirza invited troubles upon himself by arguing with Dimpy and Karishma. What followed thereafter was embarrassingly ugly episode that involve yet another dirty revelation. RJ Pritam Pyare revealed that Ali wanted to ‘further’ his equation with Dimpy, He apparently wanted to take it to a different level. Salman then questioned Ali if he is flirting with Dimpy in spite of having a girlfriend in real life. Also Read - Bigg Boss 14: Hina Khan Impresses Fashion Police With Her Refreshing Look in Blue Tunic And Matching Printed Pants, See PHOTOS

Dimpy then postulated a theory. she said if (hypothetically speaking) Ali was gay…This was enough to provoke the Dubai-based singer. He was offended by that remark and went on to call Dimpy a Pomeranian (dog). Dimply in return called Ali a sadakchap kutta. While Pritam played a key role in doing that parda faash scene, it was Salman Khan who played the perfect Naradmuni in the situation.

It would be interesting to see now who gets eliminated in the forthcoming episode-Nigar Khan or Sonali Raut. Tell us what do you think wil be out of the house,Bigg Boss fans?